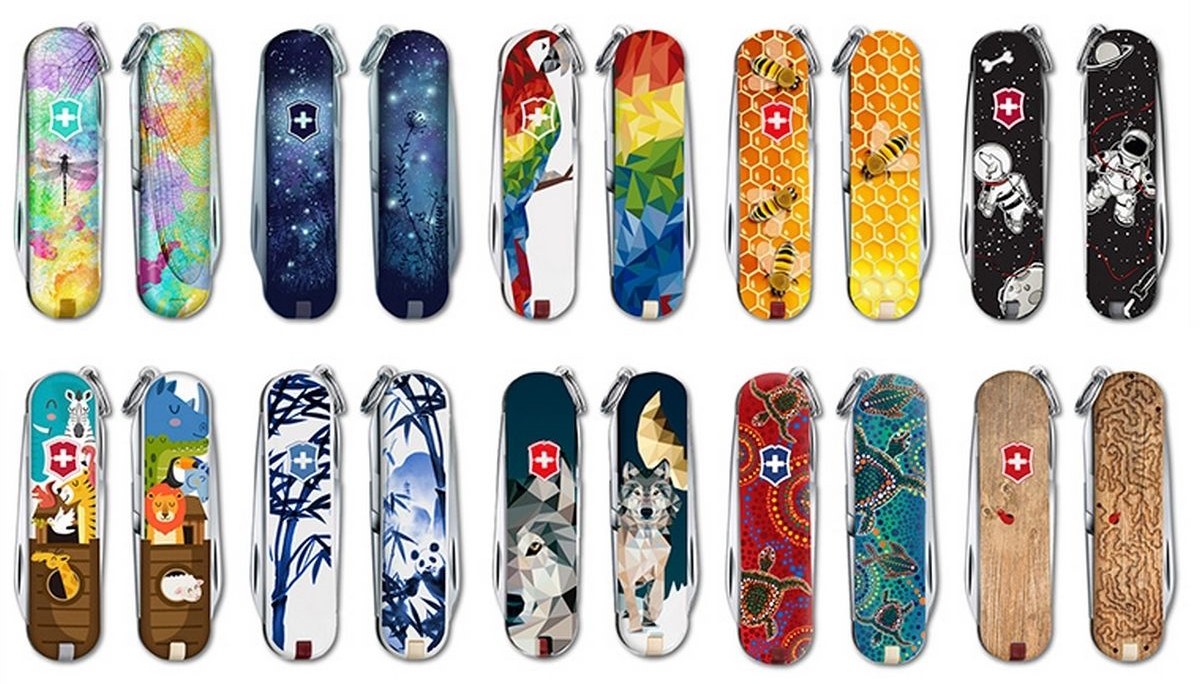 Victorinox Limited Edition 2017
For the last six years, Victorinox has produced a Classic Limited Edition. This edition has historically consisted of ten different handle designs for its Classic model. Initially, there were no rules for submissions and the winners were selected from a large number of designs. This year was different. Victorinox chose a specific theme – animals of the world.
A total of 1,254 animal-themed designs were submitted from across the globe. A panel of judges from Victorinox made a preliminary selection of around 30 designs. These were posted on social media sites and the Victorinox website, from which the final selection was made. This year’s collection of ten Classic knives come from Switzerland, Germany, Romania, Denmark, Mexico, Australia and the United States. The Classic features a blade, nail file with a screwdriver, scissors, key ring, tweezers and a toothpick.
Our sponsors
Advertisements
Dit is een geprinte versie van de publicatie op