Steel and Magic. Edged Weapons from the Malayan Archipelago

Steel and Magic. Edged Weapons from the Malayan Archipelago

Under the appropriate title ‘Stahl und Zauber’ (Steel and Magic), the German Blade Museum in Solingen features an exhibition of edged weapons from the Malayan Archipelago, which runs until June 30, 2020. 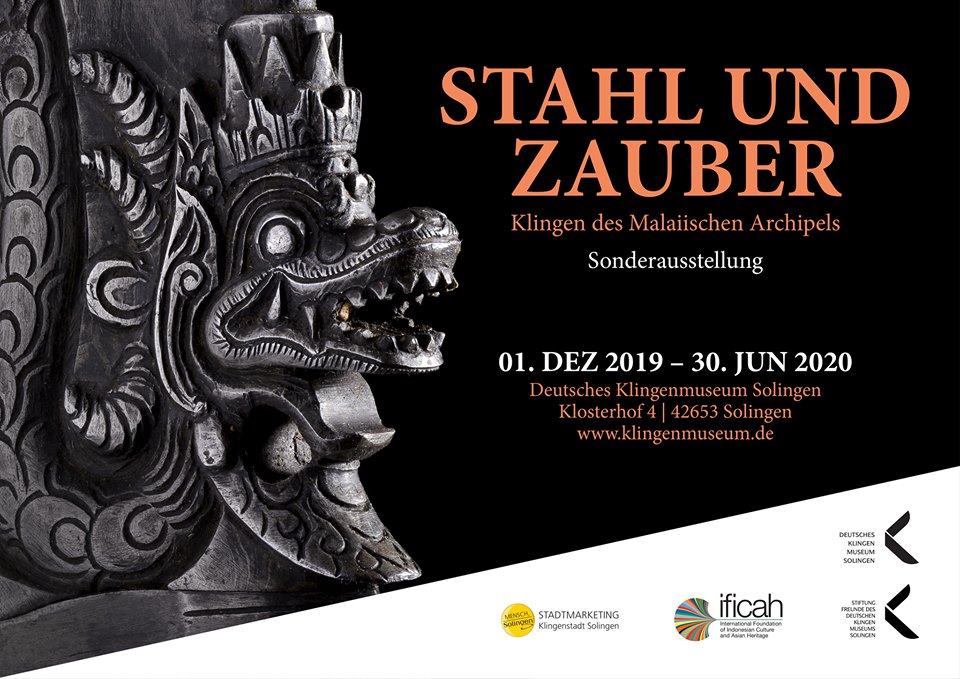 The Malayan Archipelago - consisting of Malaysia, the Philippines and Indonesia - is predominantly known as a holiday destination. Behind the beautiful beaches and exuberant nature, however, lie ancient and intricate cultures, in which edged weapons have always played an important role, sometimes purely ornamental, and sometimes as weapons of war. These edged weapons have an immense diversity. They often show incredible craftsmanship and many are believed to have magical characteristics. Thousands of them have found their way to Europe, as a result of hundreds of years of colonization or, more recently, tourism.
The special exhibition in the German Blade Museum in Solingen present an overview of these edged weapons, featuring 145 examples, with 41 specimens of what maybe the best-known of all: the Keris.
The accompanying catalogue (available in German and English) shows all the exhibits and highlights some of the themes involved: Metals and Forging; the Keris; Pomp and Splendour; Religion and Magic; Fight and Martial Arts; and Headhunting. 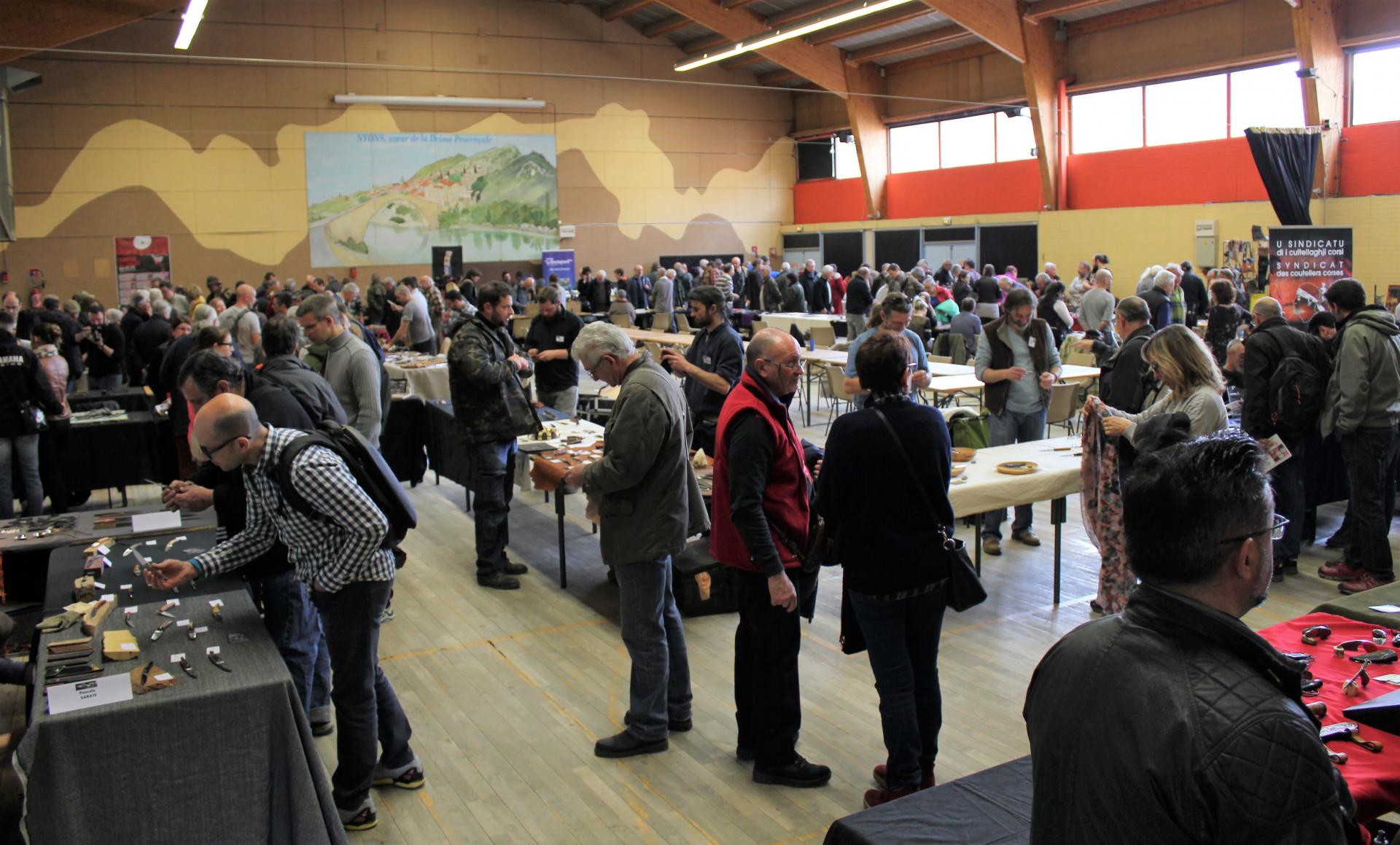 A 19th Century Korambi from Sumatra. Handle and sheath are made from the same type of Horn, coming
from an Albino Buffalo. (Collection Deutsches Klingenmuseum)