Swords
The Landesmuseum Württemberg’in Stuttgart, Germany, has an exhibition called ‘The fascinating world of swords’. The special exhibition shows a wide array of swords, ranging from bronze solid-hilted sworst, Roman short swords and Alemannic longswords with golden hilts to the ‘Bidenhänder’, an early modern two-handed sword. Furthermore there are works of art, film posters, manuscripts and merchandising product that reflect the fascination of the sword. The exhibition has opened on October 13, and runs until April 28, 2019. For opening hours and more information see: www.schwert-stuttgart.de.

European cutlery
The Landeschaftsverbandes Rheinland (LVR) Industriemuseum, Gesenkschmiede Hendrichs in Solingen (the Industrial museum in the Hendrigs forgery) has an exhibition on European cutlery, whin runs until June 30, 2019. Some 700 0bjects and more than 1500 illustrations show the diversity and vitality of one of Europe’s important industries. We will write an article on this exhibition in one of the forthcoming issues of European Blades Mag. For more information see www.schneidwaren.eu. 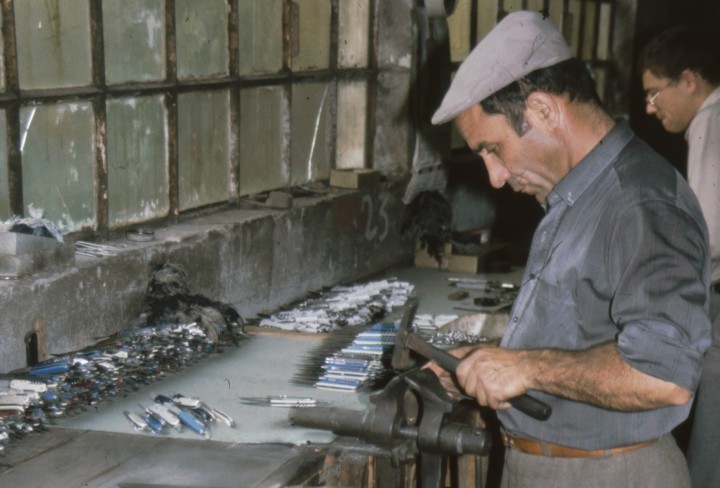 Avanona
The French company Qheas, which makes knives under the name of Avanona, has launched a crowd-funding project for the production of a new knife, simply called l’Avanona.  This is a pocket knife with a retractable blade, equipped with Avanona’s self-sharpening mechanism. The blade will be made of Mox stainless steel. The crowd-funding project runs at Ulele. For more information see www.avanona.fr. 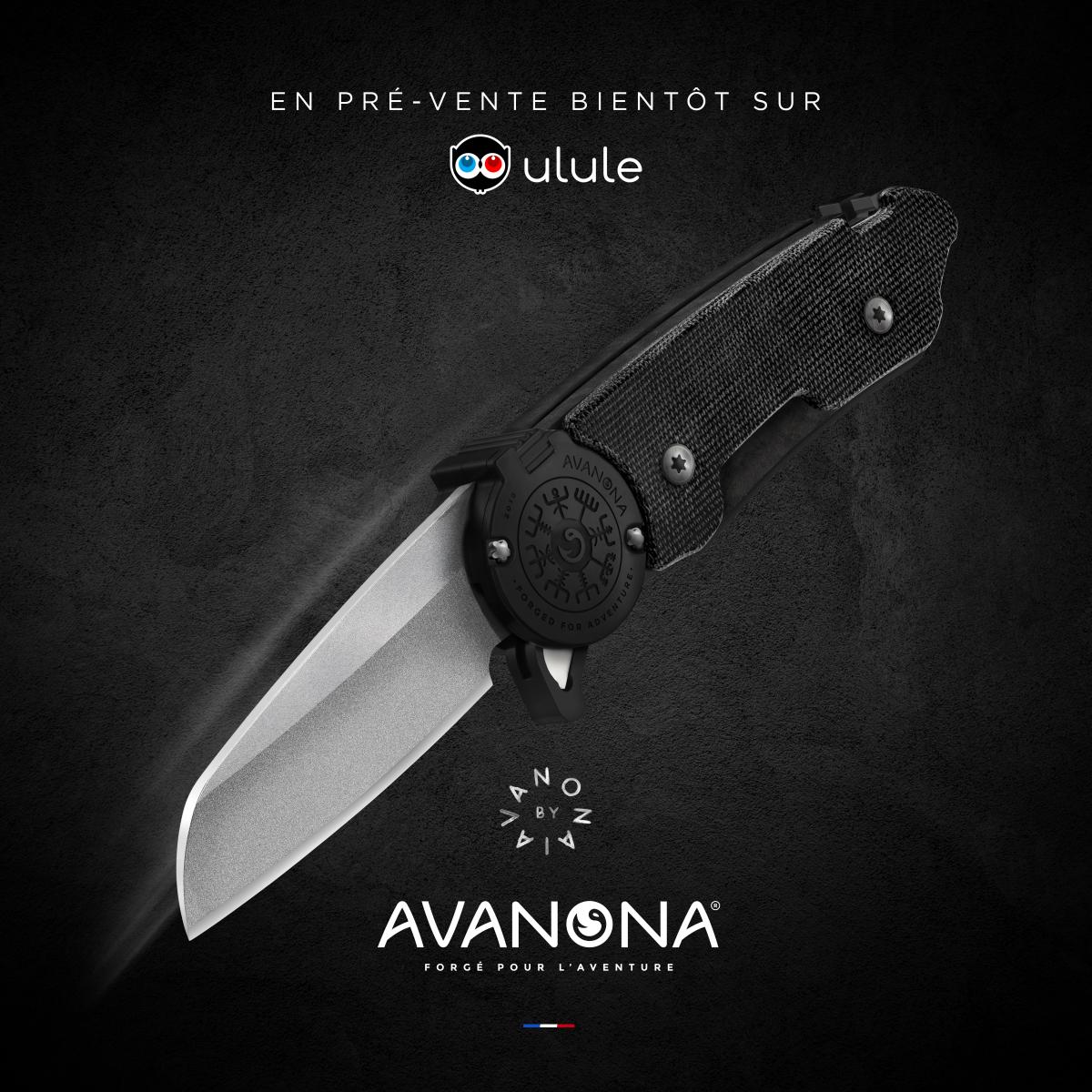