We’ll meet again, don’t know where, don’t know when, but I know we’ll meet again some sunny day … sung Vera Lynn, one of the forces sweethearts of WWII. And this is exactly what happened on the second weekend of September in the Czech town of Příbram, where the 29th edition of the knife exhibition Nože was held. 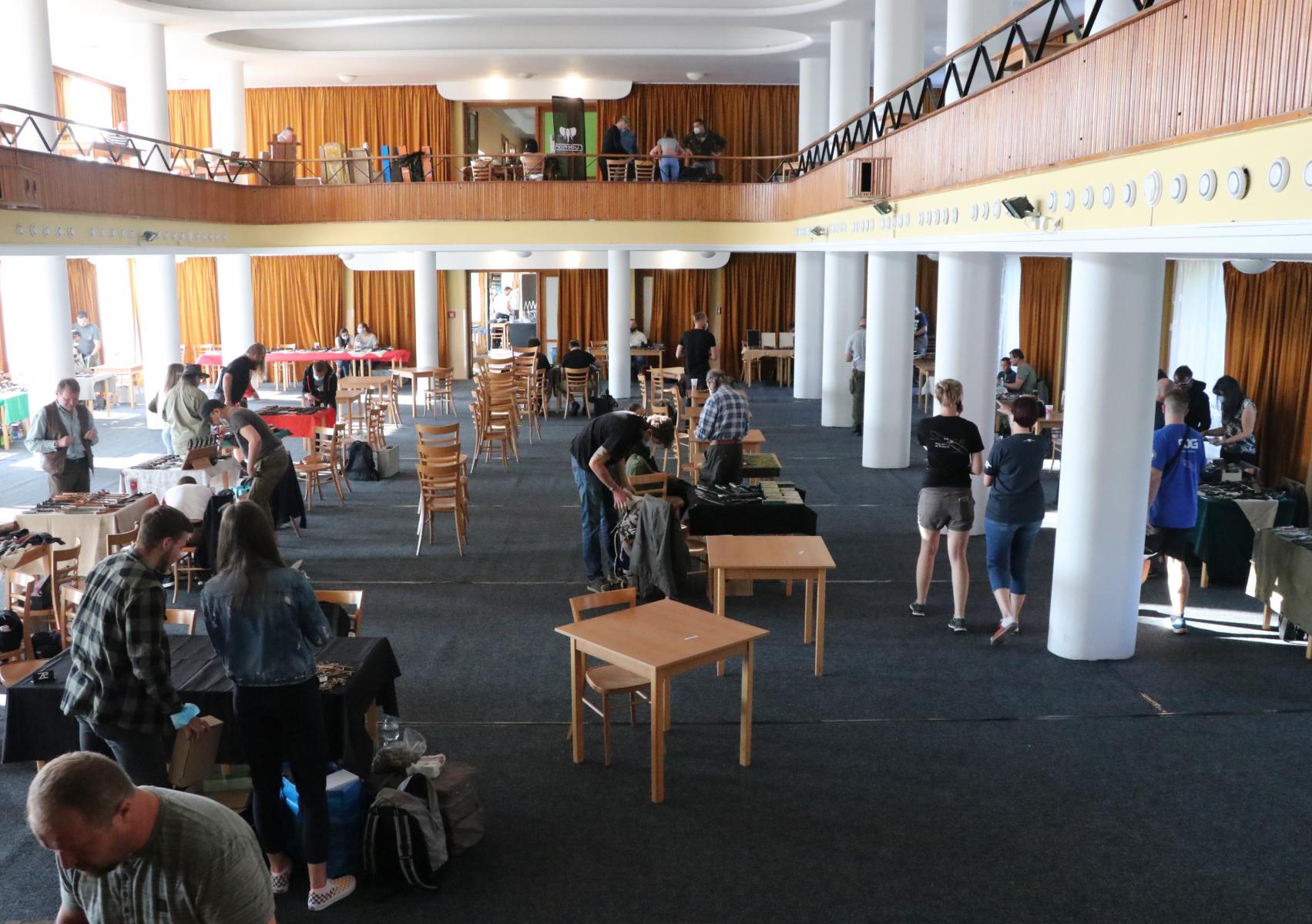 Until the last moment it was not clear whether the exhibition would take place or not, because of the COVID 19 pandemic. The organizers repeatedly consulted with the Czech health authorities whether to go along or to stop the exhibition. Opinions changed, and differed even within the organizing team.  At the end, the organizers took a bold decision and launched the exhibition as scheduled. The venue was split into three separate areas; the entrance controlled the number of people inside. A face mask was part of the ticket and you got it at the entrance. Bottles with disinfection fluid were all over the place. The show went on!
It was a brilliant Saturday morning. The sky was blue but the temperature was still mild and pleasant. The arrival to Příbram was been a bit different from previous years. This time, the usually cramped parking lot provided ample space, there was no long queue trailing outside from the Cultural Center. In front of the ticket desk stood a short line of visitors, but no one could call it crowd.
The main floor, normally jammed to the limits by tables and visitors, was half empty. In comparison with previous years only about 50 knife makers had had the courage to come. The presence (or absence, if you want) covered all categories of knife makers. There were the brilliant ones as well standards, the “old hares” as well as the “cherries”. There was only one notable difference – there were practically no knife makers from abroad. Which is no surprise if you keep in mind the overall situation when the second wave of COVID 19 was rising. 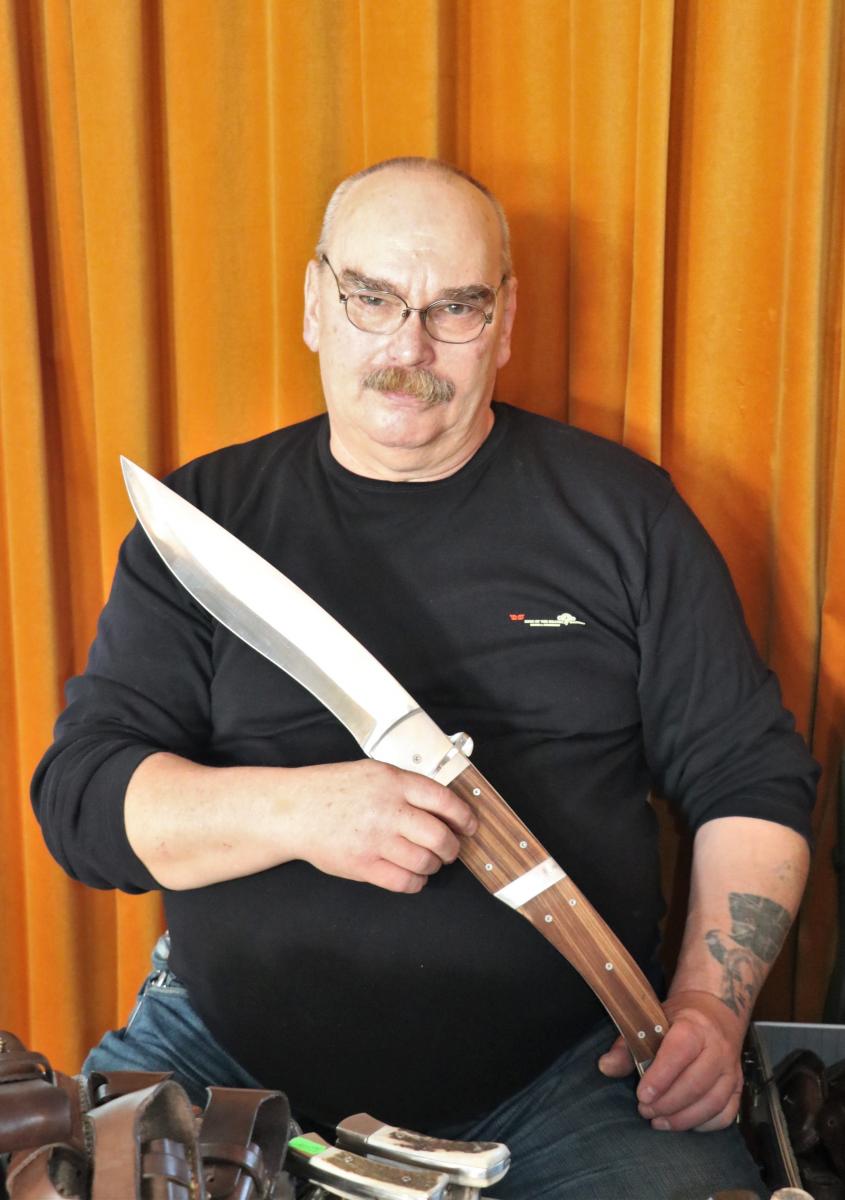 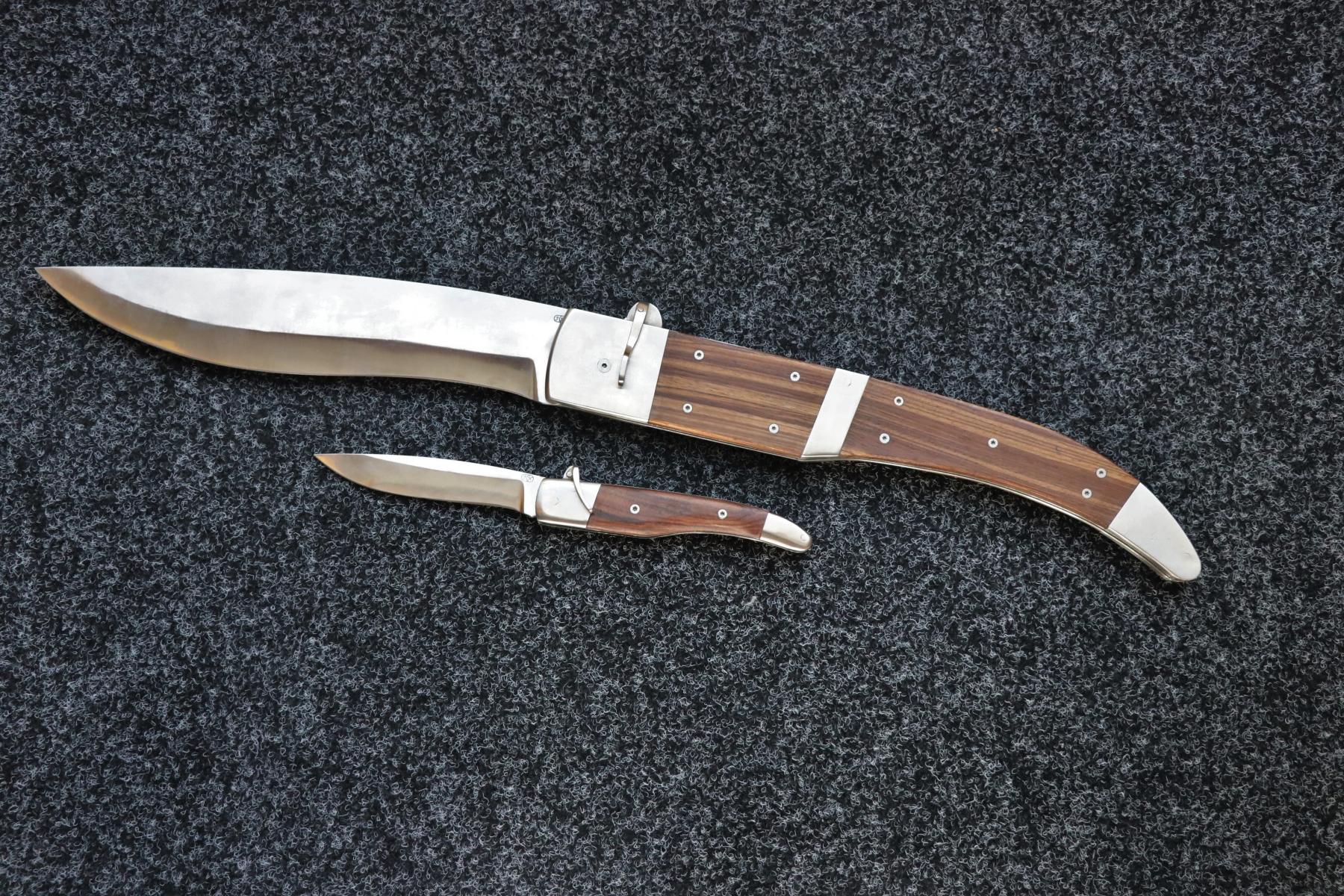 In general, what has been said about the exhibitors more or less fits the visitors as well. The numbers of visitors was significantly smaller than in previous years, but it remained international. Maybe even more international than last year. I did not do any a special research among the visitors, but I stayed for almost entire Saturday and during the day I met people from Germany, the Netherlands and Poland, and I even heard some people speak Hungarian. Maybe this is because the Czech legislation still practically does not impose any regulation or restrictions concerning the knife ownership and carrying. At least this is what a visitor from Munich (München) told me when I asked him why he came. 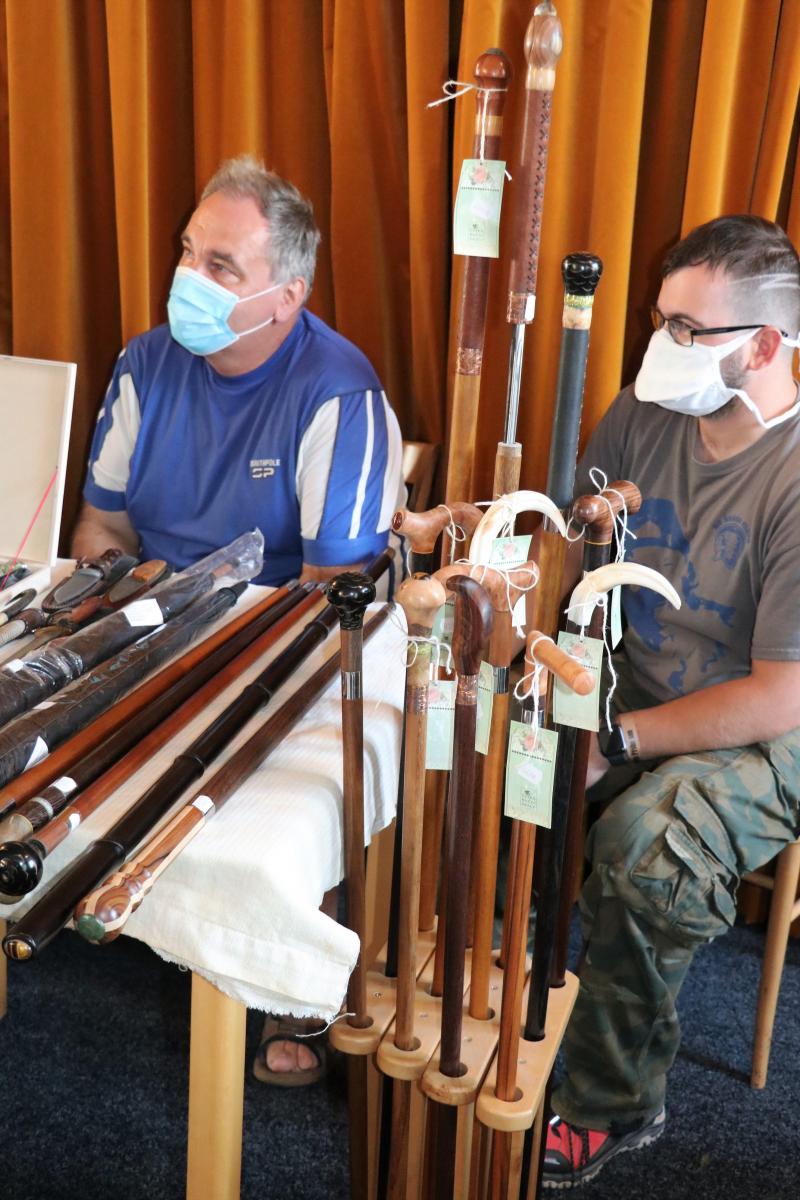 Fortunately, I saw production of some masters that were absent before. There was a table of Zdeněk Janča, who usually does not exhibit in Příbram because he is the organizer of the Prague exhibitions. The table of Zdeněk Krejza with his historically inspired knives (mostly of baroque influence) pleased my eye, as did the table of Imrich Poprocký. About six knife makers exhibited in the back yard of the Cultural Center. The table with early medieval goods made by Josef Toulec was inspiring and pleasing as well.
There were significantly less booths with knife making materials or with machinery used for knife making. There were only two producers of belt grinders. I would like to mention Steel Produce from Rakovník (CZ), who presented a line of compact grinders, perfect for small workshops. 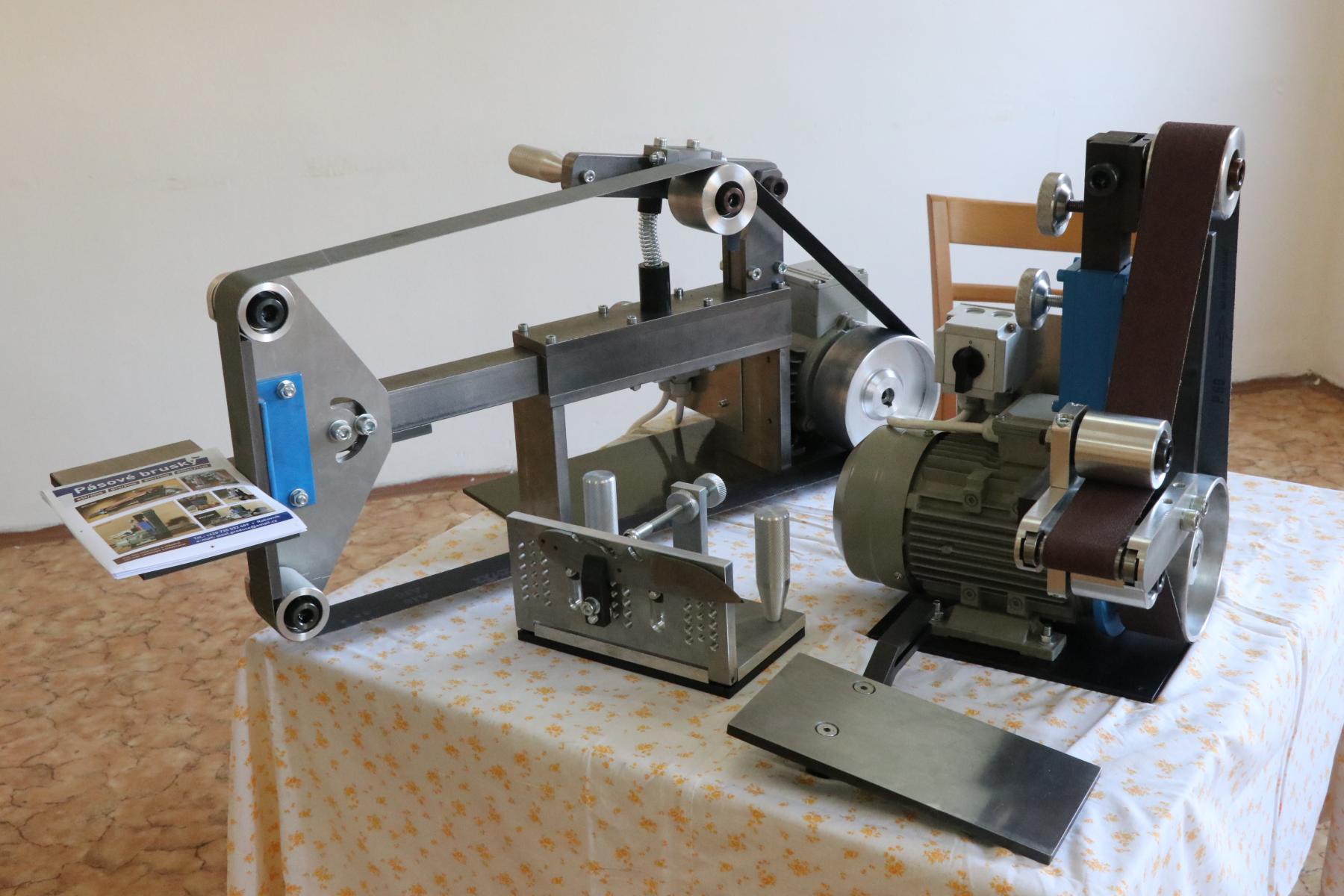 When I asked the exhibitors after the show about their opinion of it, they shared the same view: there were less visitors this year, but the ones that came were willing to buy. I had my own experience with this phenomenon – during the initial walk around the main floor I selected some knives for the detailed photos. Only one hour later, many of these selected knives were sold, sometimes gone. Every exhibitor on the main floor was pleased by a less dense layout of tables. Maybe this is a recommendation for next year – keep the exhibition floor more spacious.
The best message: so far, COVOD 19 took no toll from the Czech knife making community. At least as far as we are aware.
And as the final words: We'll will meet again, don’t know where, don’t know when, but I know we’ll again some sunny day … 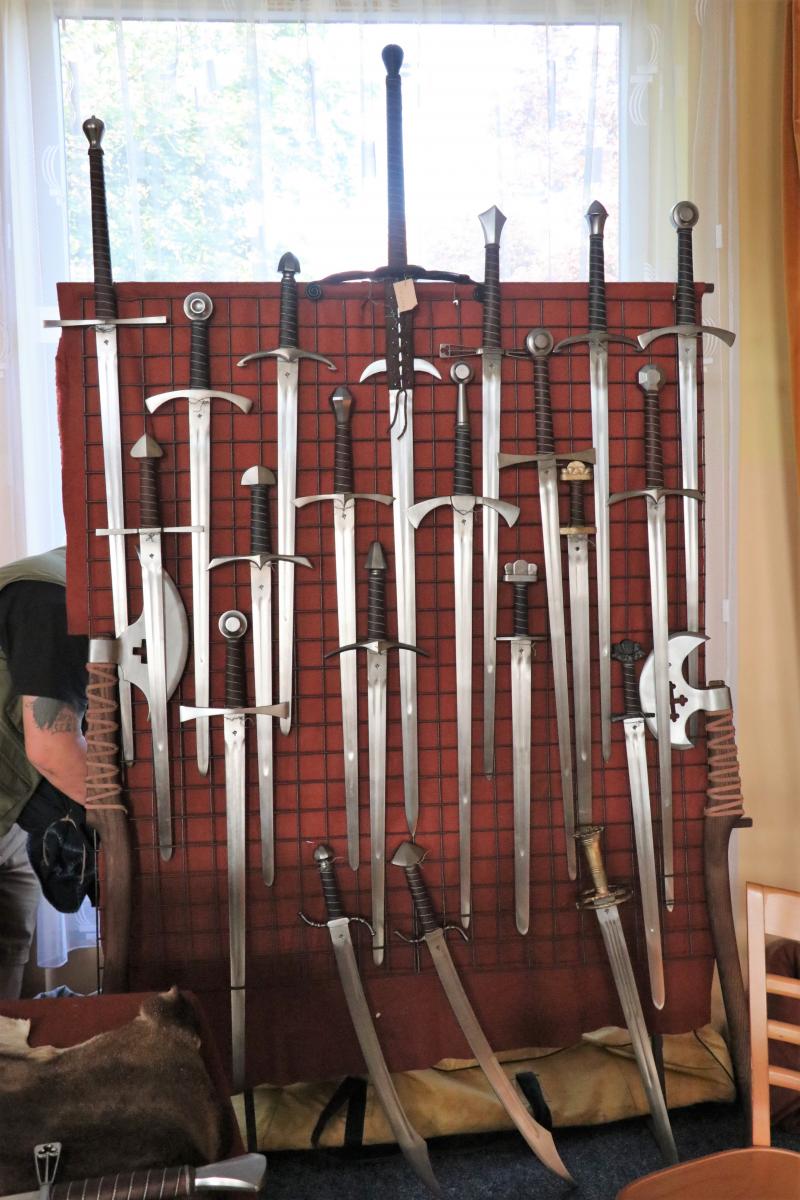 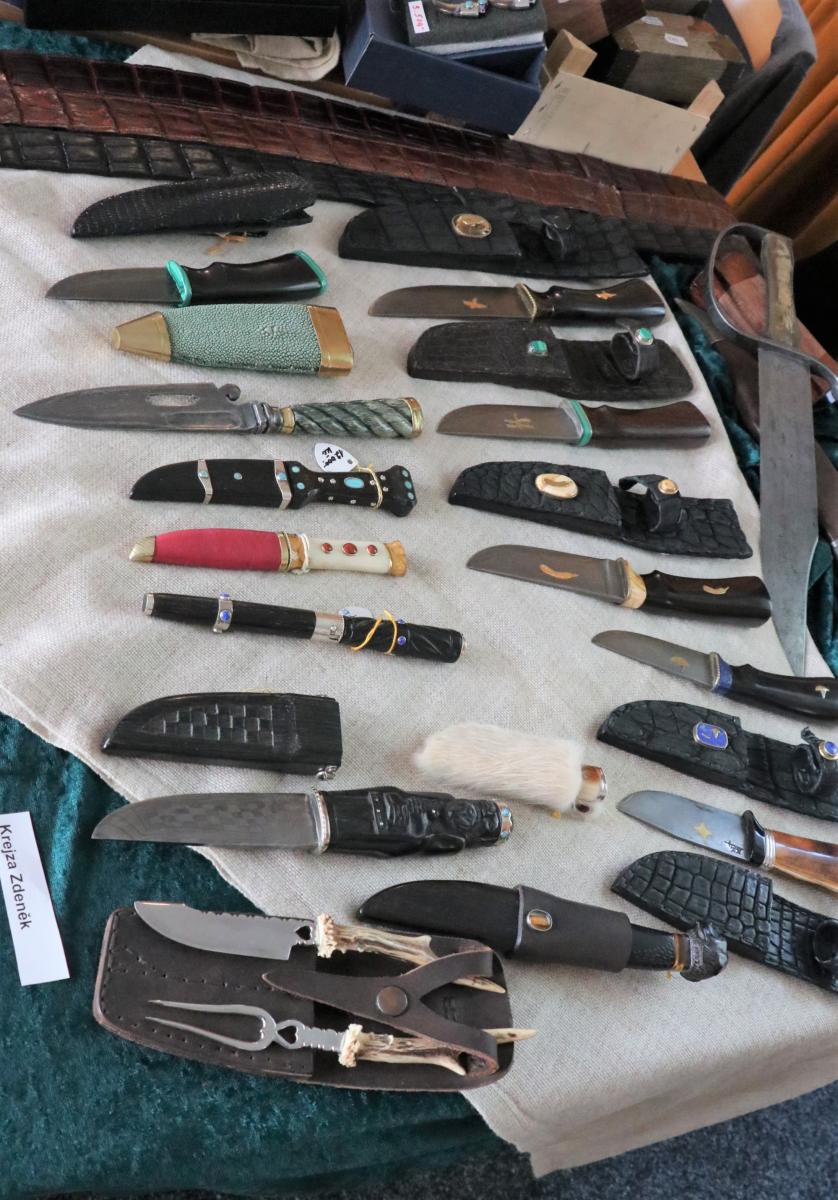 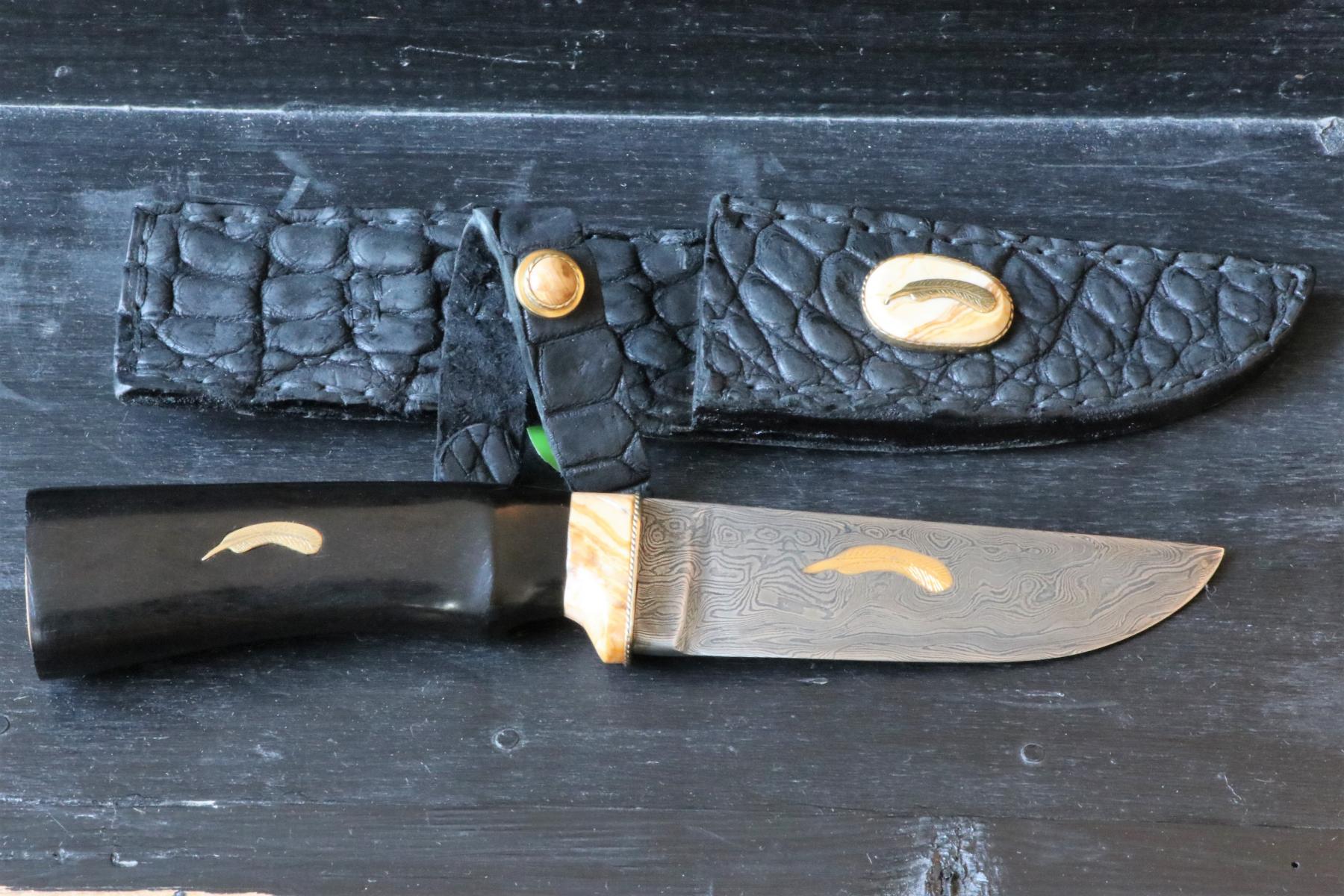 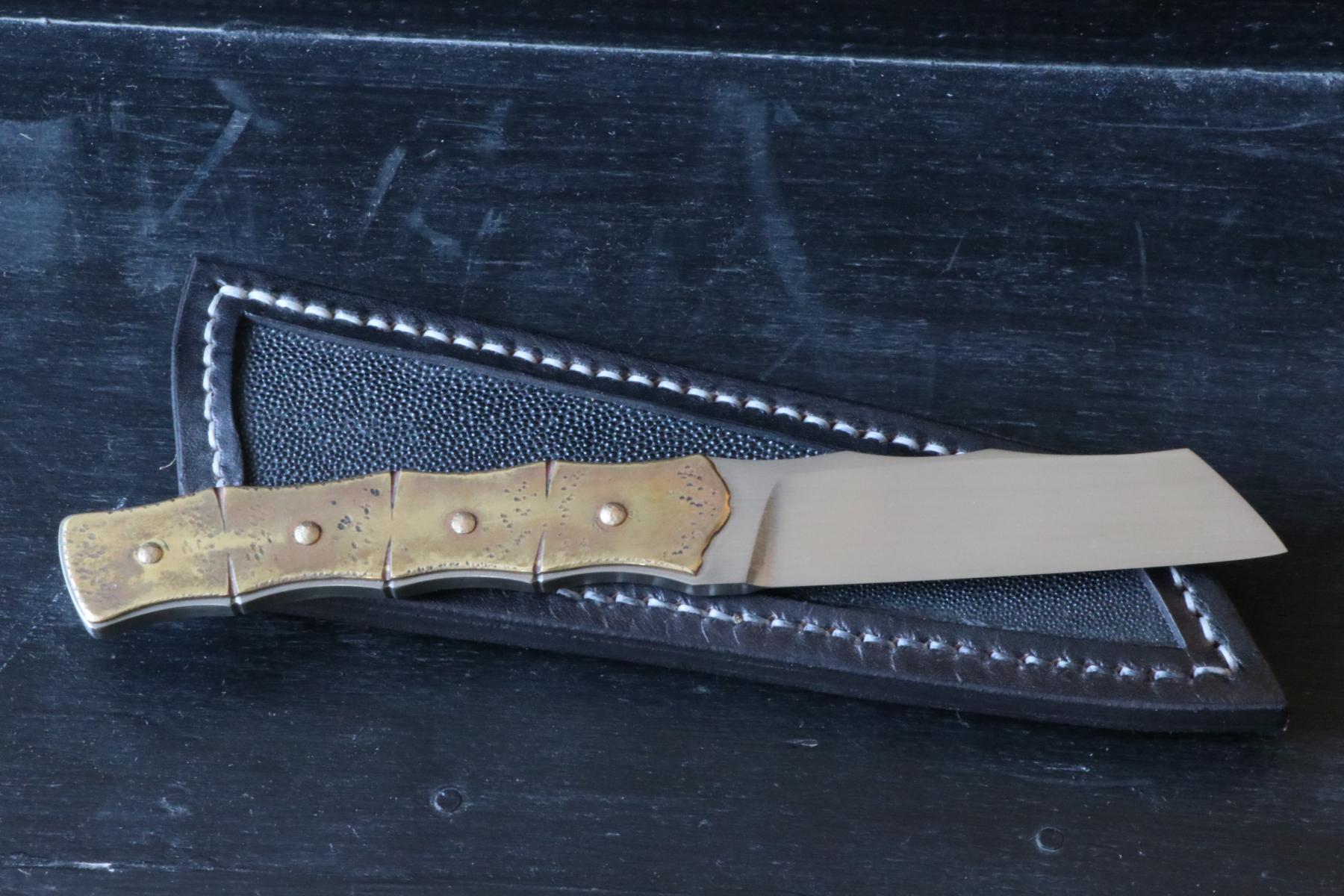 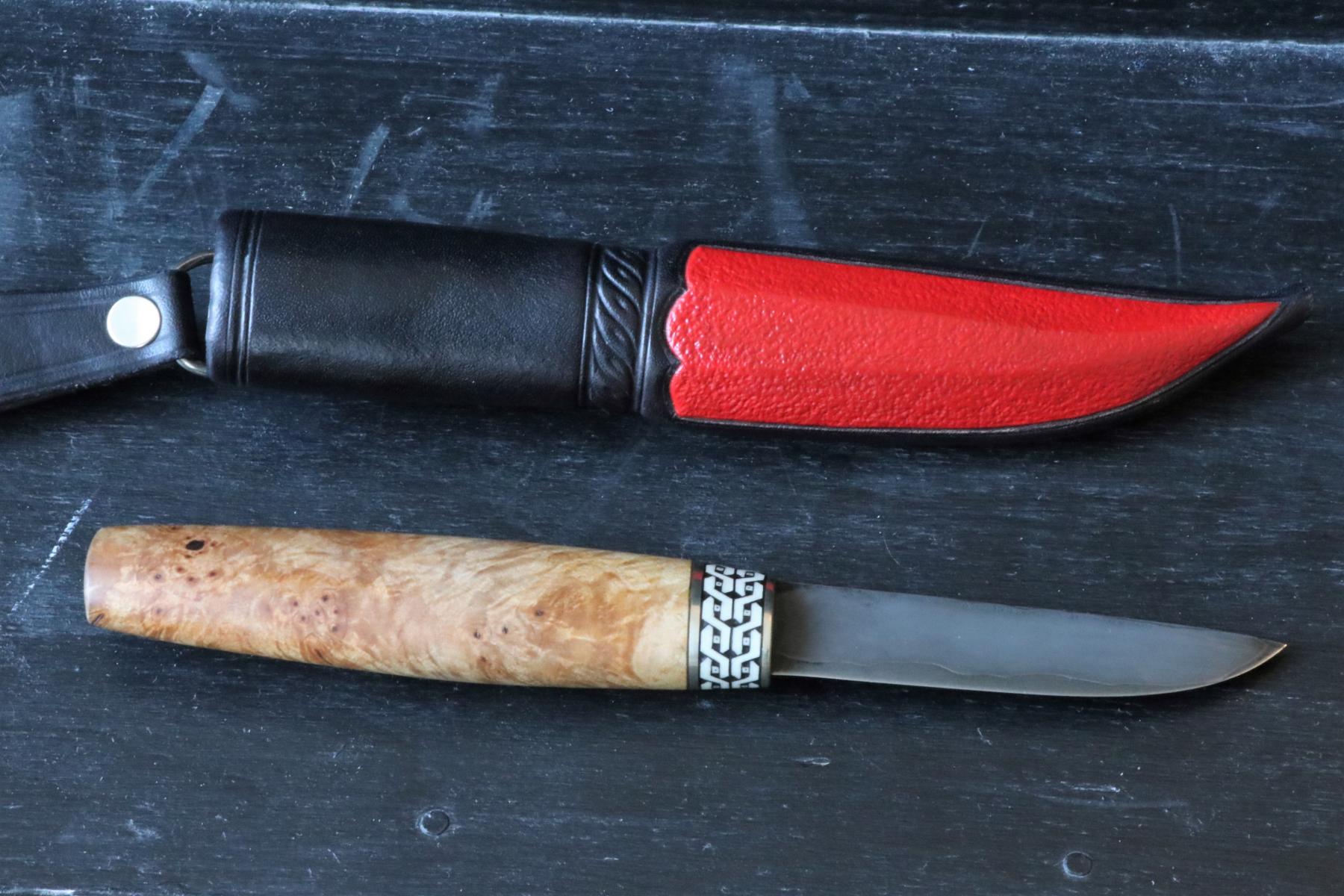 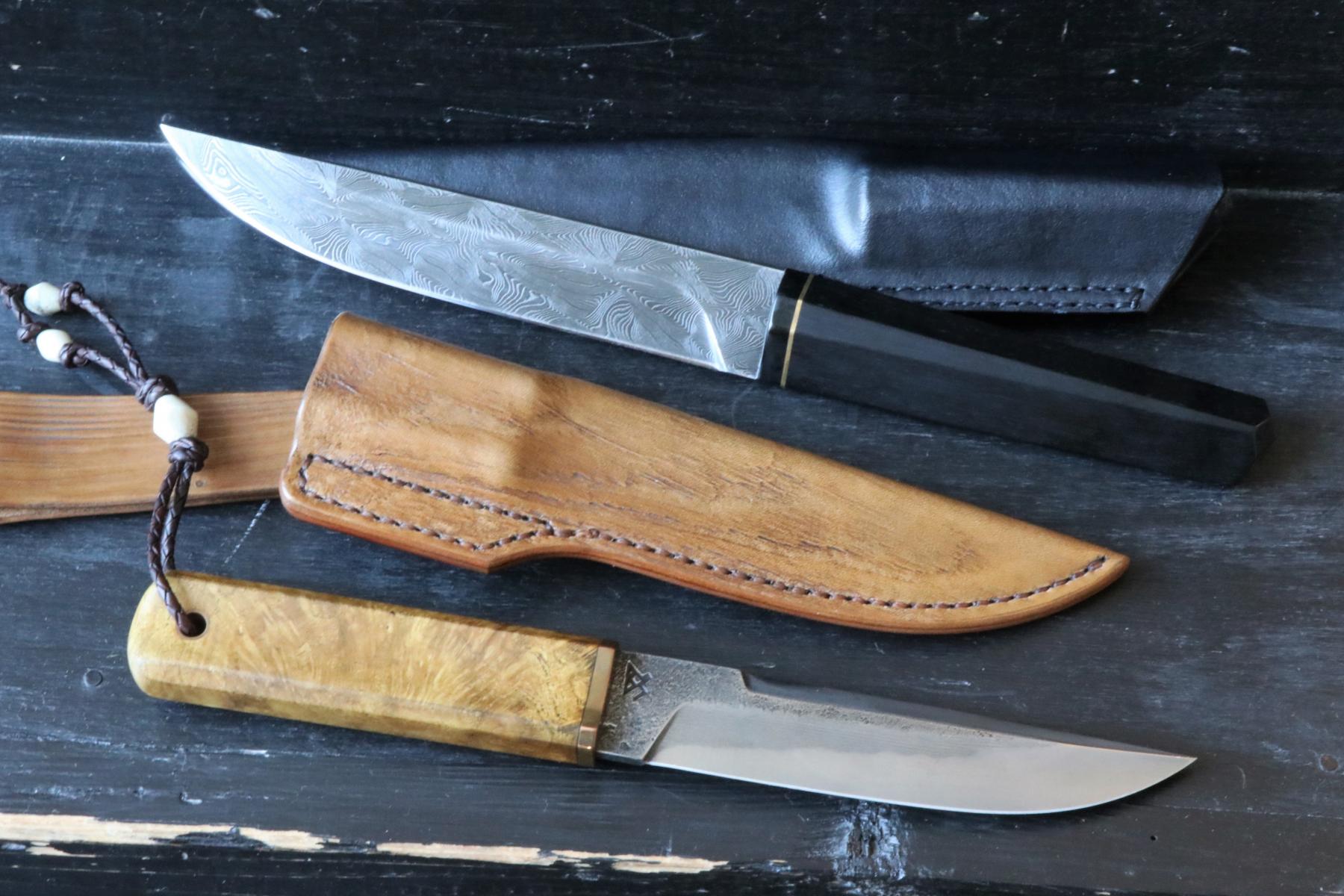 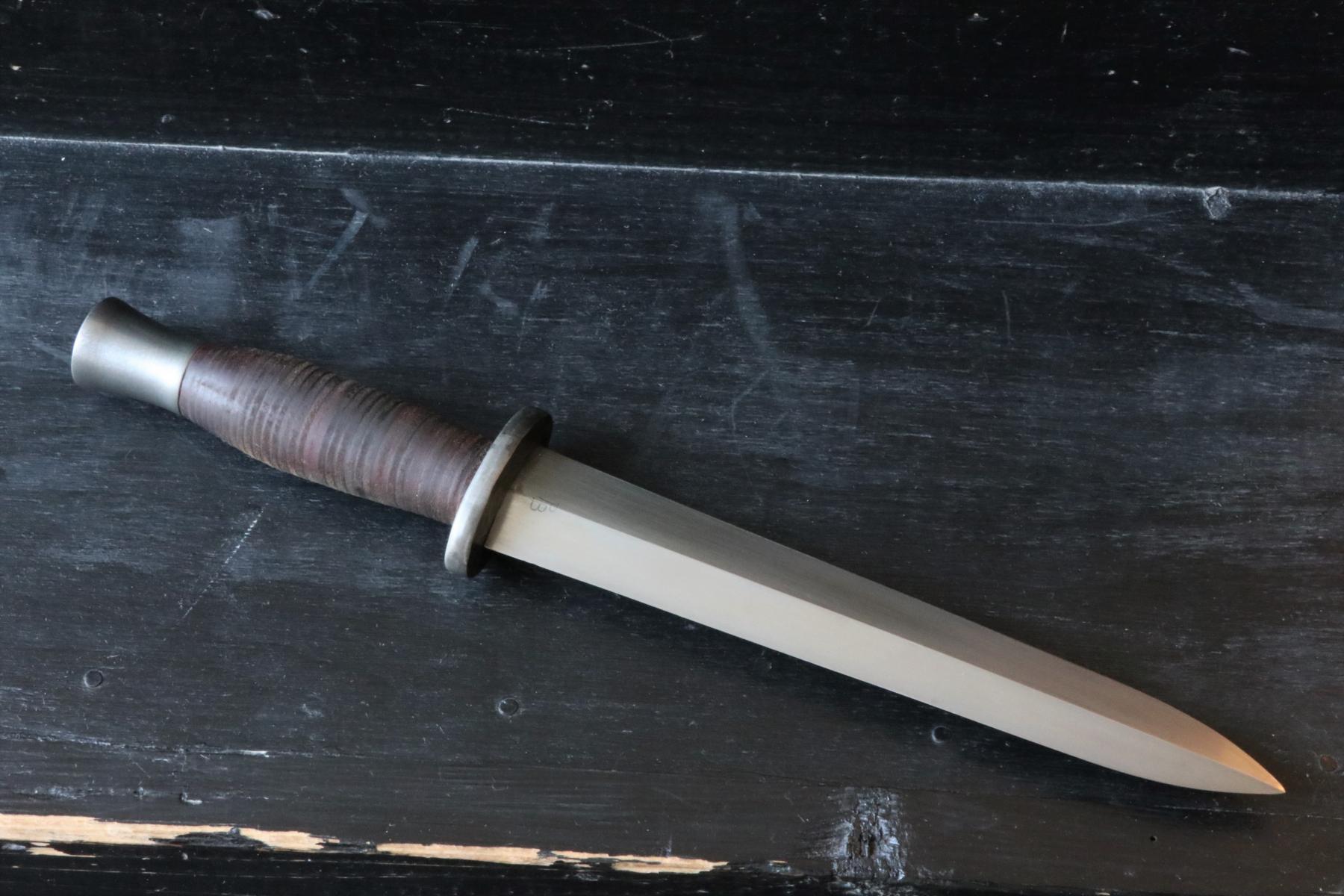 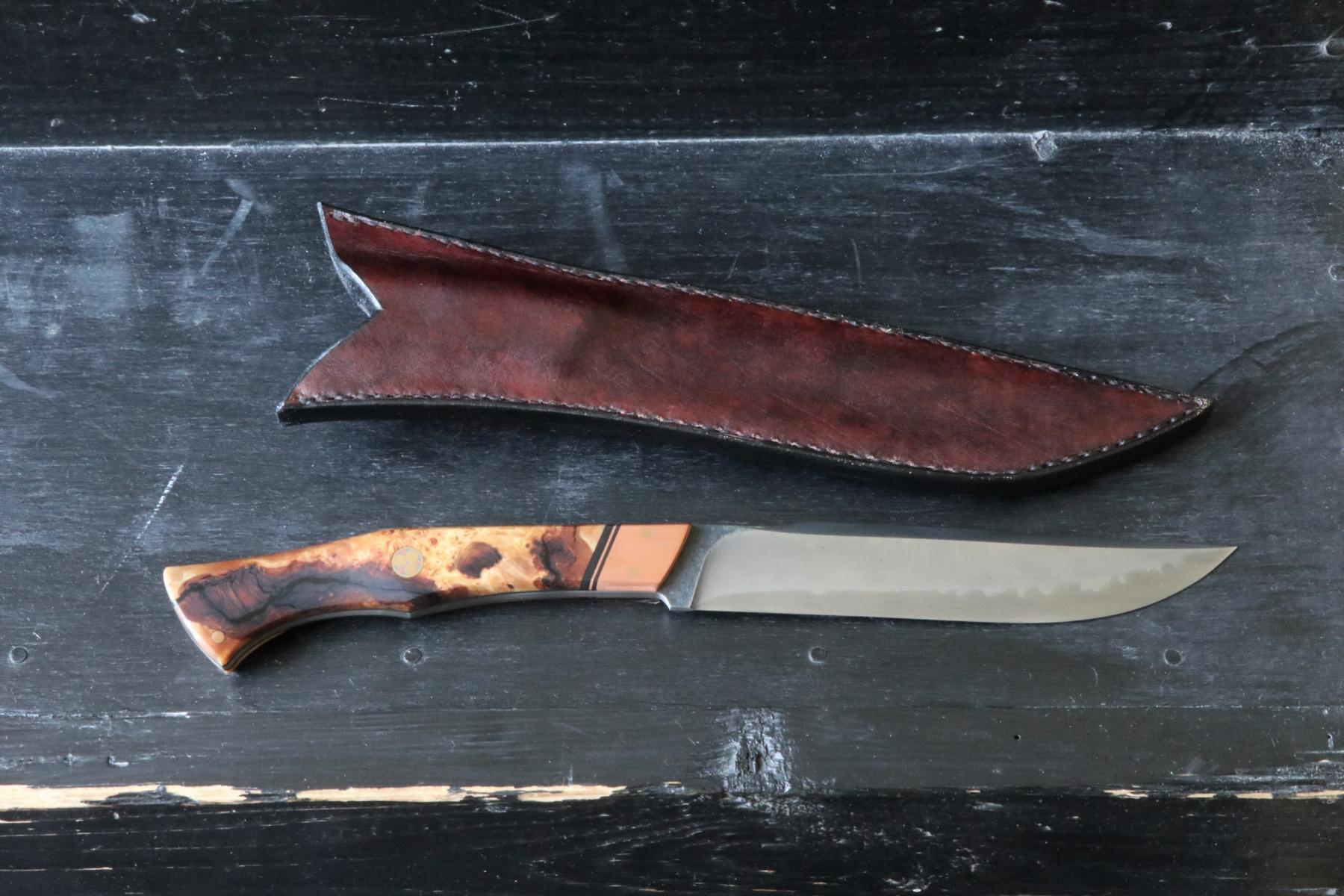 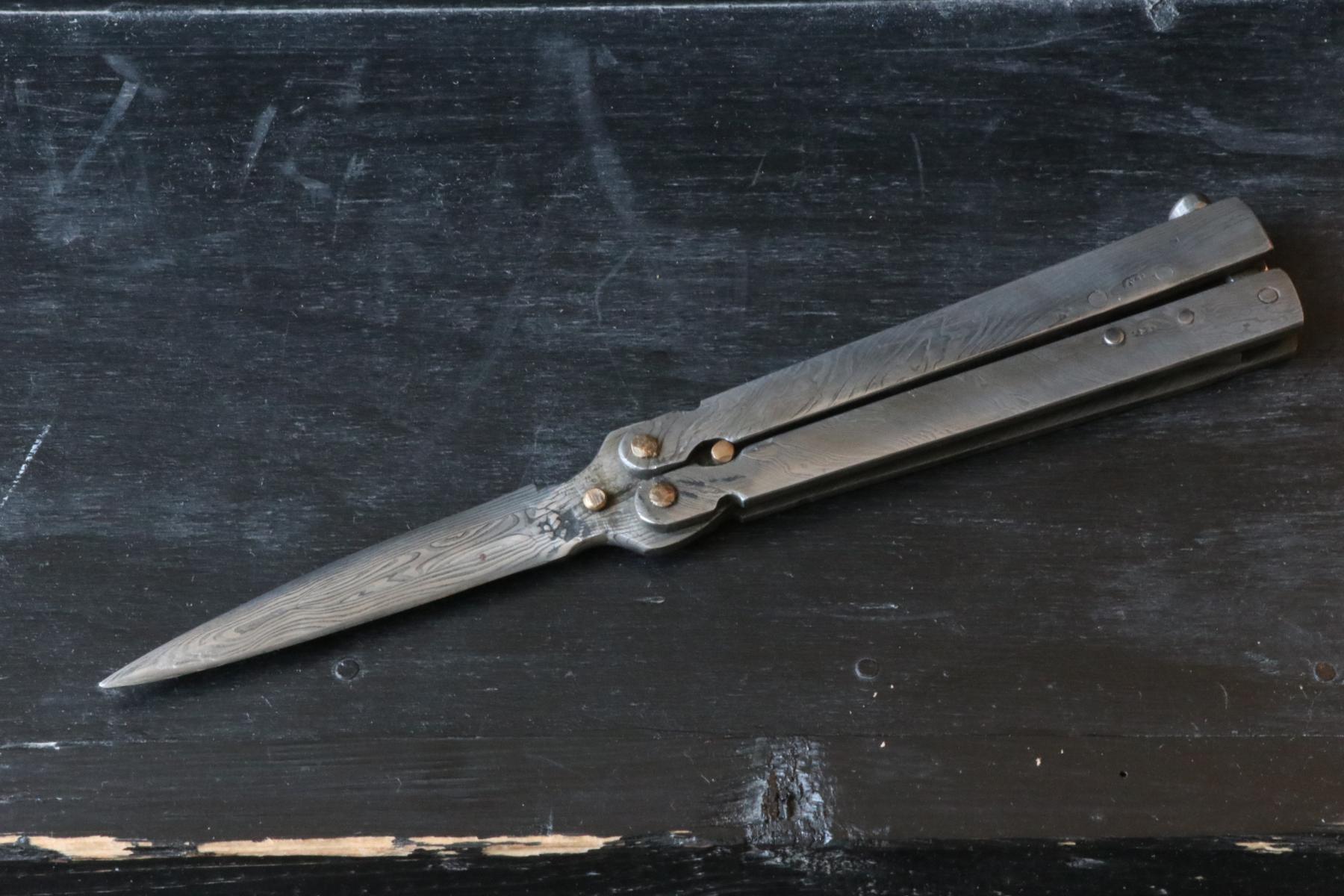 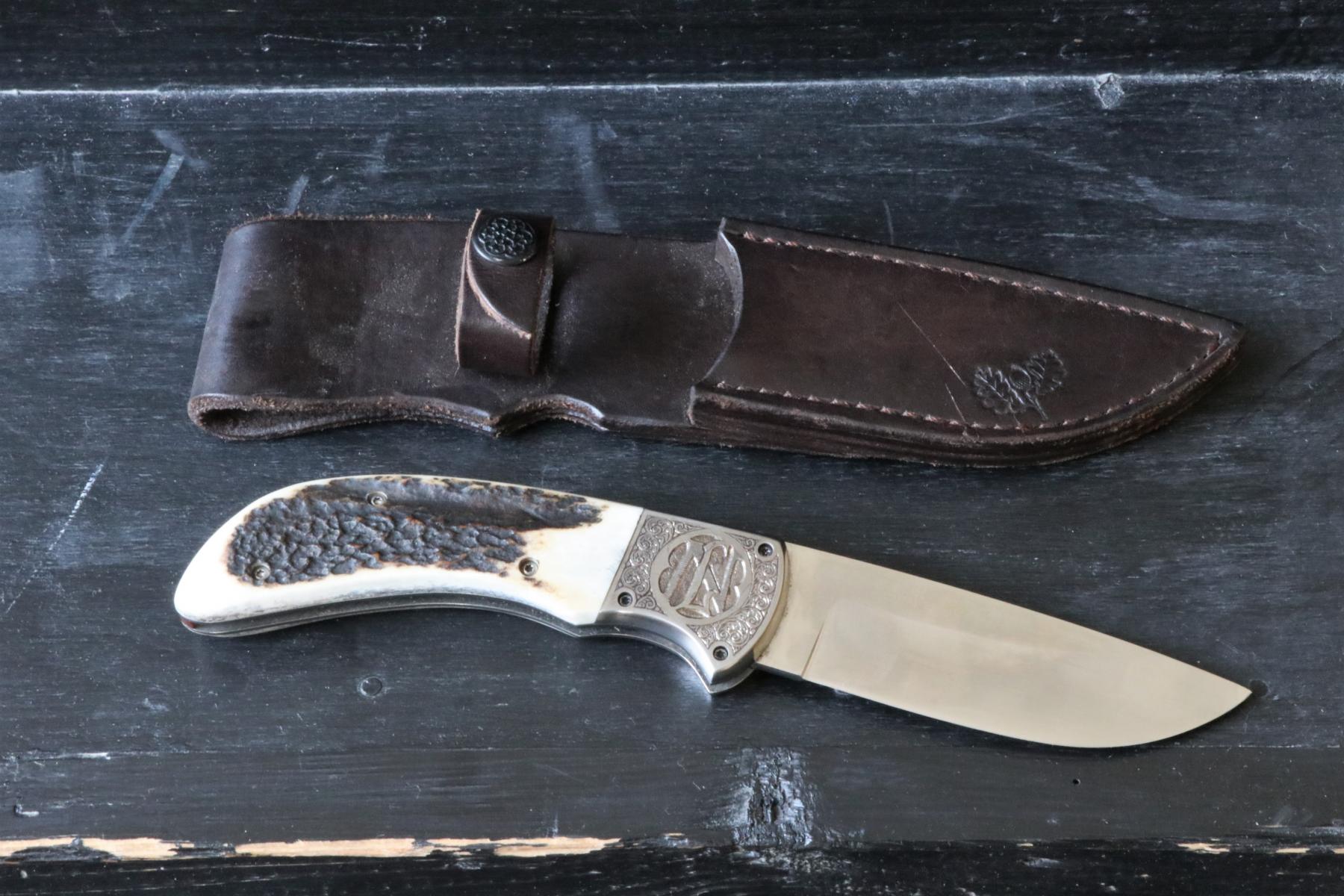 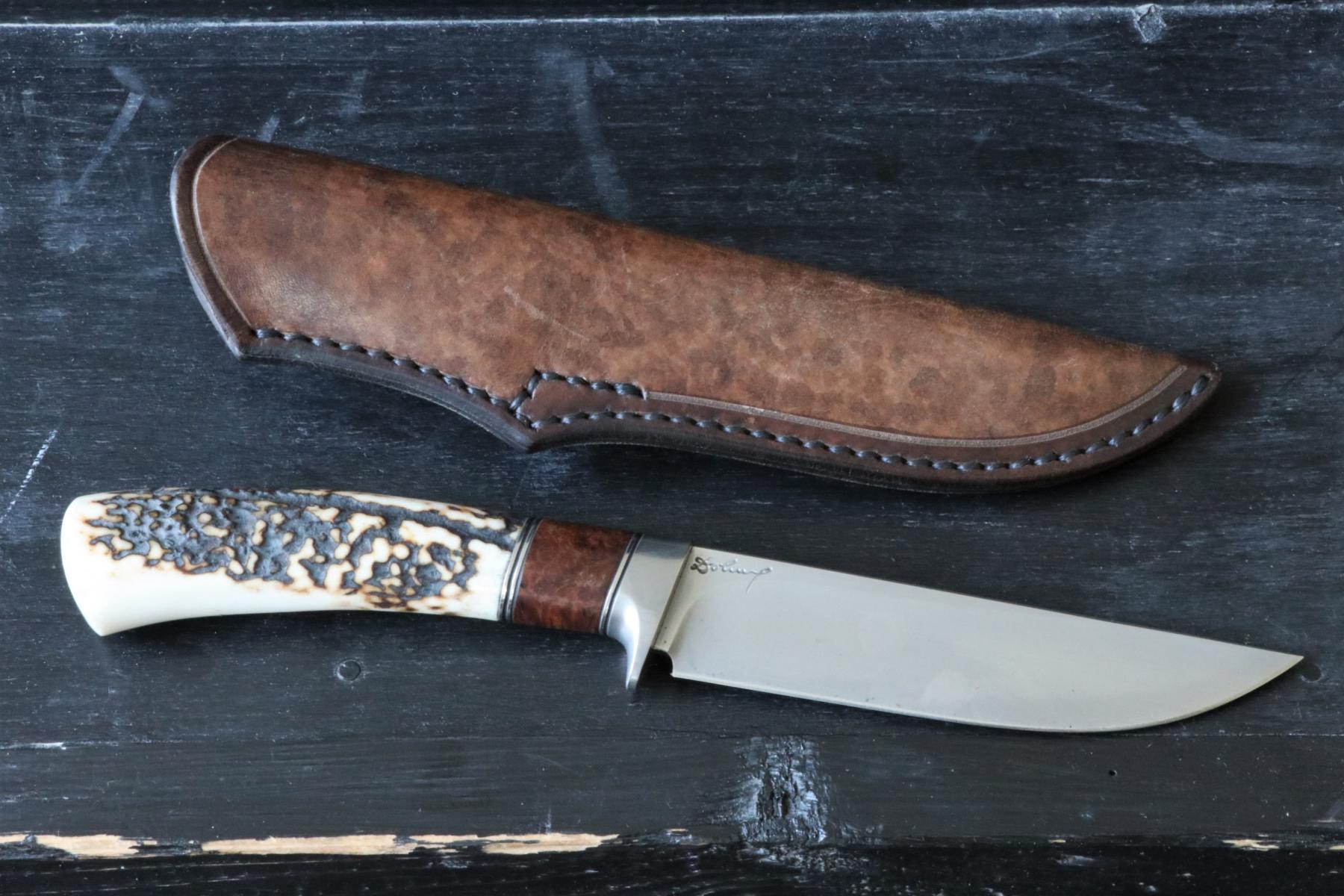 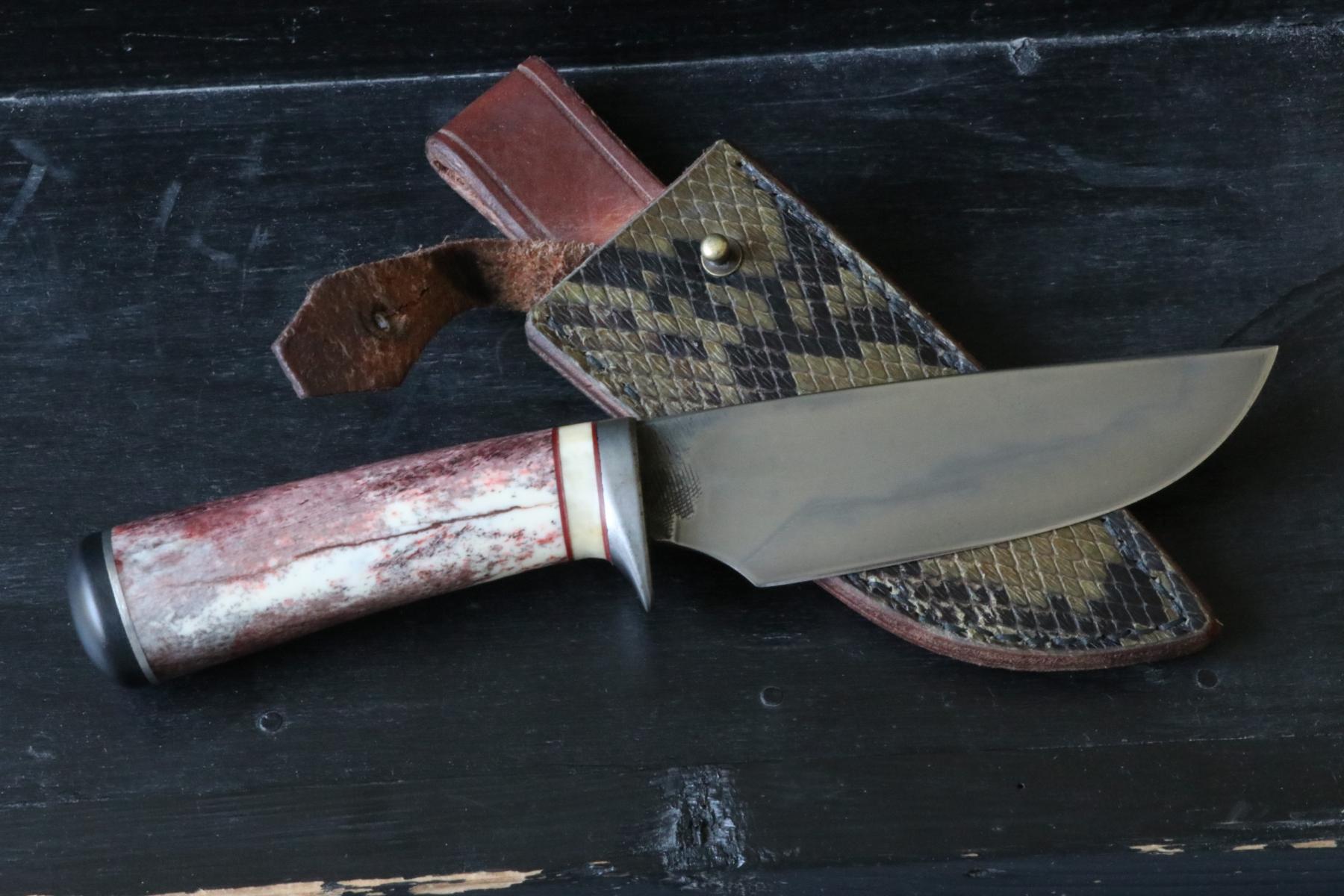 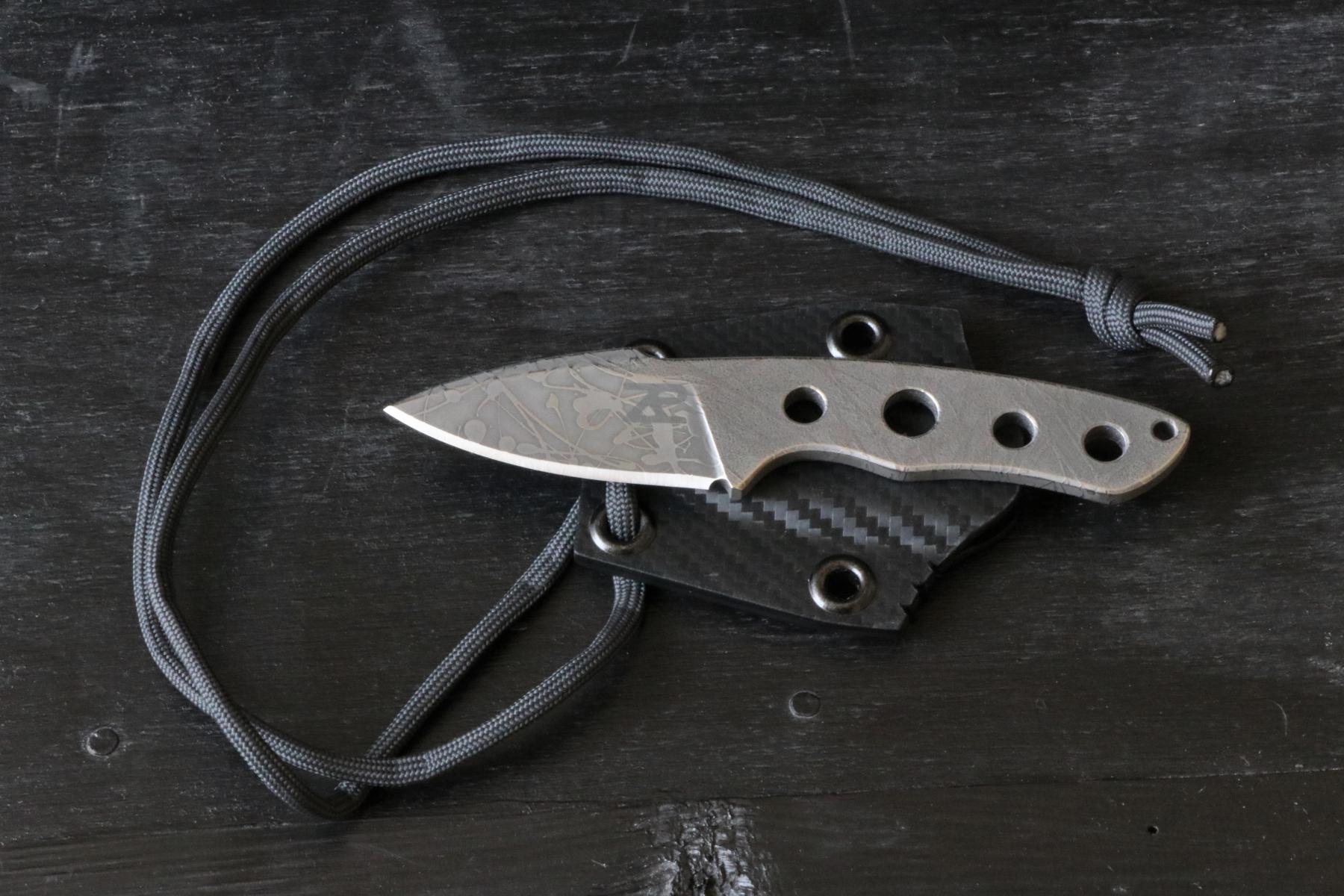 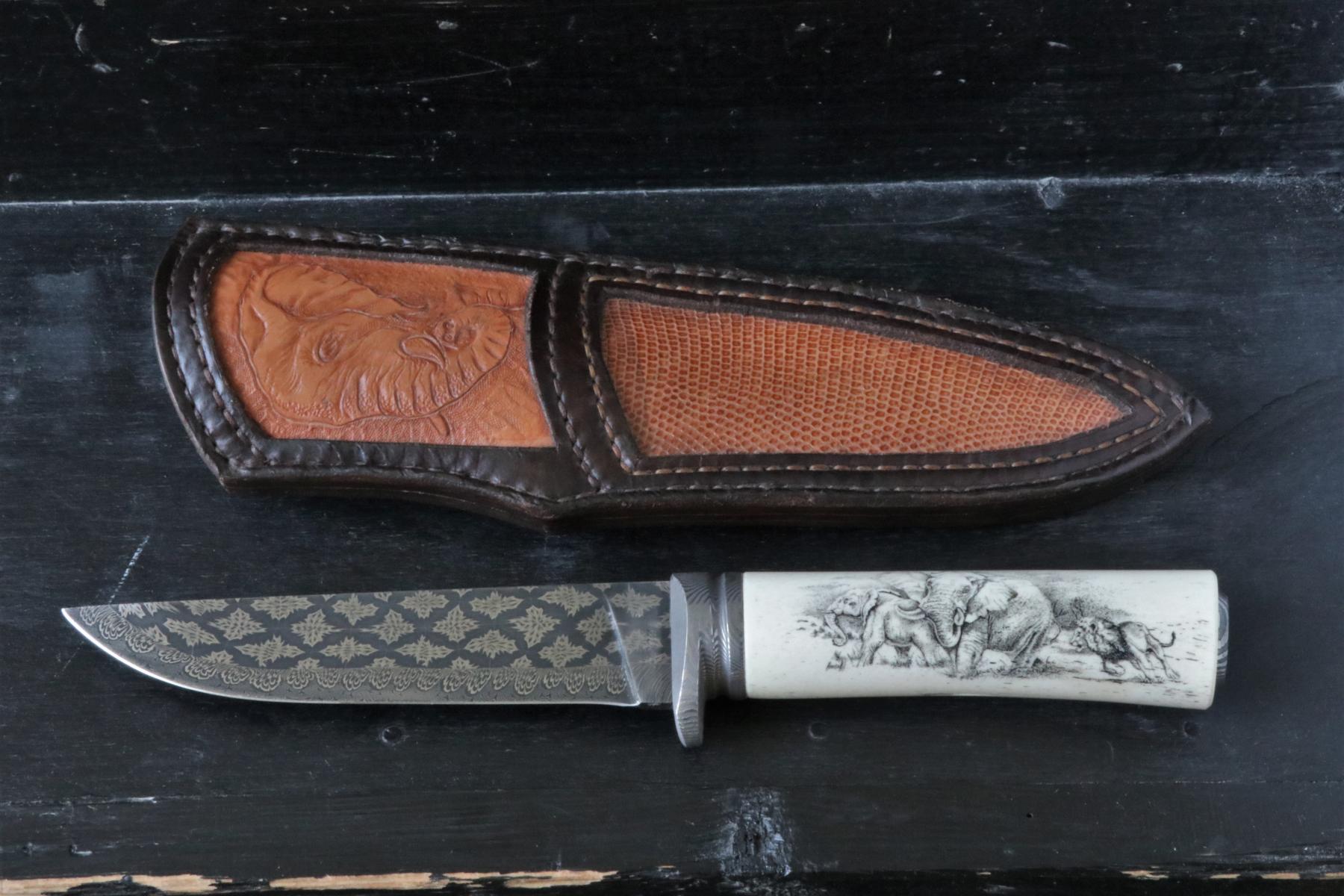 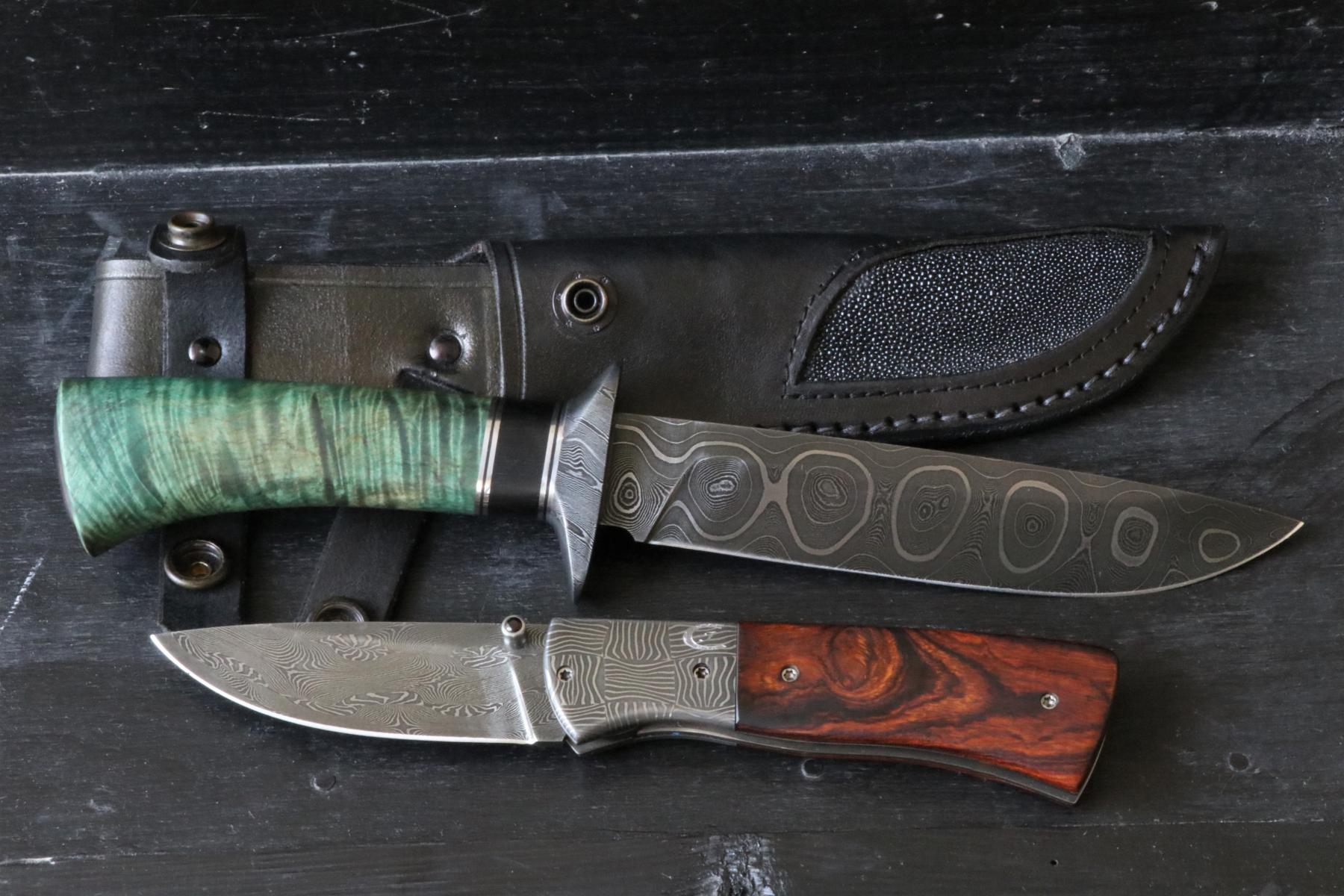 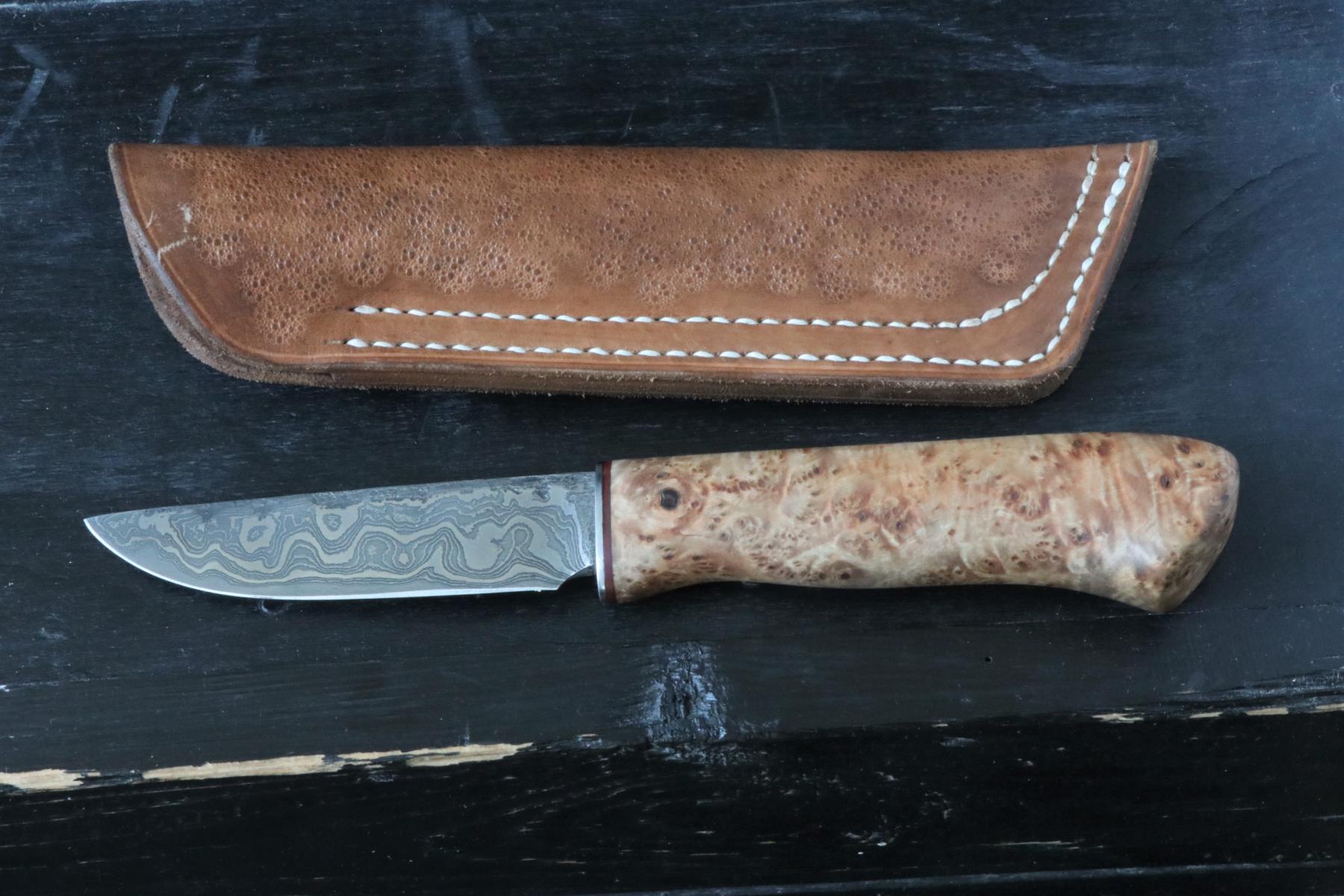 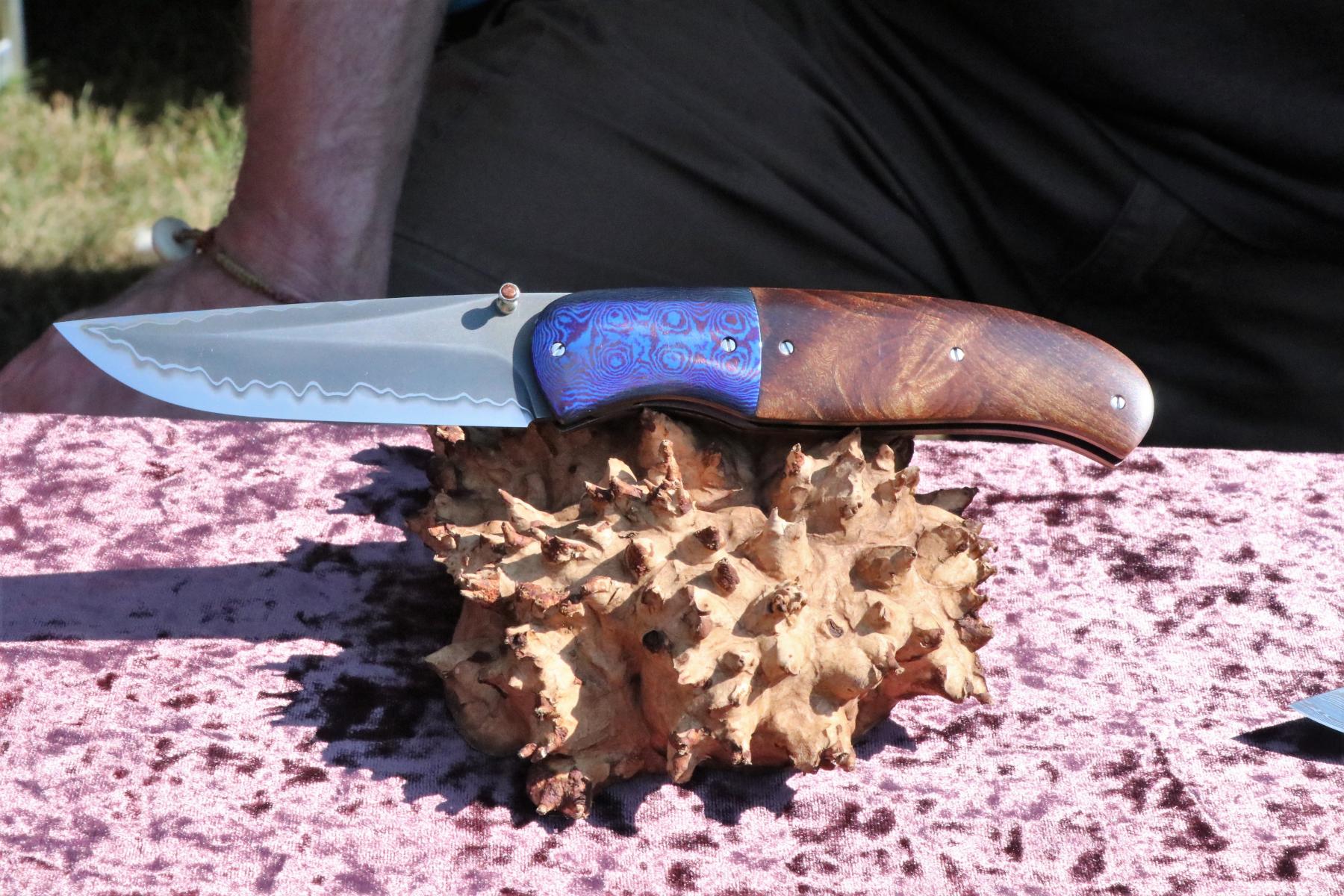 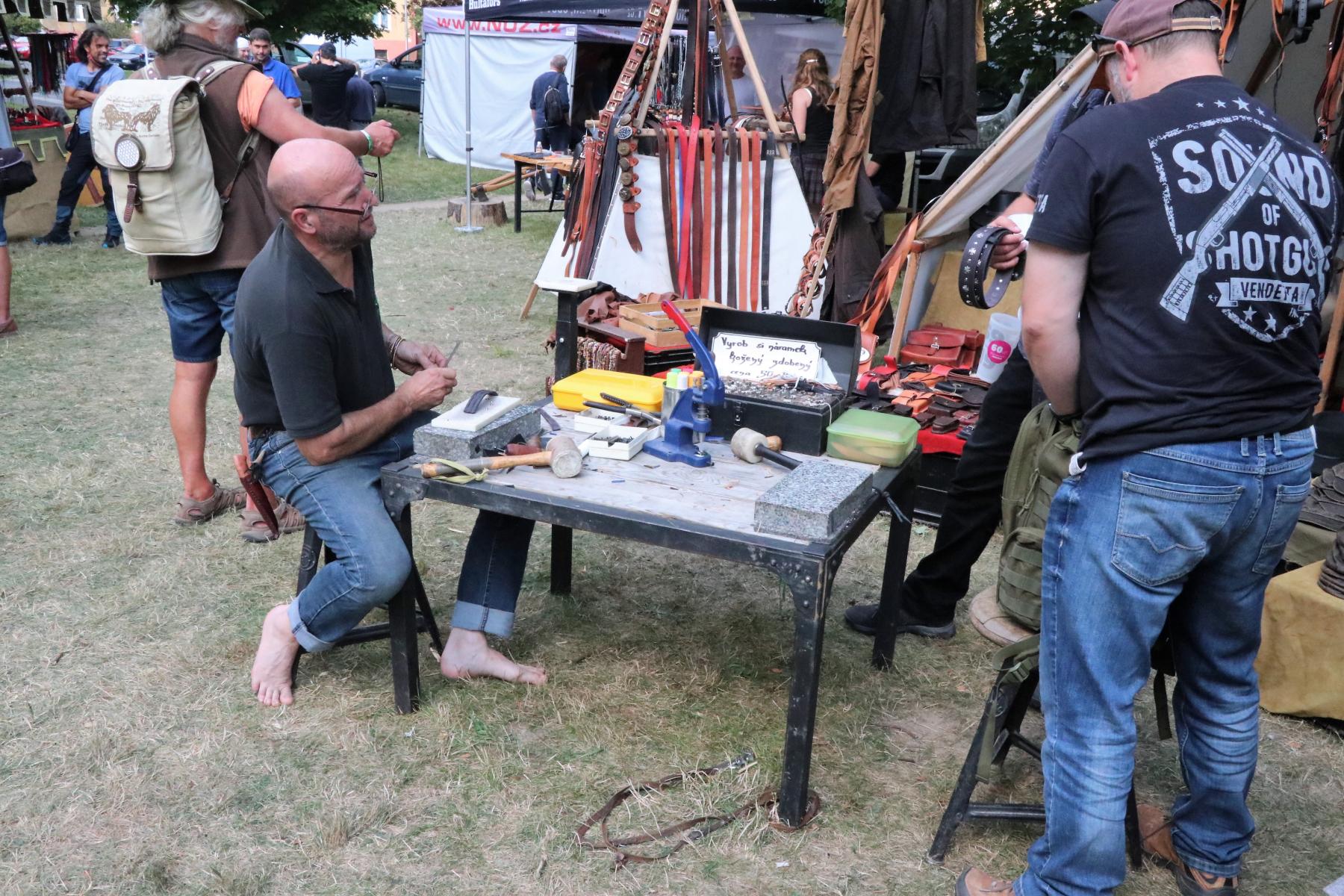