Blown over from the United States, tactical knives are booming. Knife shows have discovered them as a source for new exhibitors and new visitors. In June this year, the first dedicated tactical knife show was held in Paris, France. 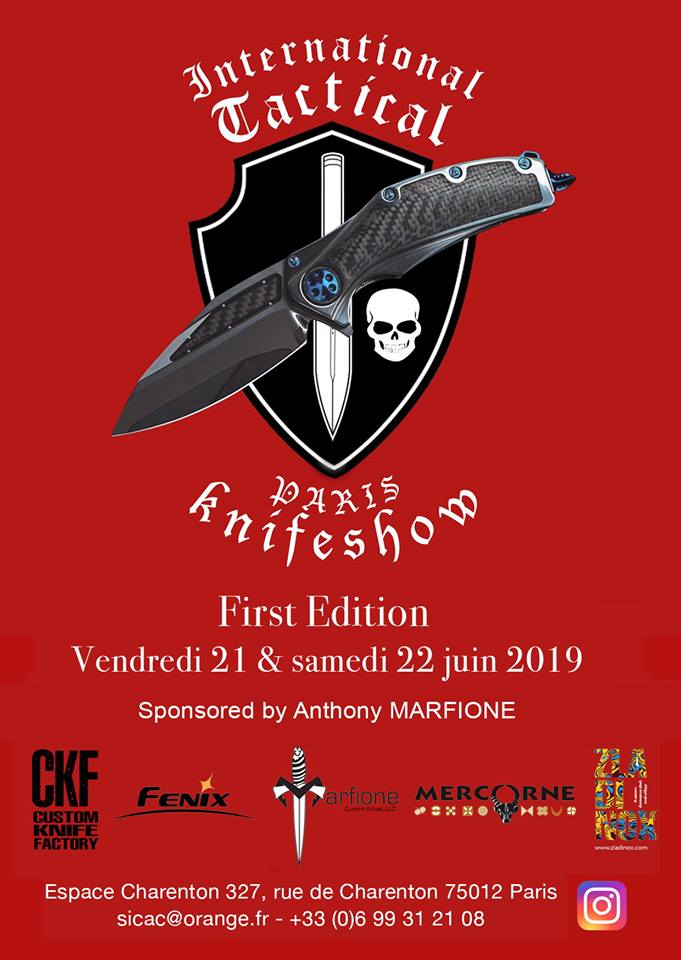 American author James Morgan Ayres once defined a tactical knife as “the knife you have with you when you really need one”. Someone else called it “something black and twice the price”. Between these extremes, there are a lot of other possible definitions. But one thing is certain: tactical is ‘hot’.
The tactical knife fever, as it has been called, started more than ten years ago in the United States and shows no signs of diminishing. In the meantime it has crossed the Atlantic. Many European knife makers have made one or more ‘tacticals’, sometimes with great success. Customers seem to appreciate it.
Knife shows have picked up on the trend as well. In 2018, Milan presented the 1st Tactical Knife Show, as part of its regular knife show program. Yvon Gagueche, organiser of the Salon International de la Coutellerie d’Art et de Collection (better known as SICAC) went one step further. He organised the first dedicated tactical knife show, named the International Tactical Paris Knifeshow, which was held on June 21 and 22, this year. 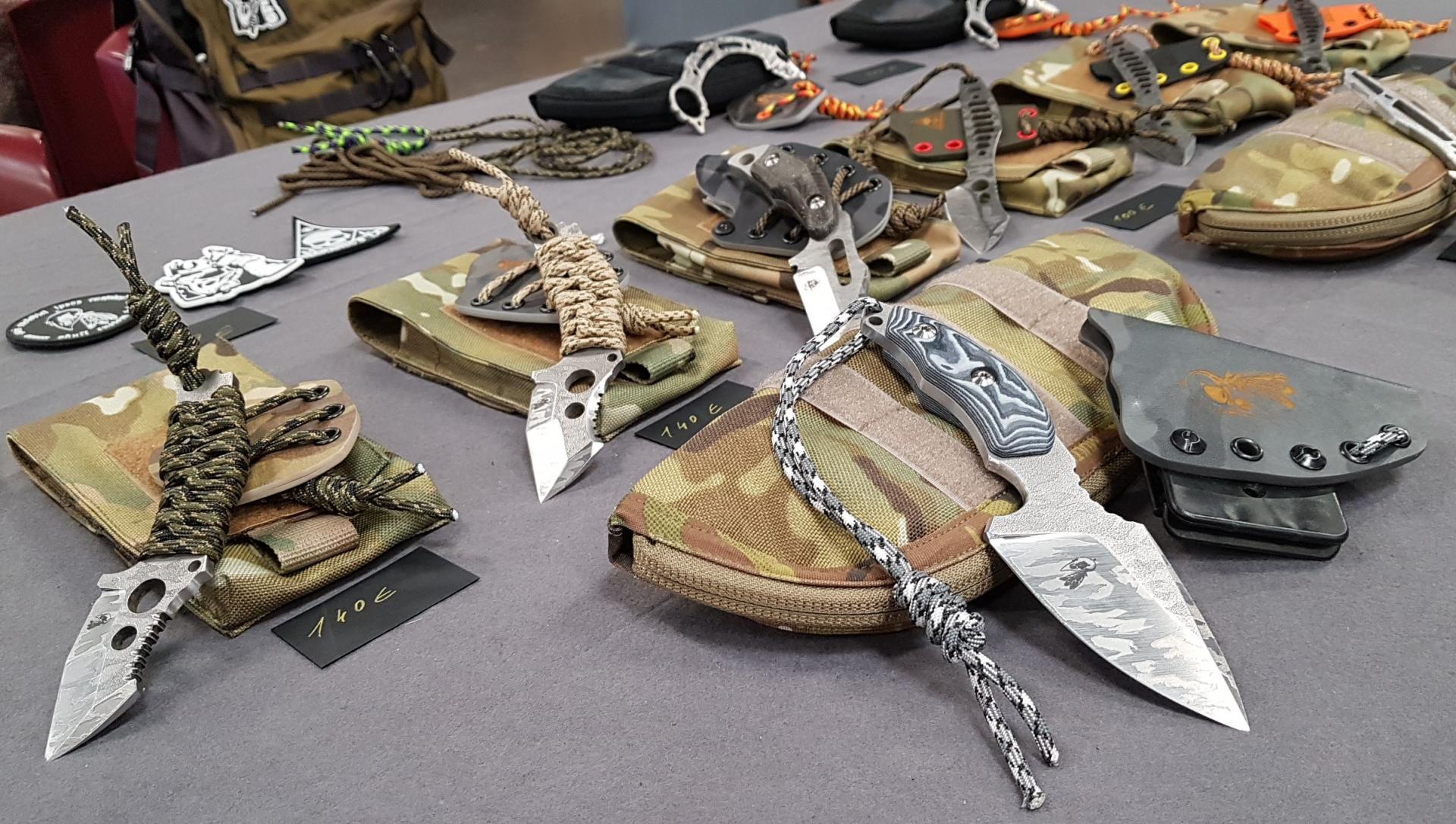 The show featured some 50 exhibitors from all over the world. Most notable was American knife maker Anthony Marfione (Microtech Knives), announced as a sponsor of the show. Reactions were mixed. Some complained about the lack of visitors (estimates vary between 250 and 750 in two days). Others emphasized that visitors may have been few, but they were almost all buyers.
The organisers have not yet announced a second edition, but we will keep you informed. The pictures on the following pages give an idea of the variety of knives at the show. 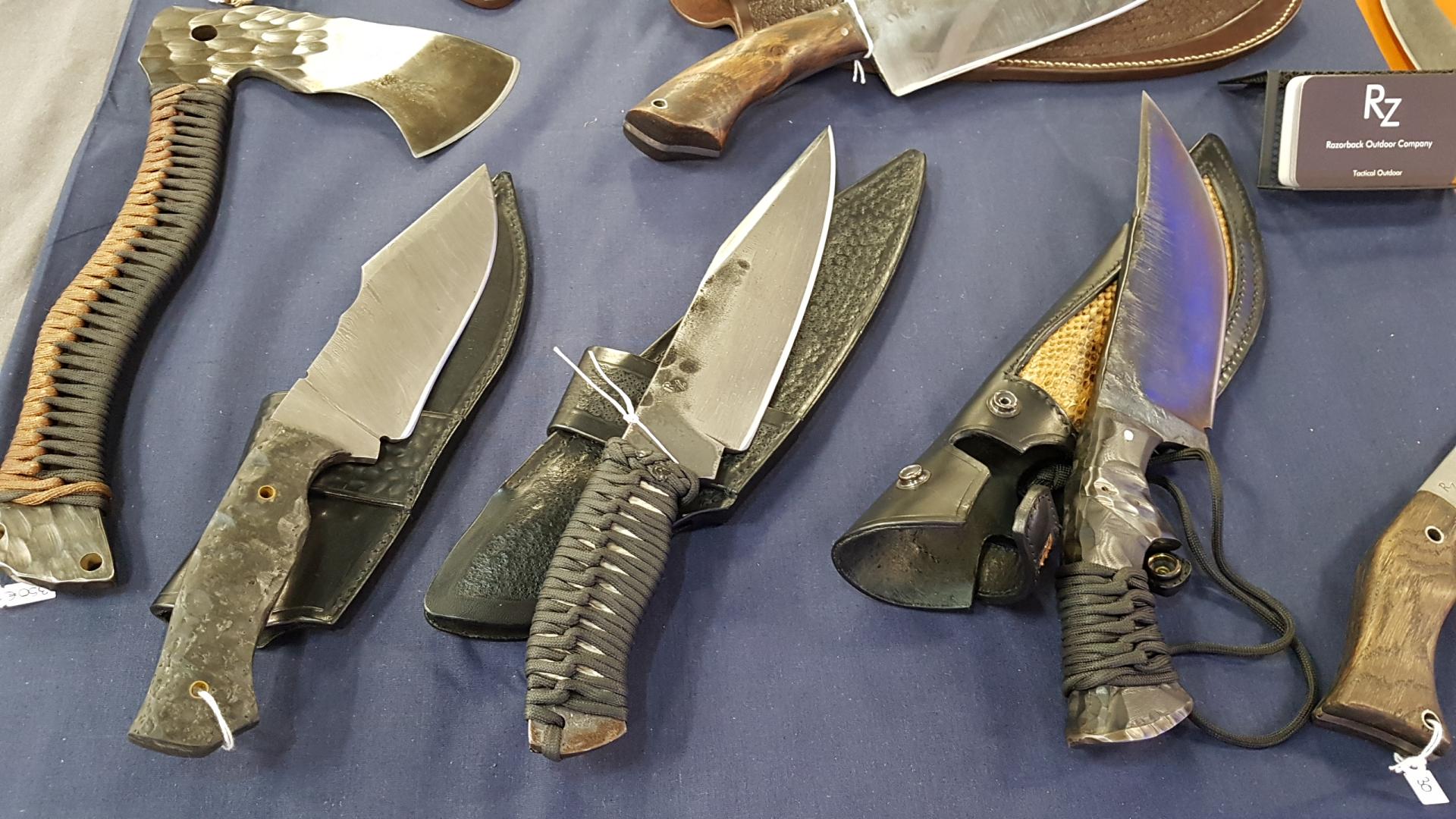 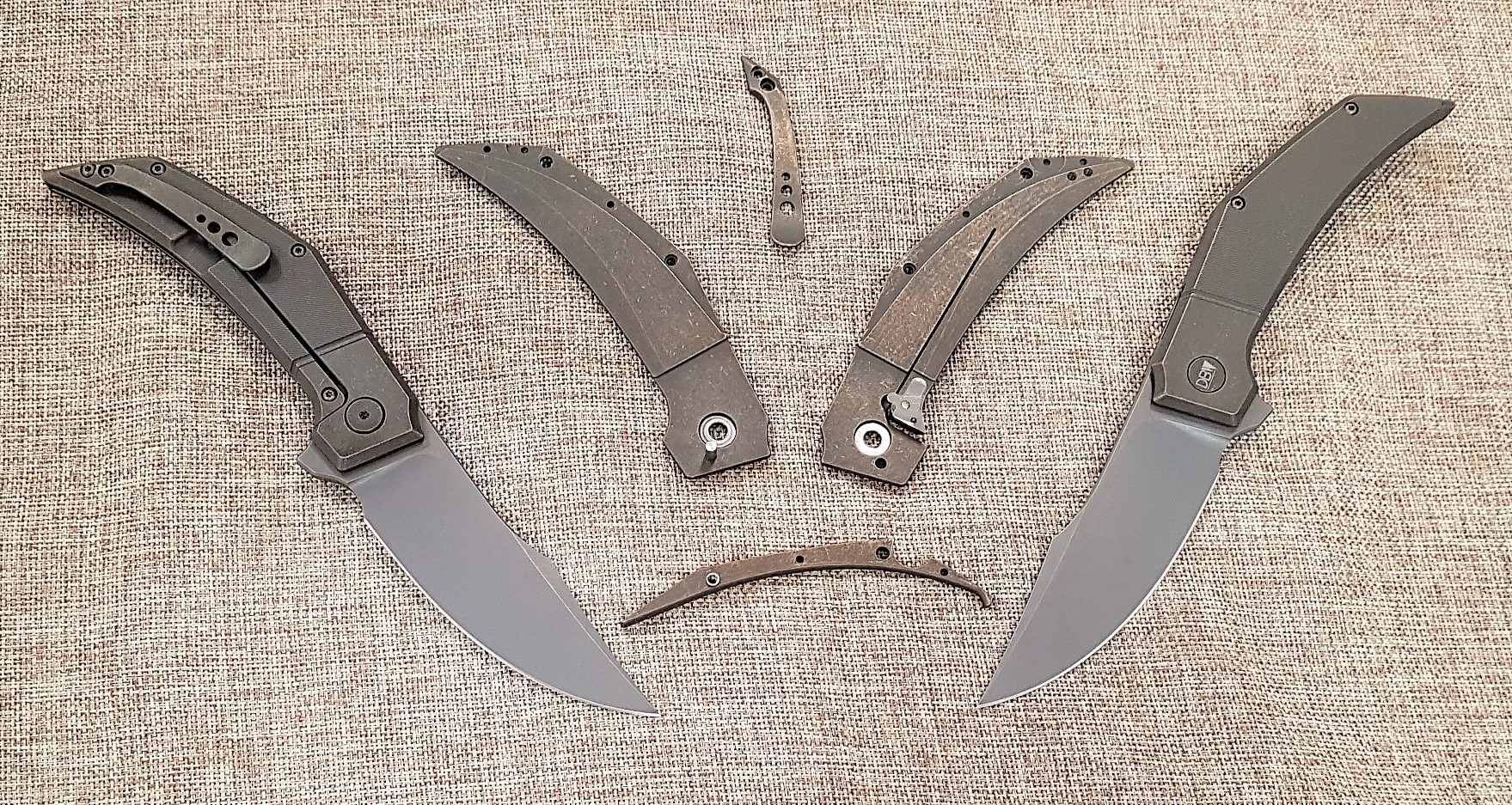 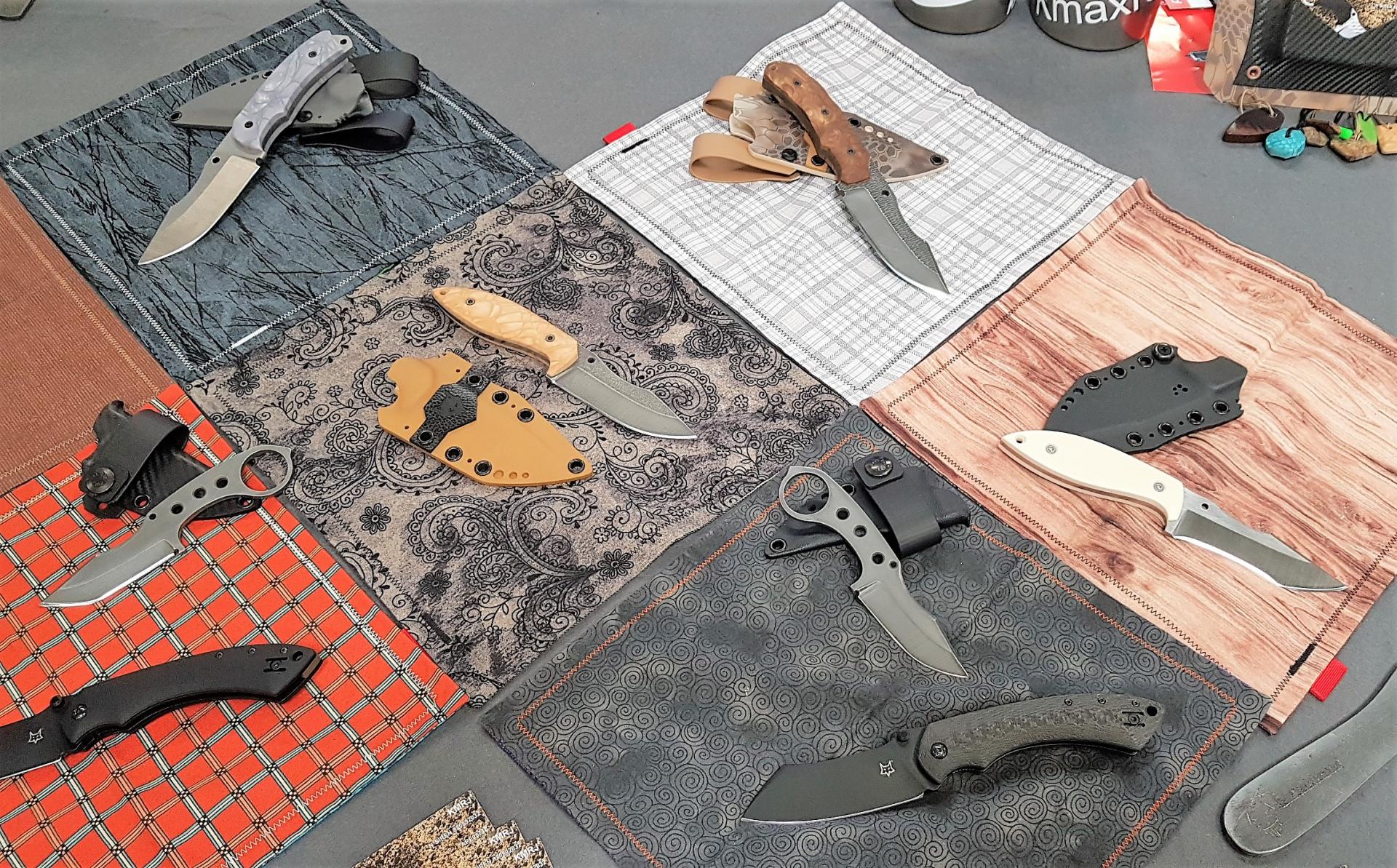 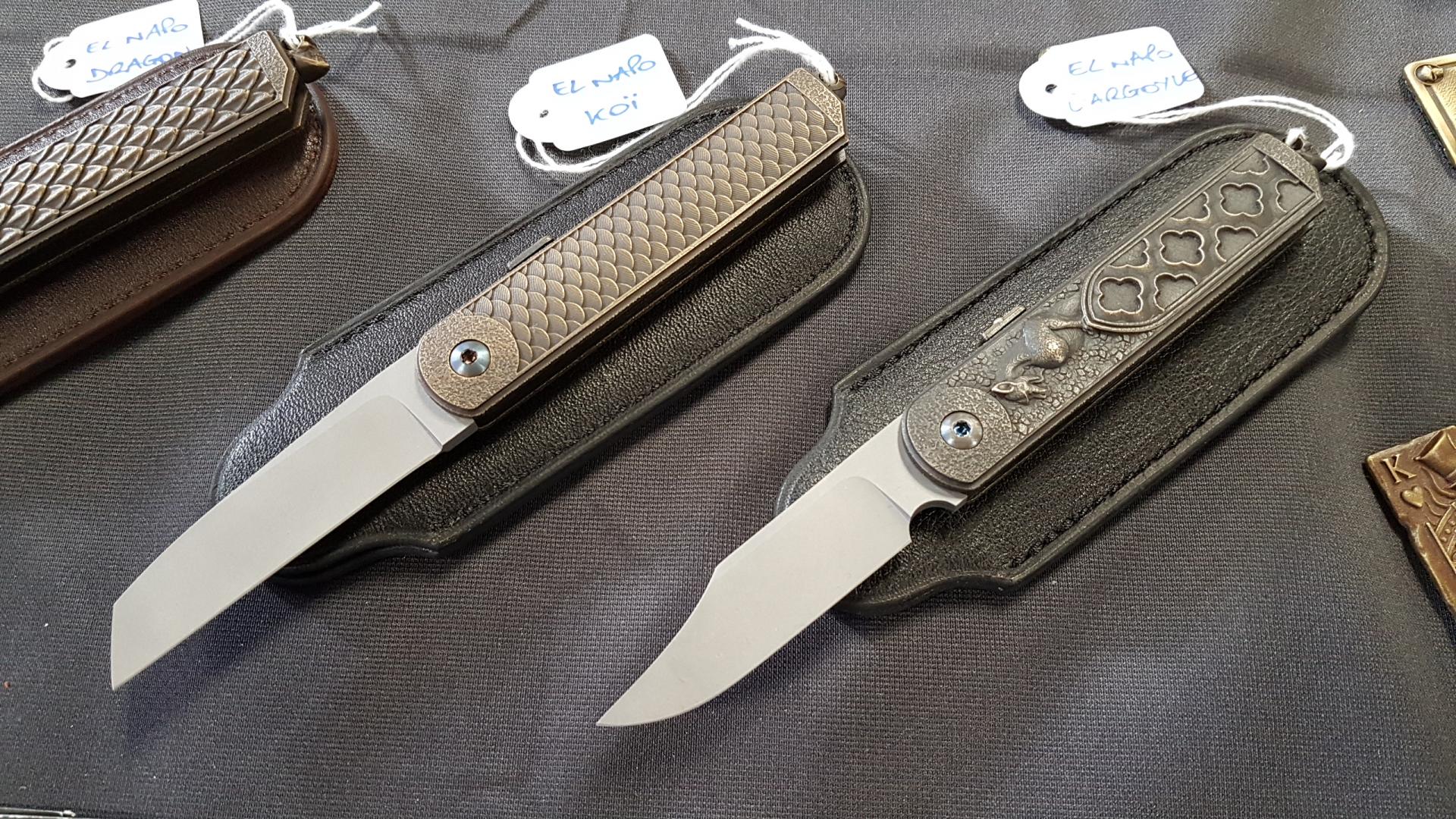 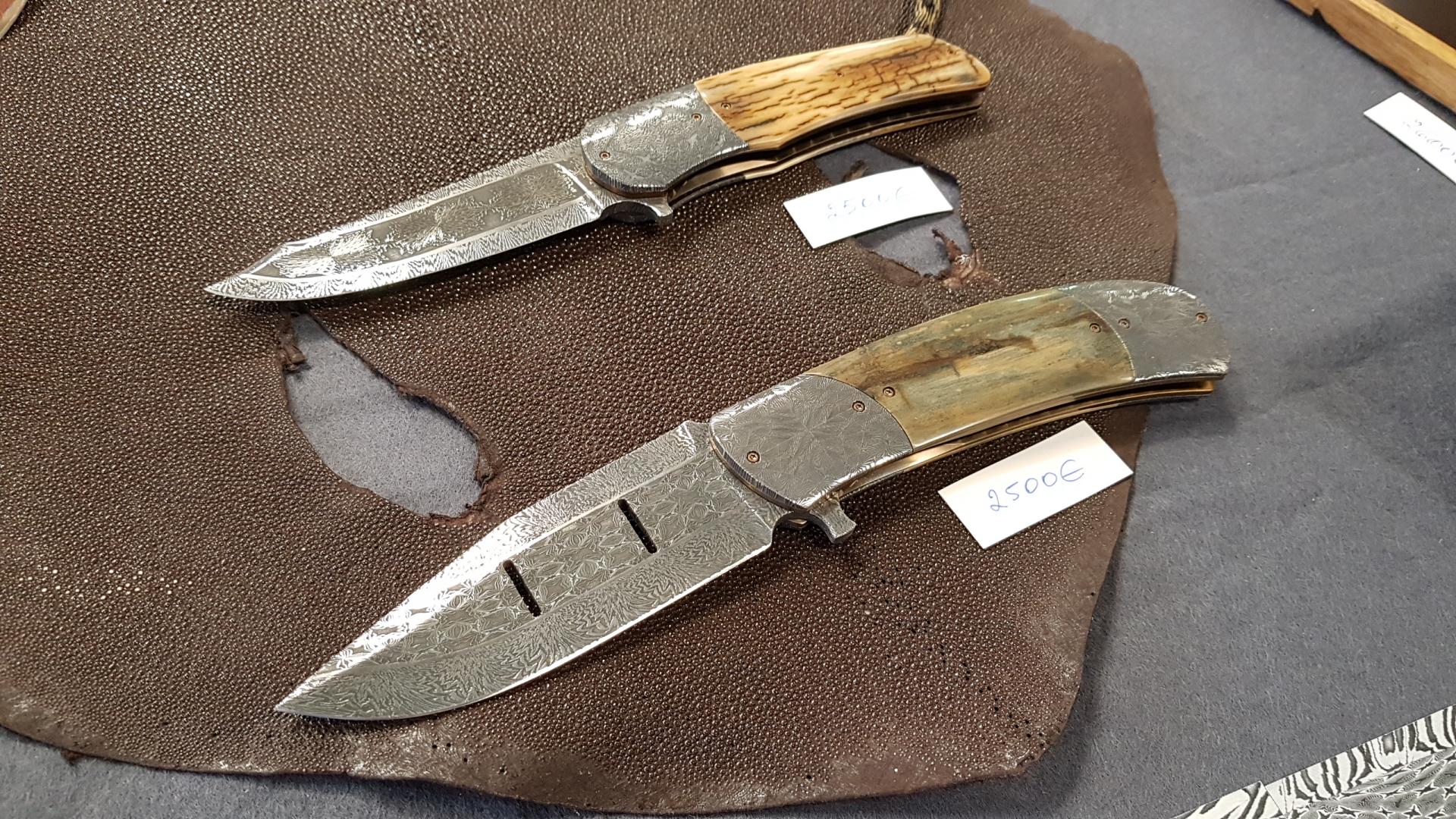 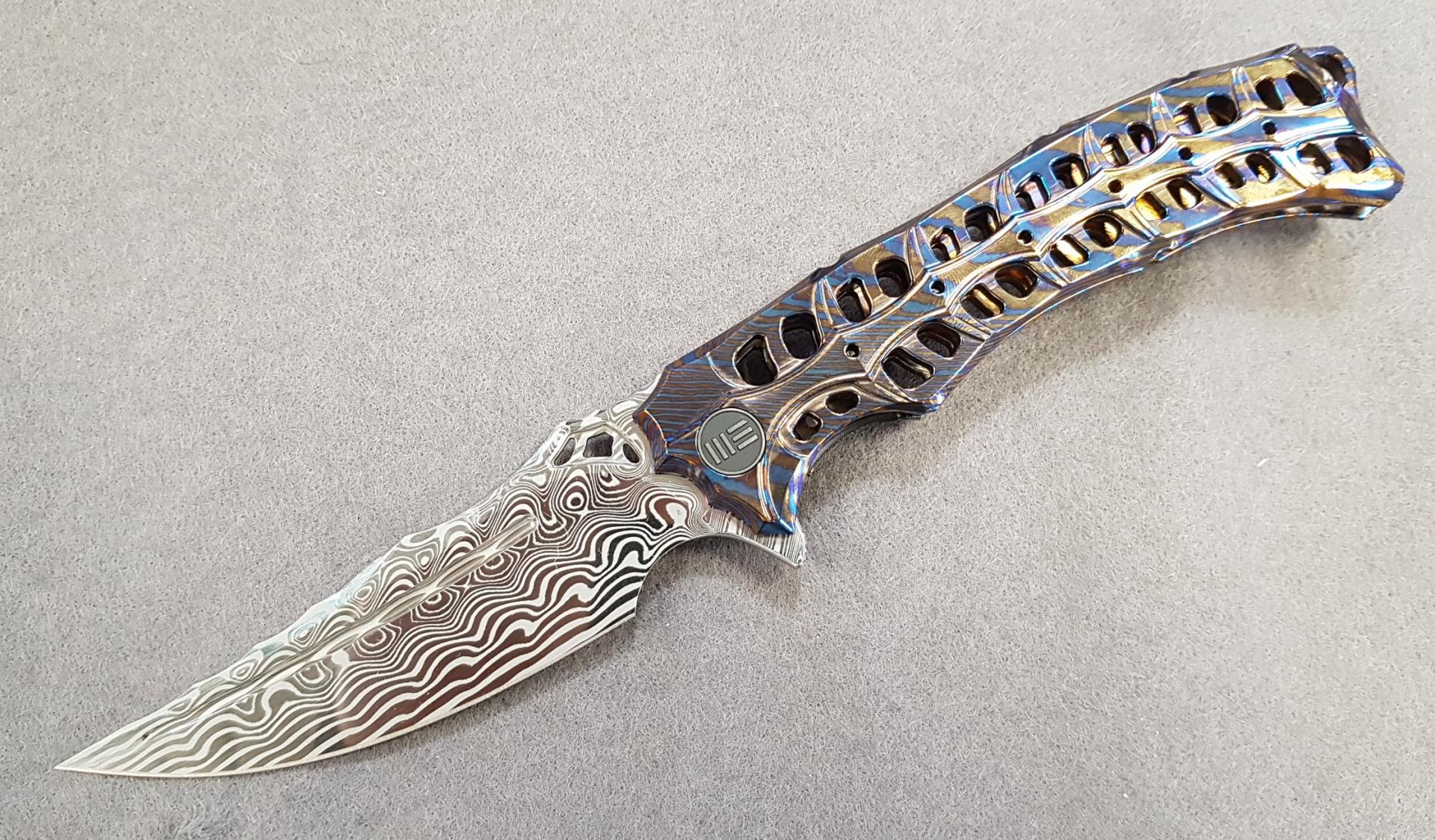 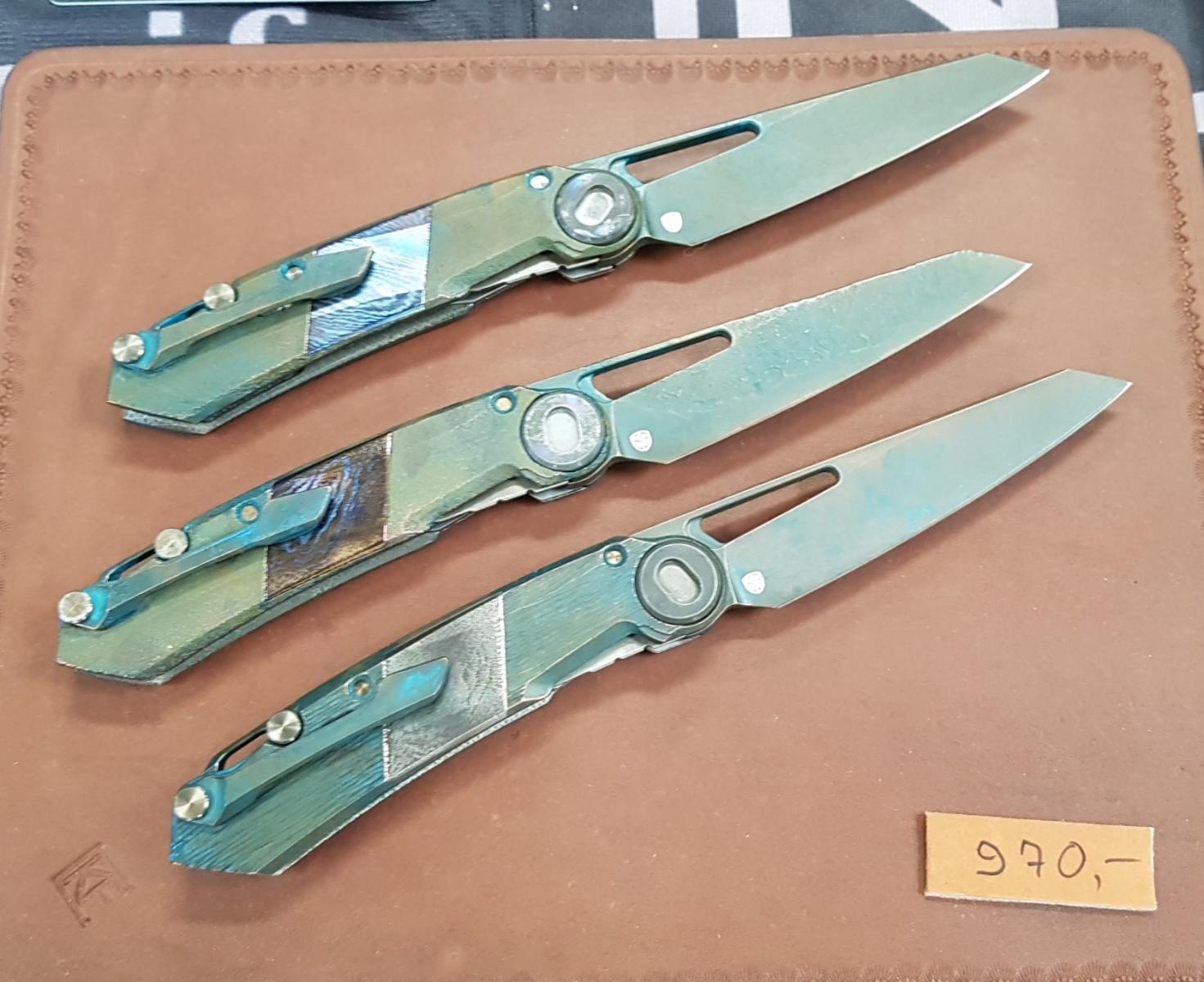 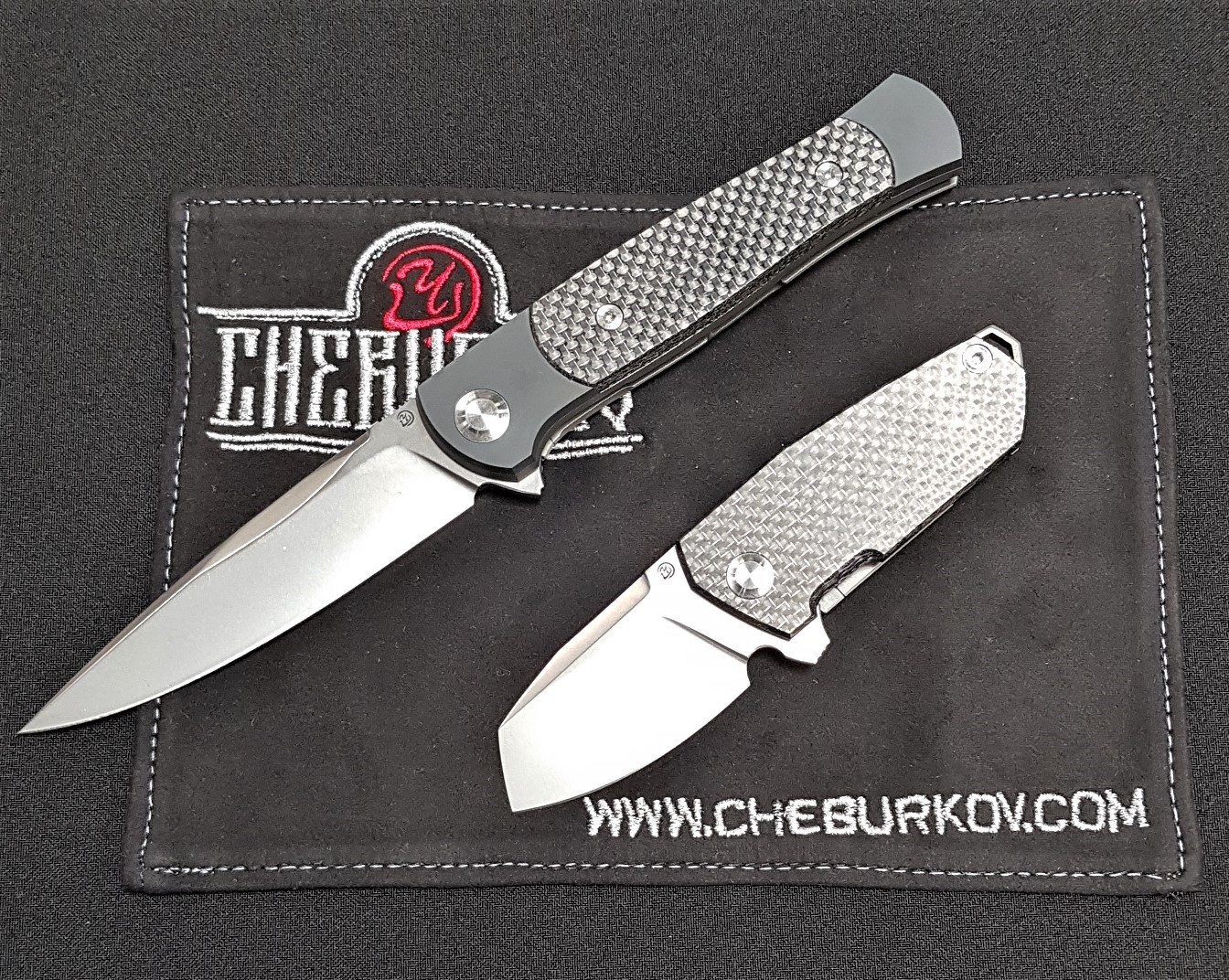