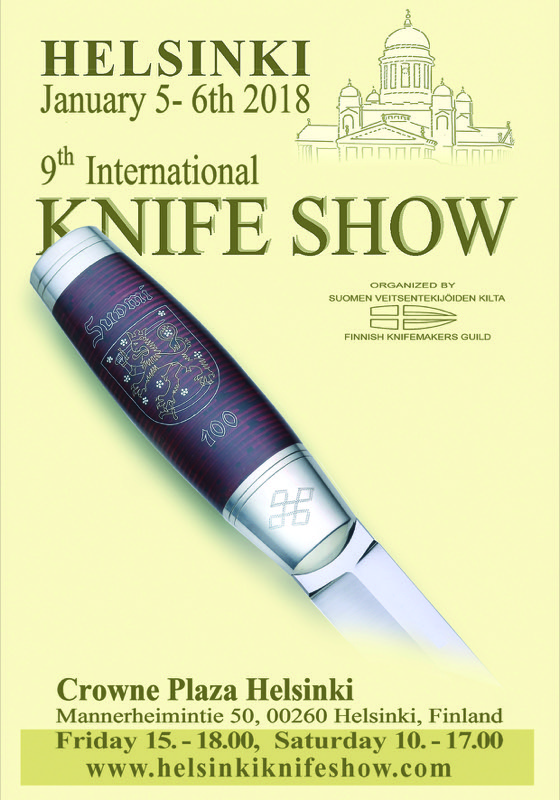 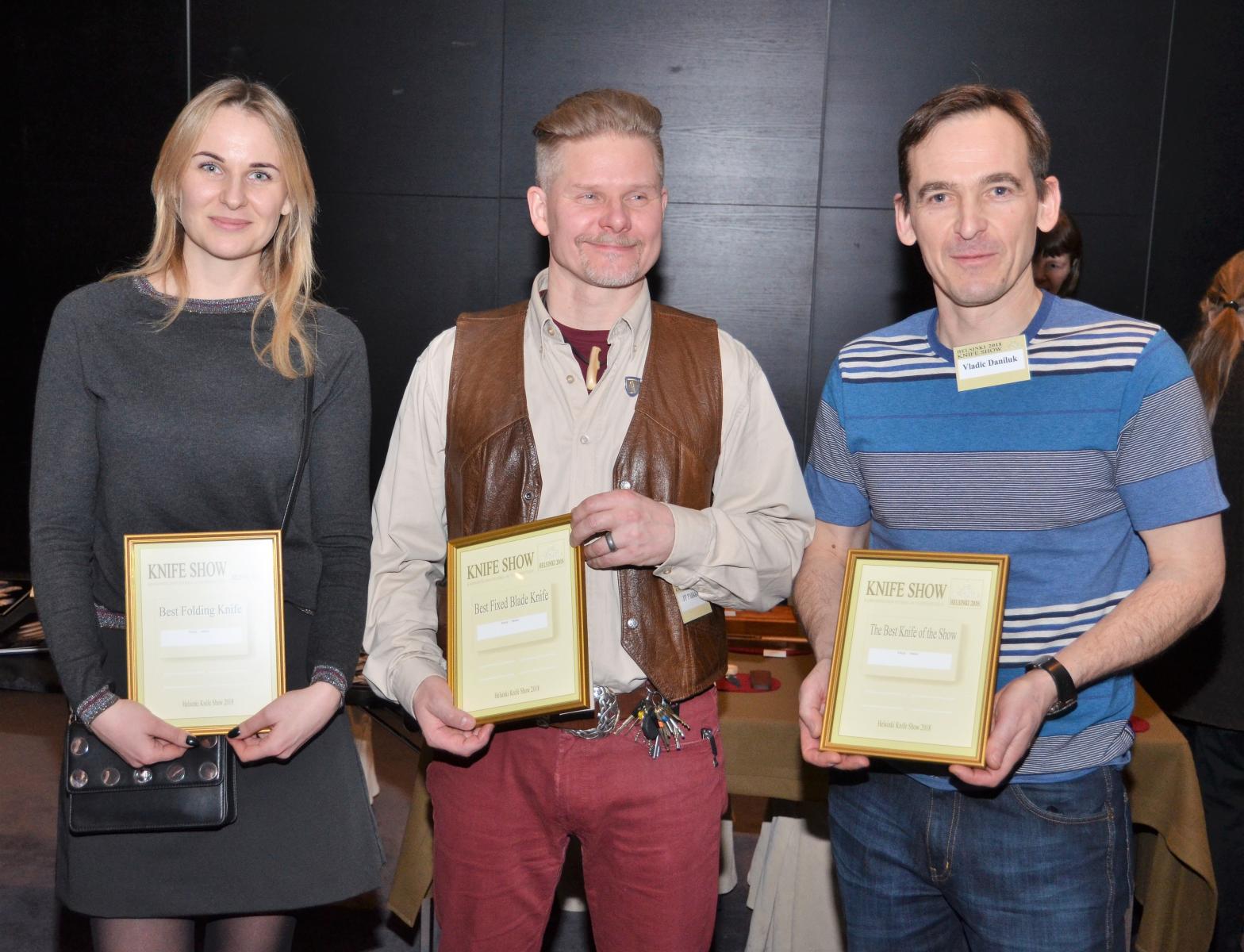 For almost a decade, the new knife year in Finland has been marked by the Helsinki Knife Show. And although it is thought by some to be a regional meeting, the Helsinki Show features some of the world’s
best custom knife makers.

The Helsinki Knife Show 2018 was held on Friday the 5th and Saturday the 6th of January in the Helsinki Hotel Crowne Plaza cabinet.
The 2018 edition was the 9th annual Helsinki Knife Show and was organised by the Finnish Knifemakers' Guild, led by Mr. Anssi Ruusuvuori this year. Contrary to the show in 2017, where Helsinki was about half a meter deep in snow and saw average temperatures of -20 degrees Celsius, in 2018 there was no snow at all and the temperature hovered around 0 degrees. The years were not alike.
The show started on Friday afternoon with a VIP hour. At 15:00 in the afternoon the doors opened to all visitors. The annual award ceremony featured prizes for the Best Fixed blade, Best Folding knife and Best of the Show categories. This time round there was a three-man jury, with Mr. Jari Liukko from Finland, Mr. Anthony Marfione from the USA and Mr. Joe Pöhler from Germany. The winner for the Best Fixed blade category in 2018 was Mr. JT Pälikkö from Finland. Best folding knife category was won by the team Nikolay Lomachenkov & Maria Stalina from Russia. The Best of Show winner was Mr. Vladic Daniluk from Sweden. 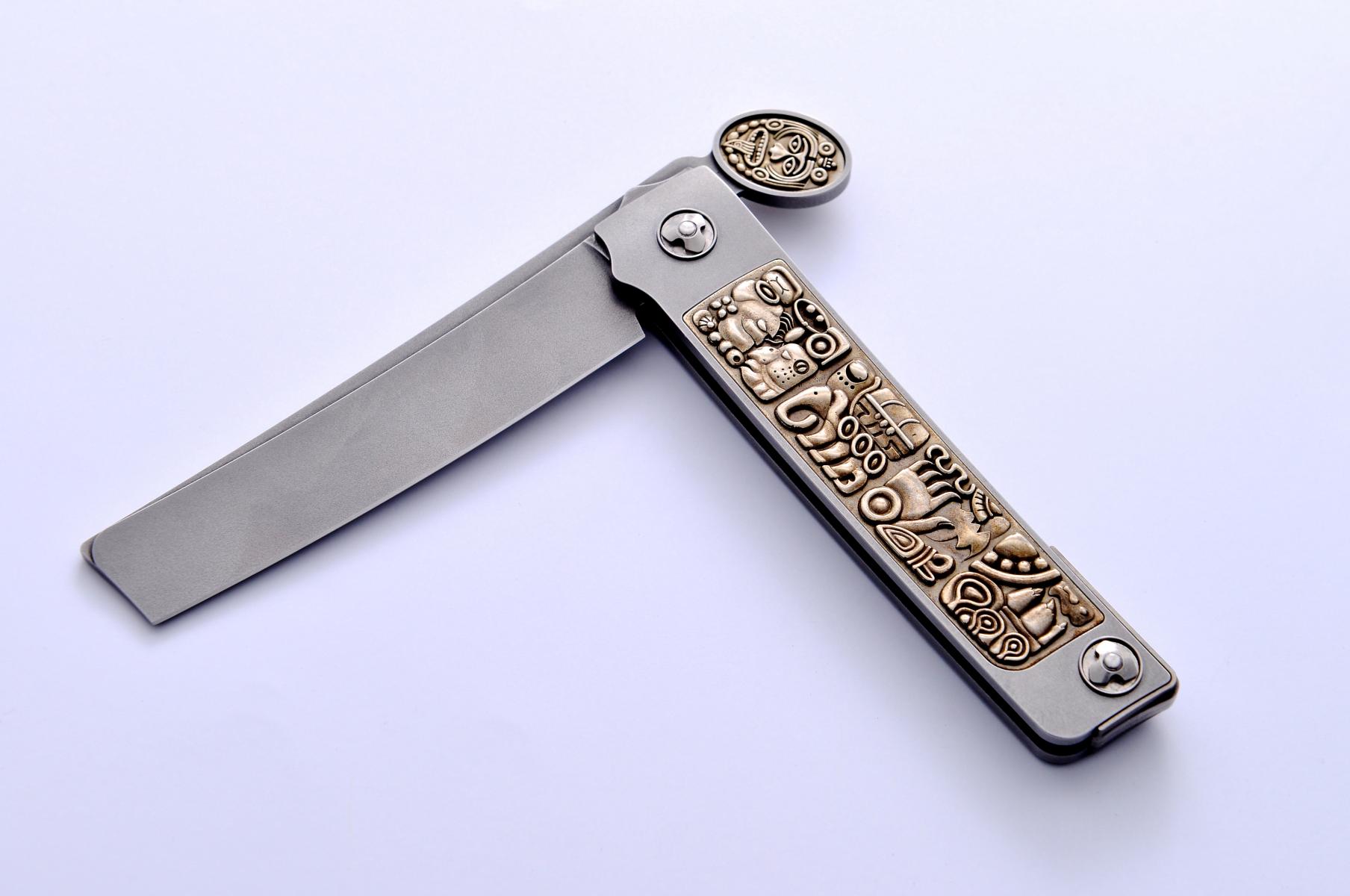 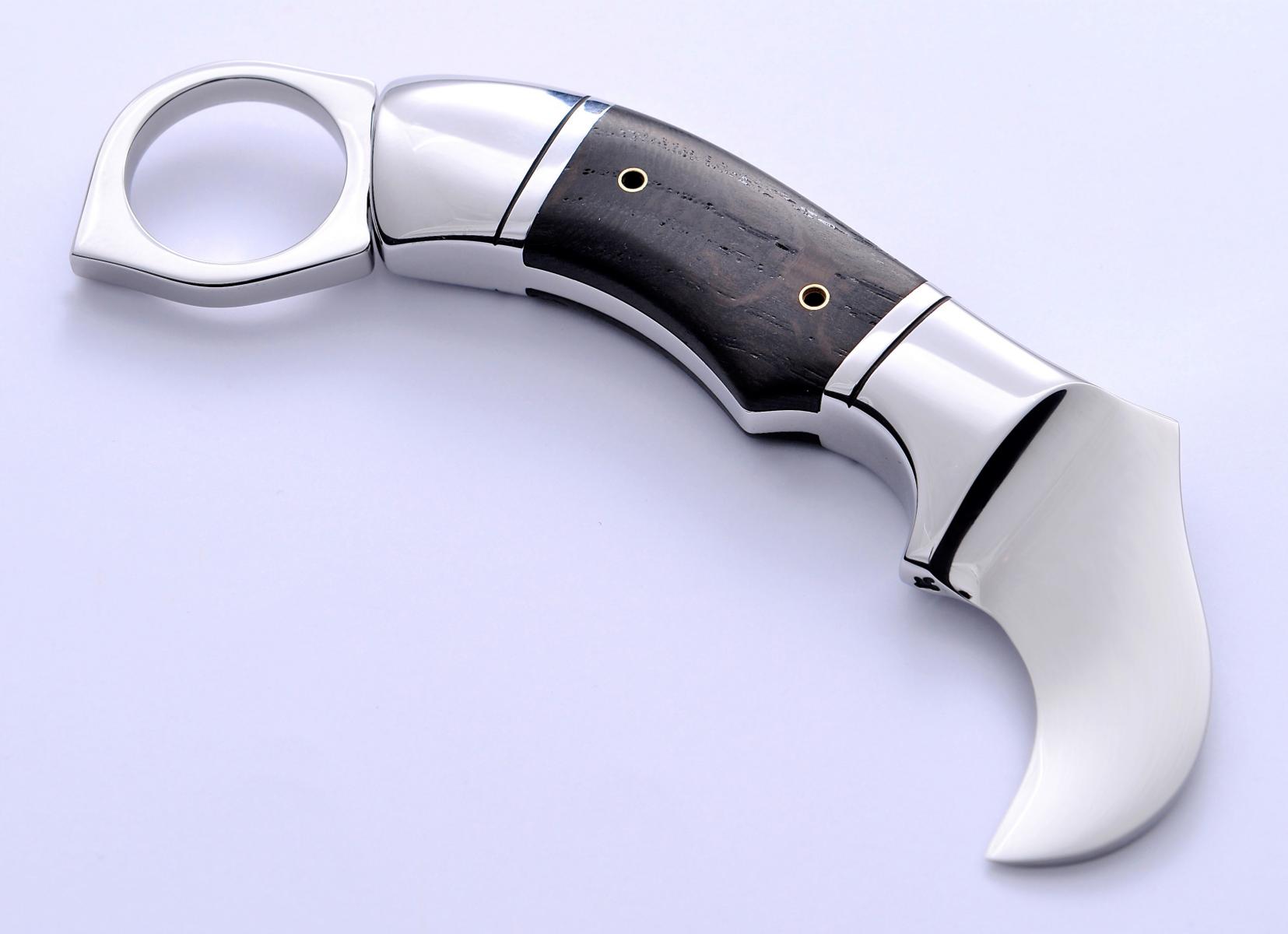 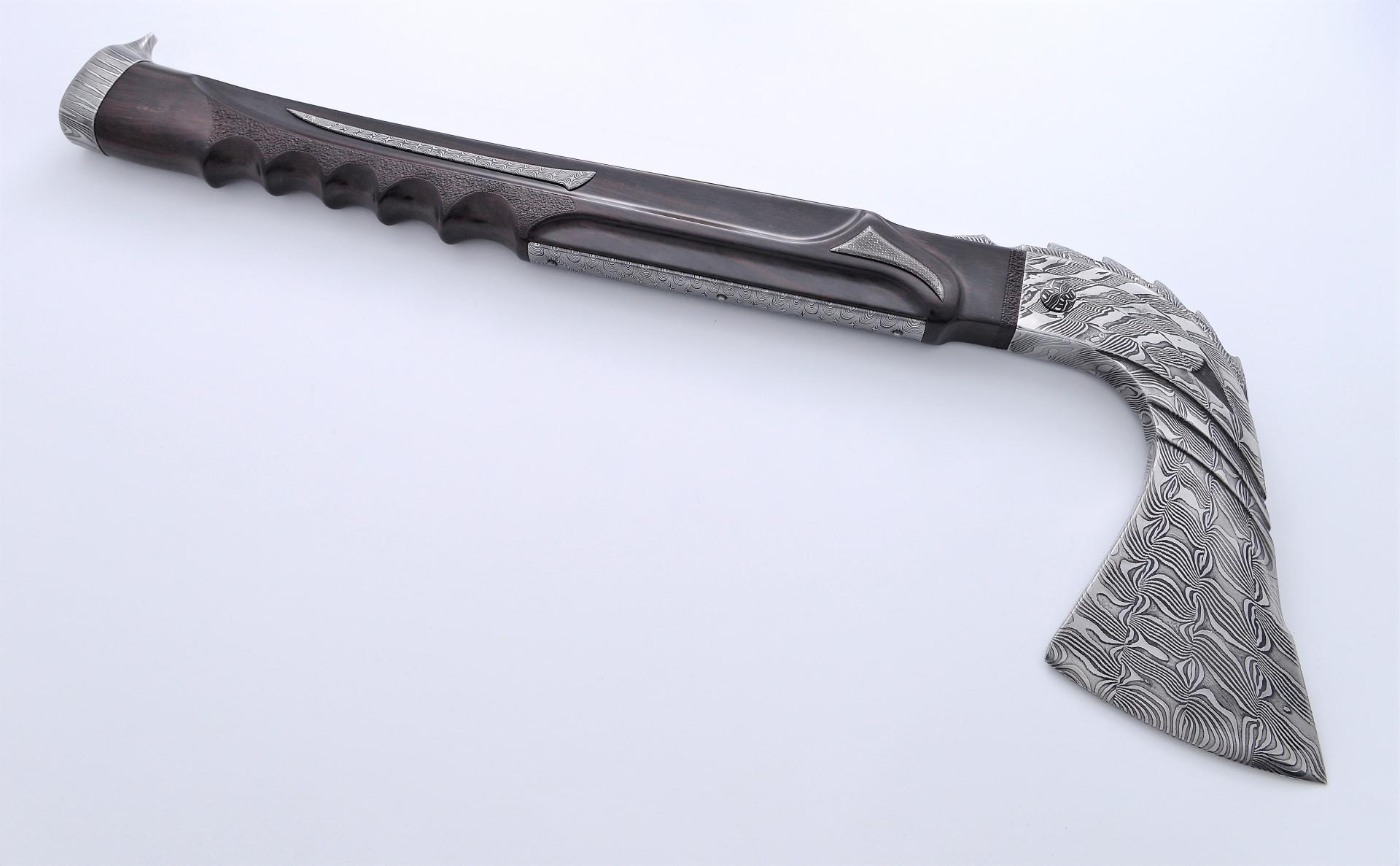 The Best of Show by Vladic Daniluk.
On Friday evening there was a dinner for all the people who have a table at the show, and as is tradition, after dinner we had a nice time with all knife makers in the hotel lobby bar. Saturday was also a very busy day. A lot of customers and visitors came to look at the beautiful handmade knives from around the world. In the 2018 show, there were knife makers from ten different countries. Notably, for the last few years the show has also featured a themed mini-exhibition within the show. The 2018 mini exhibition showcased military knives from a private collection.
Overall, the 2018 show was a success. All the almost 60 tables were full of handmade knives and the show room was full of knife enthusiastic people the entire time.
The next Helsinki Knife Show will be held in the same hotel, in early January 2019. For more information see: www.helsinkiknifeshow.com. 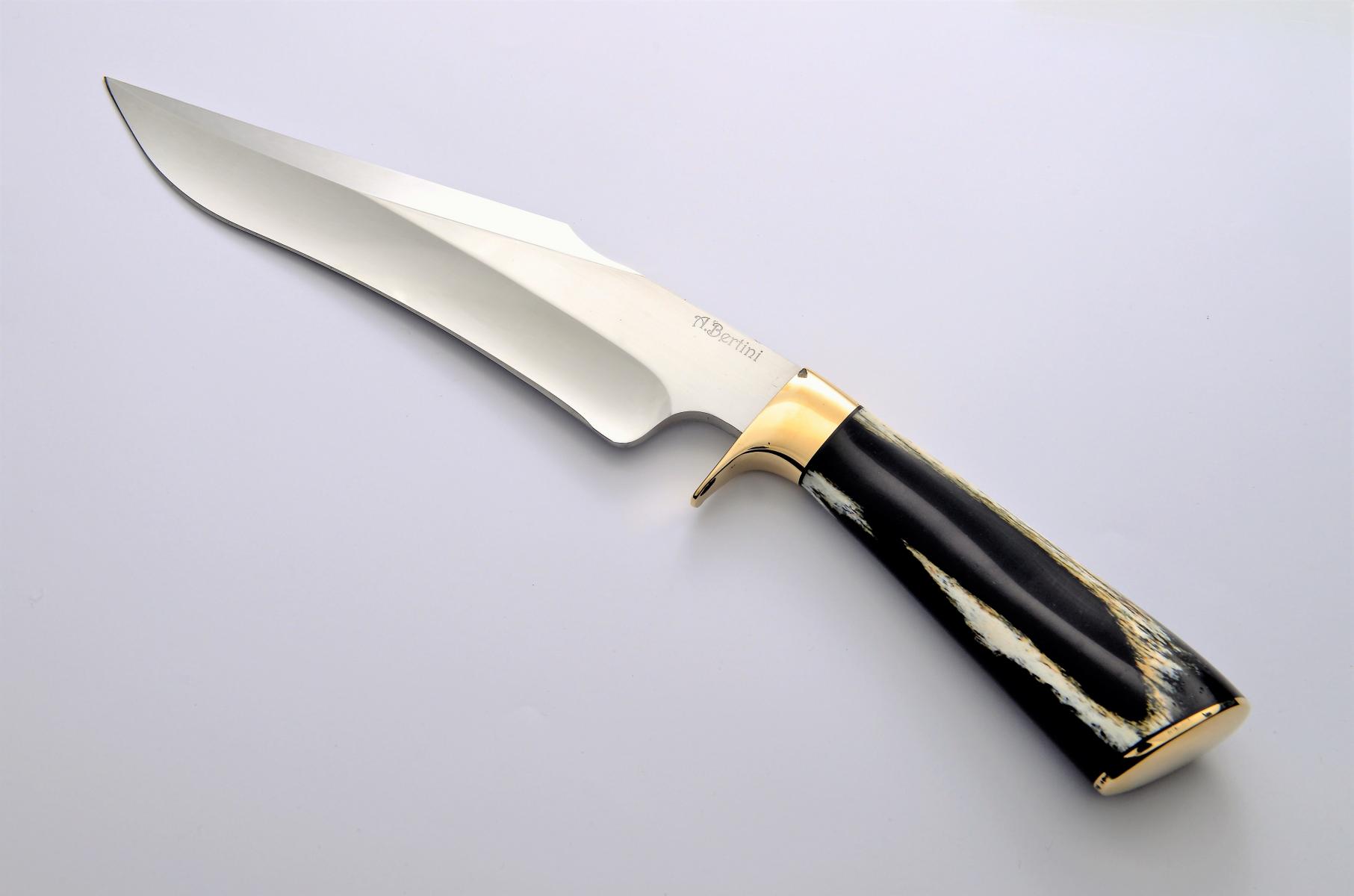 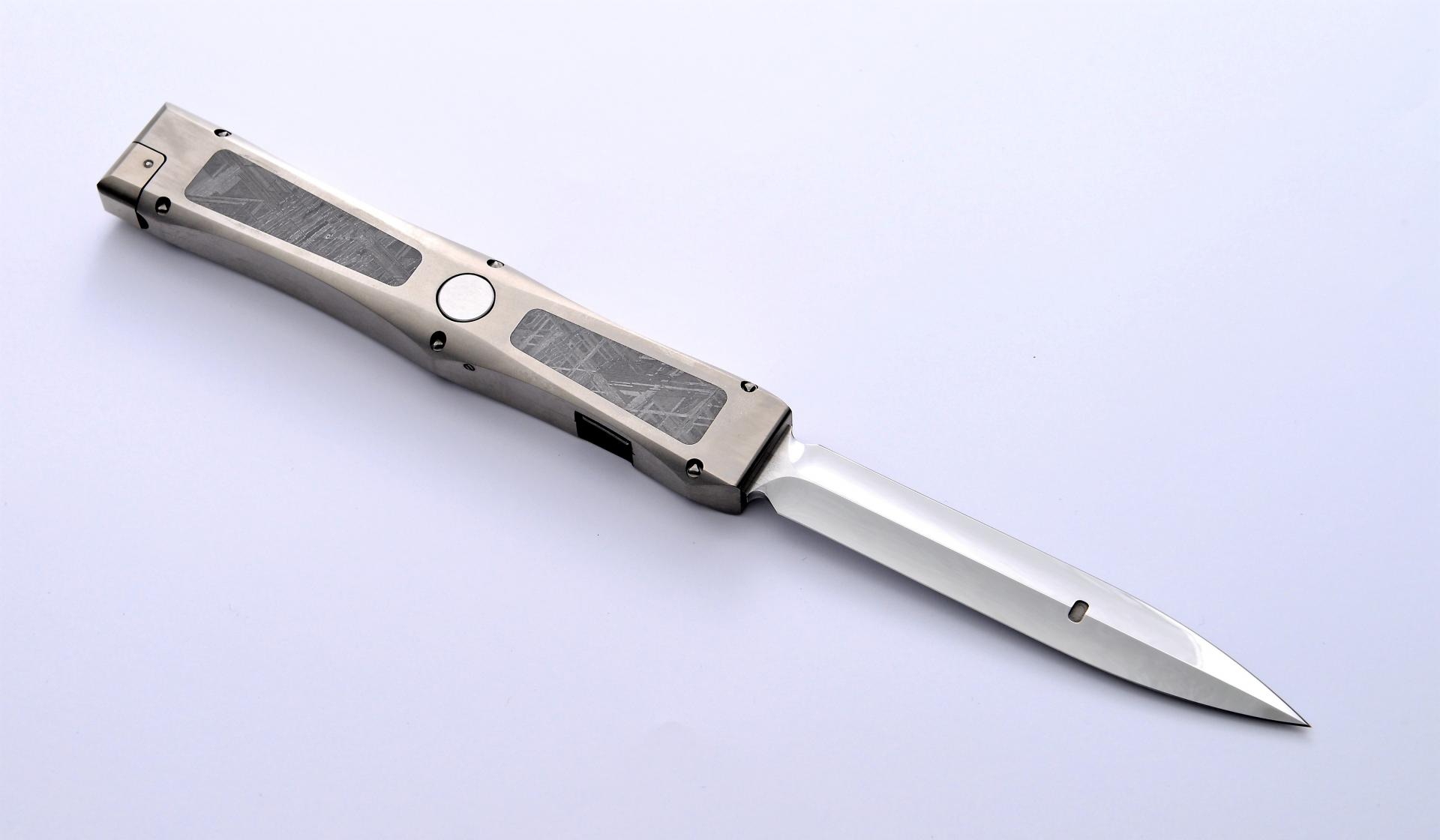 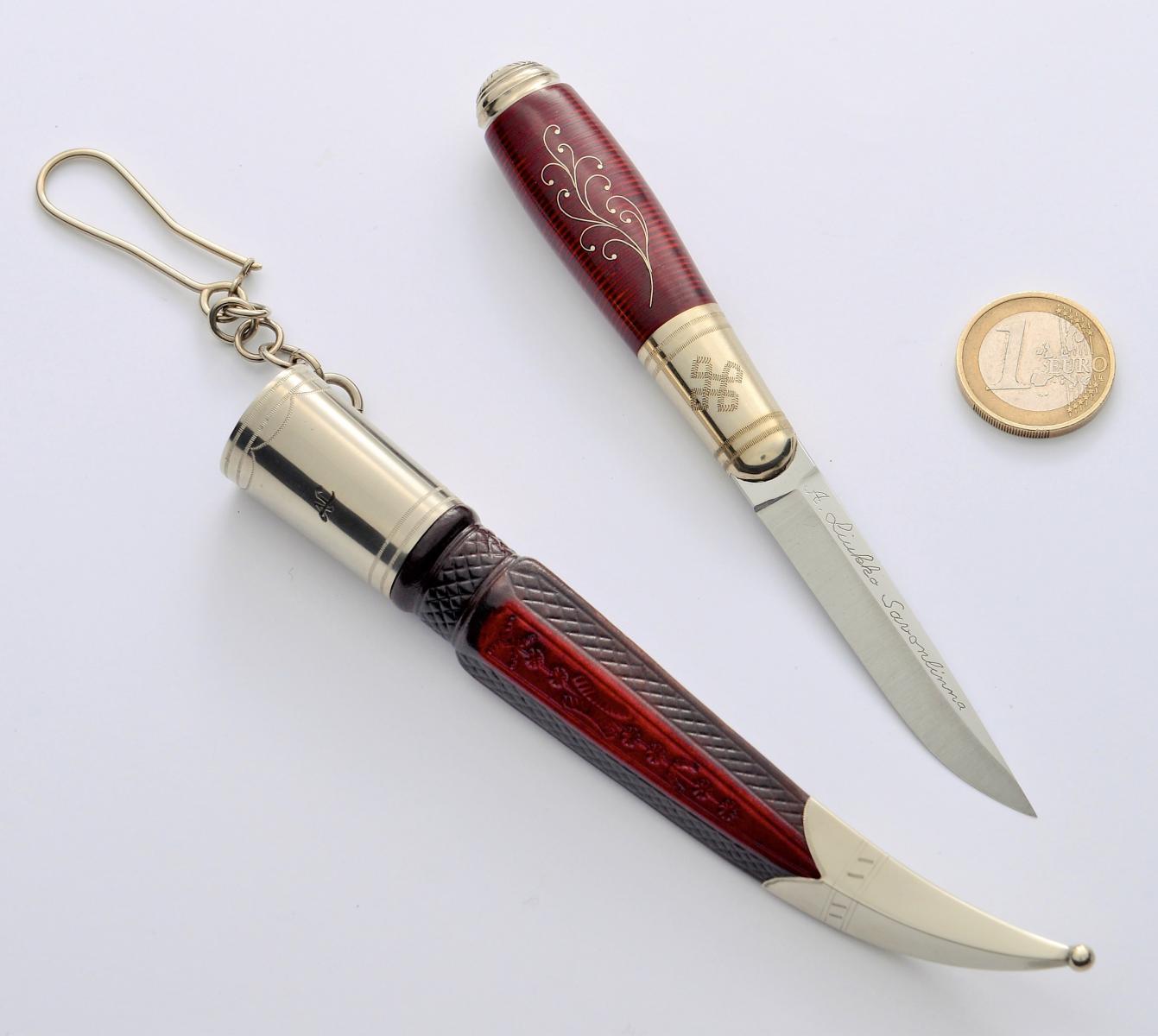 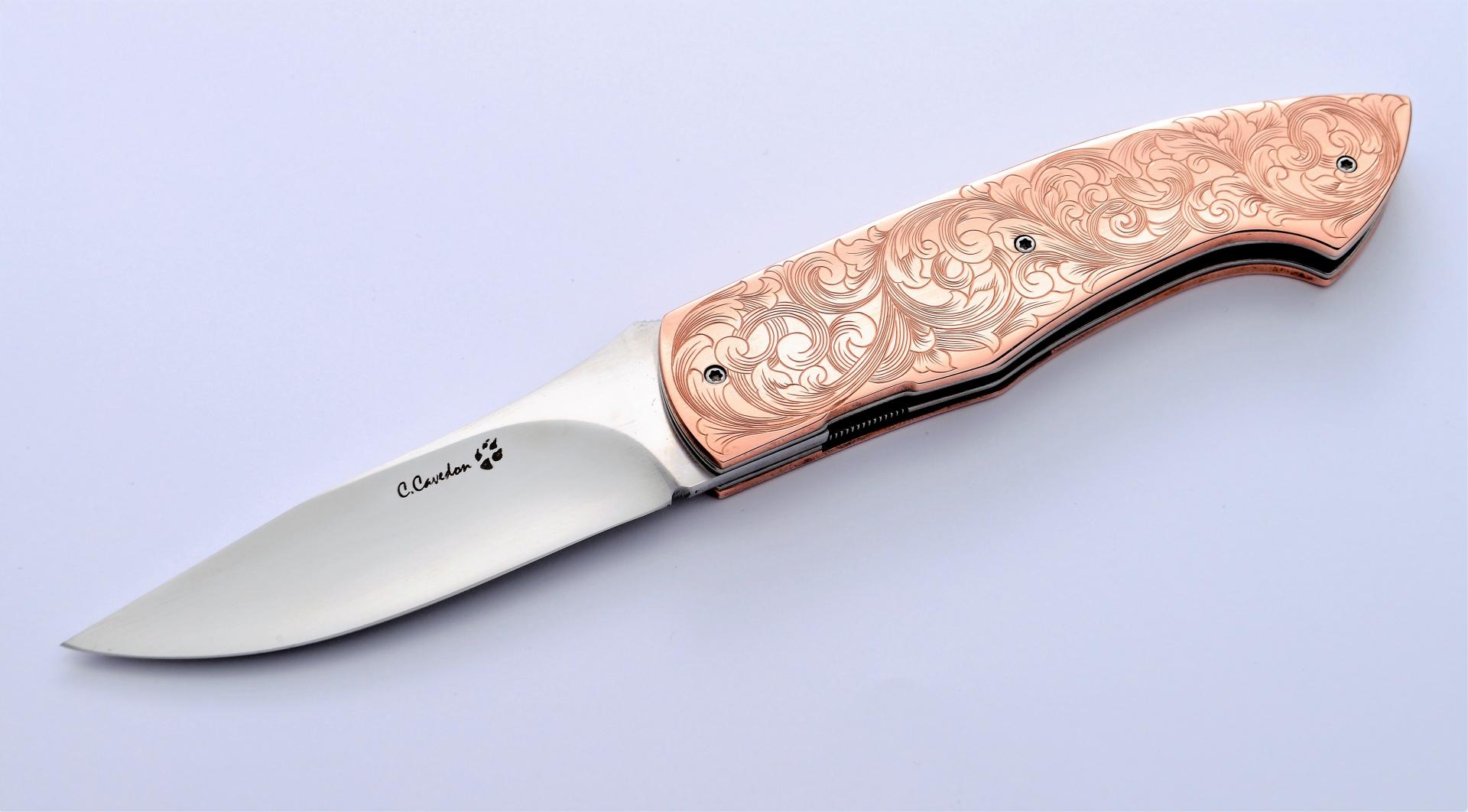 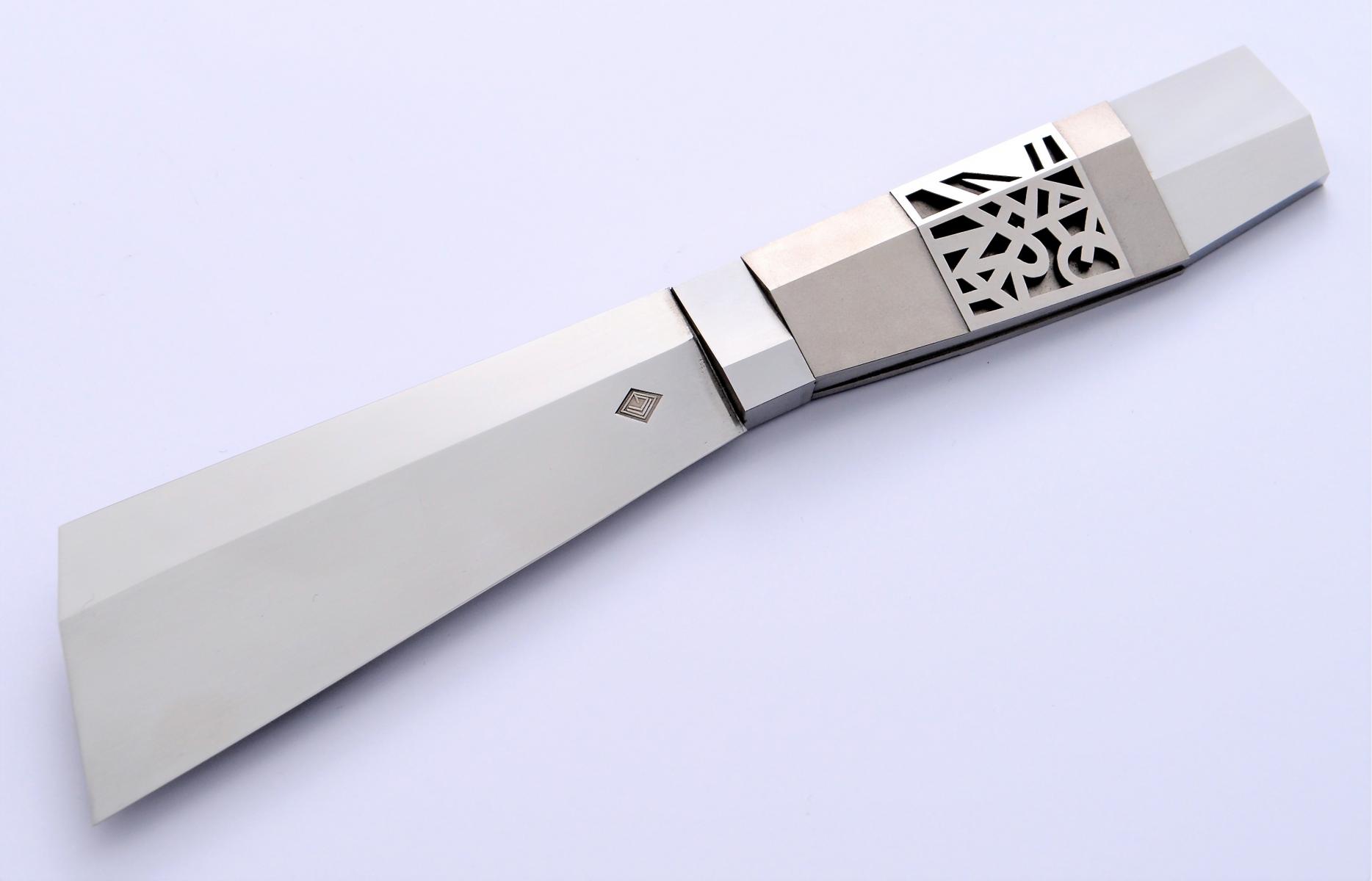 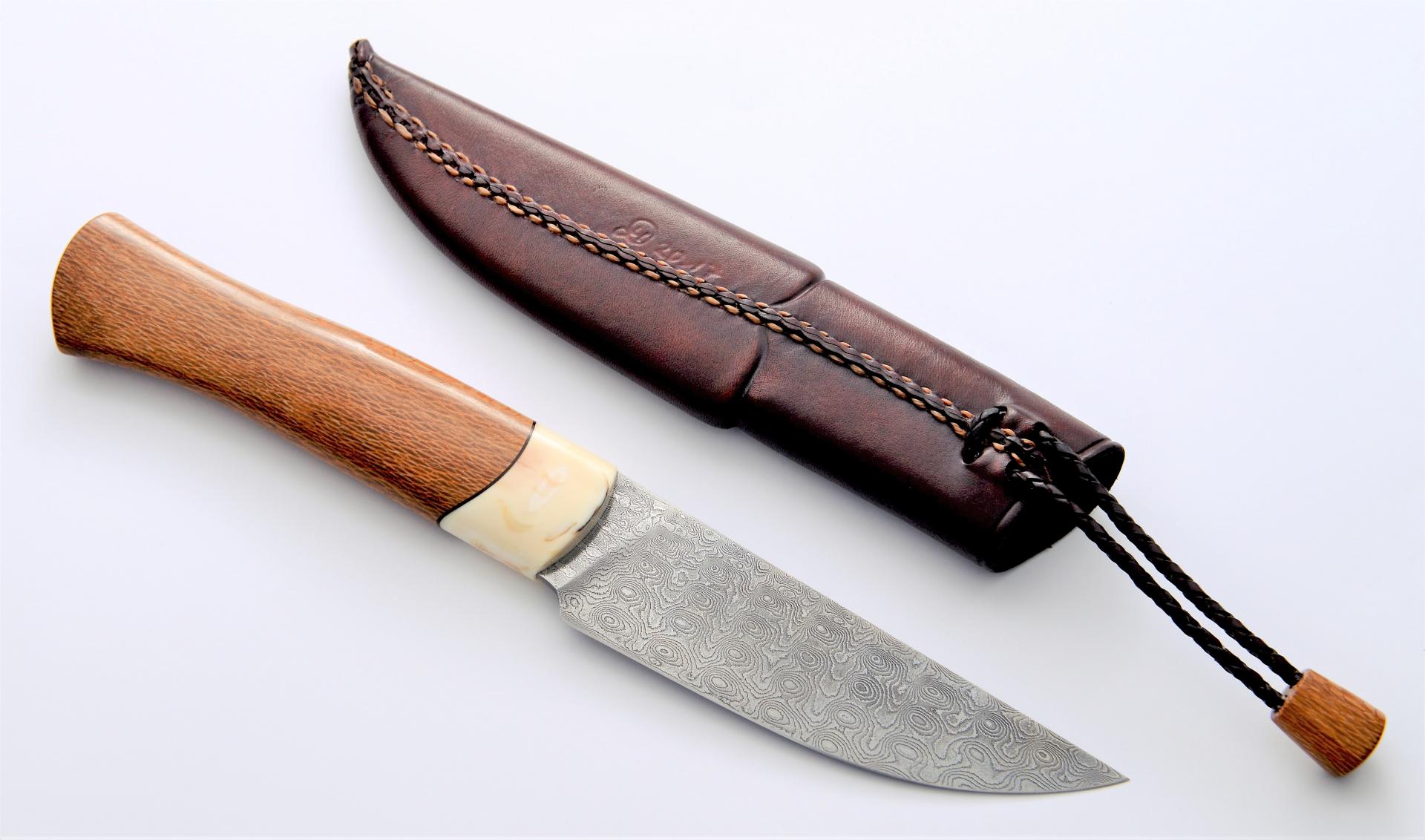 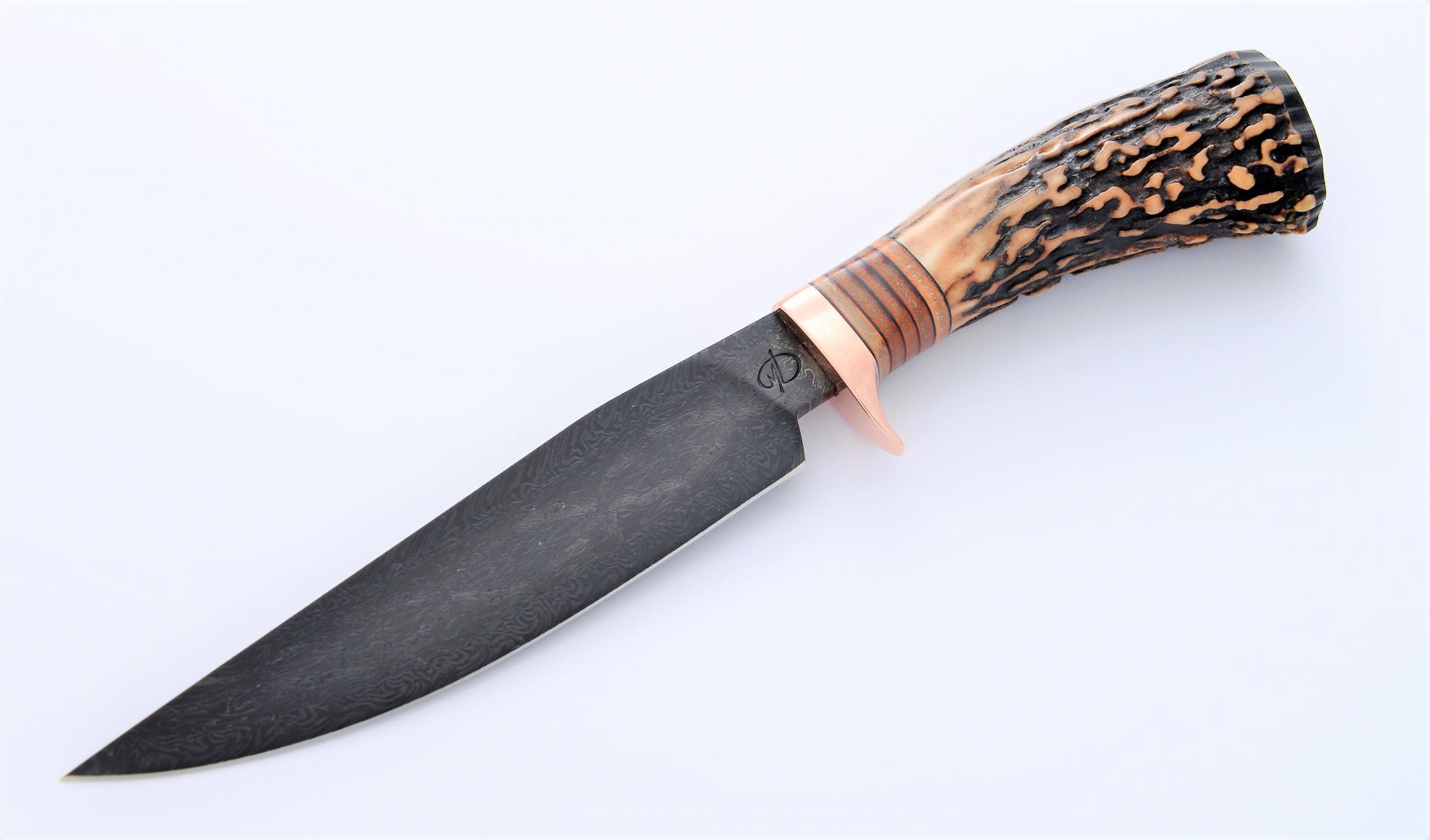 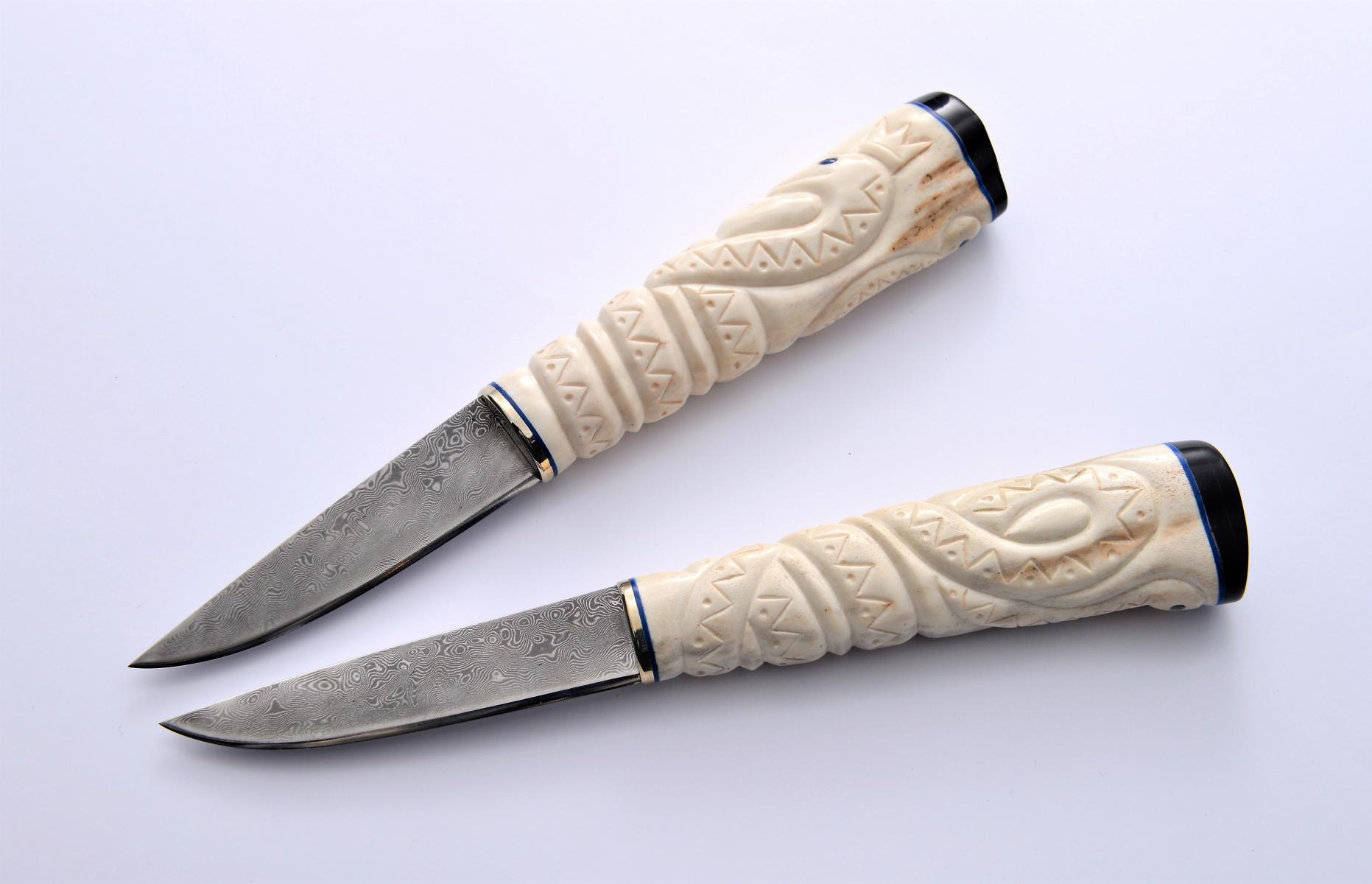 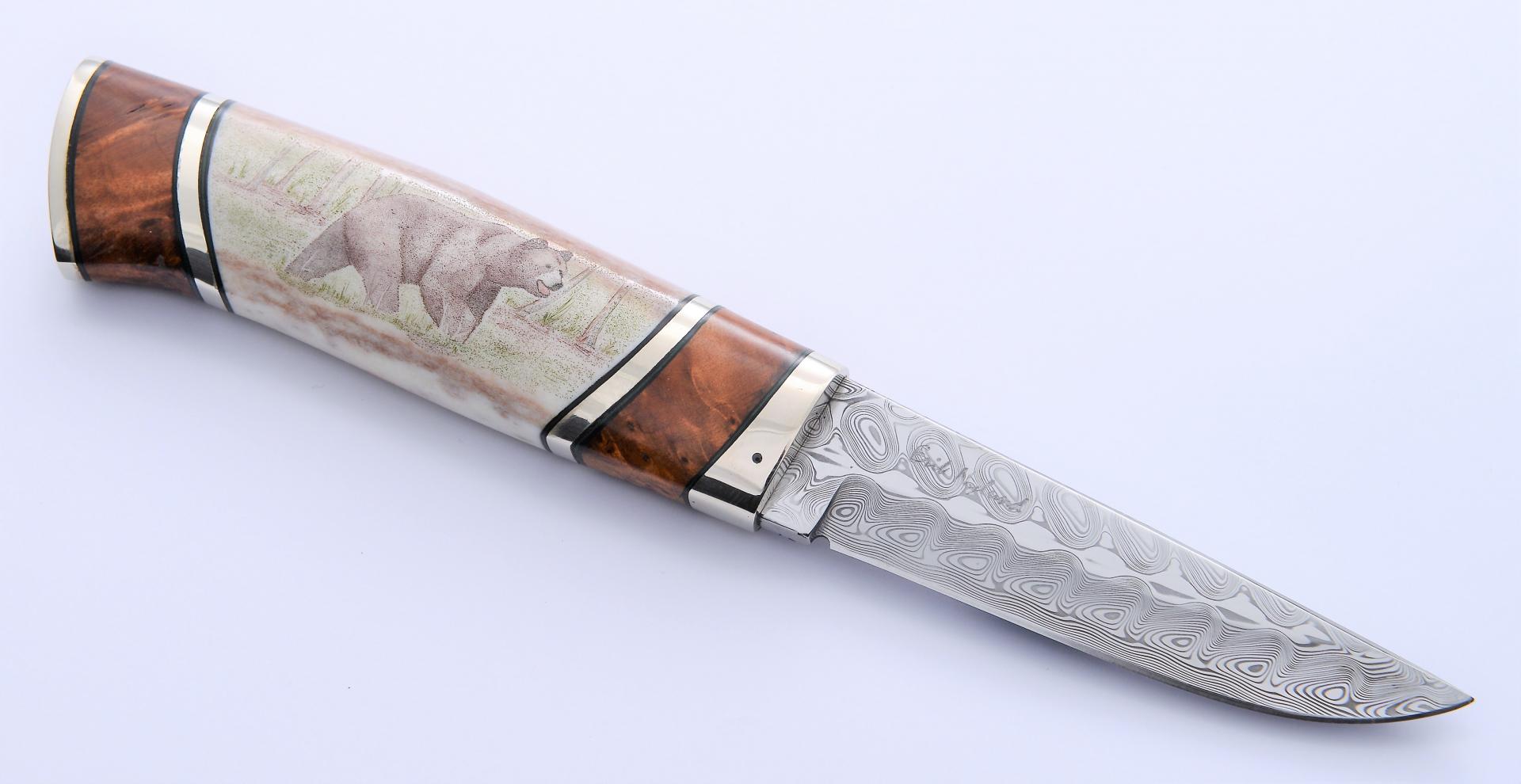 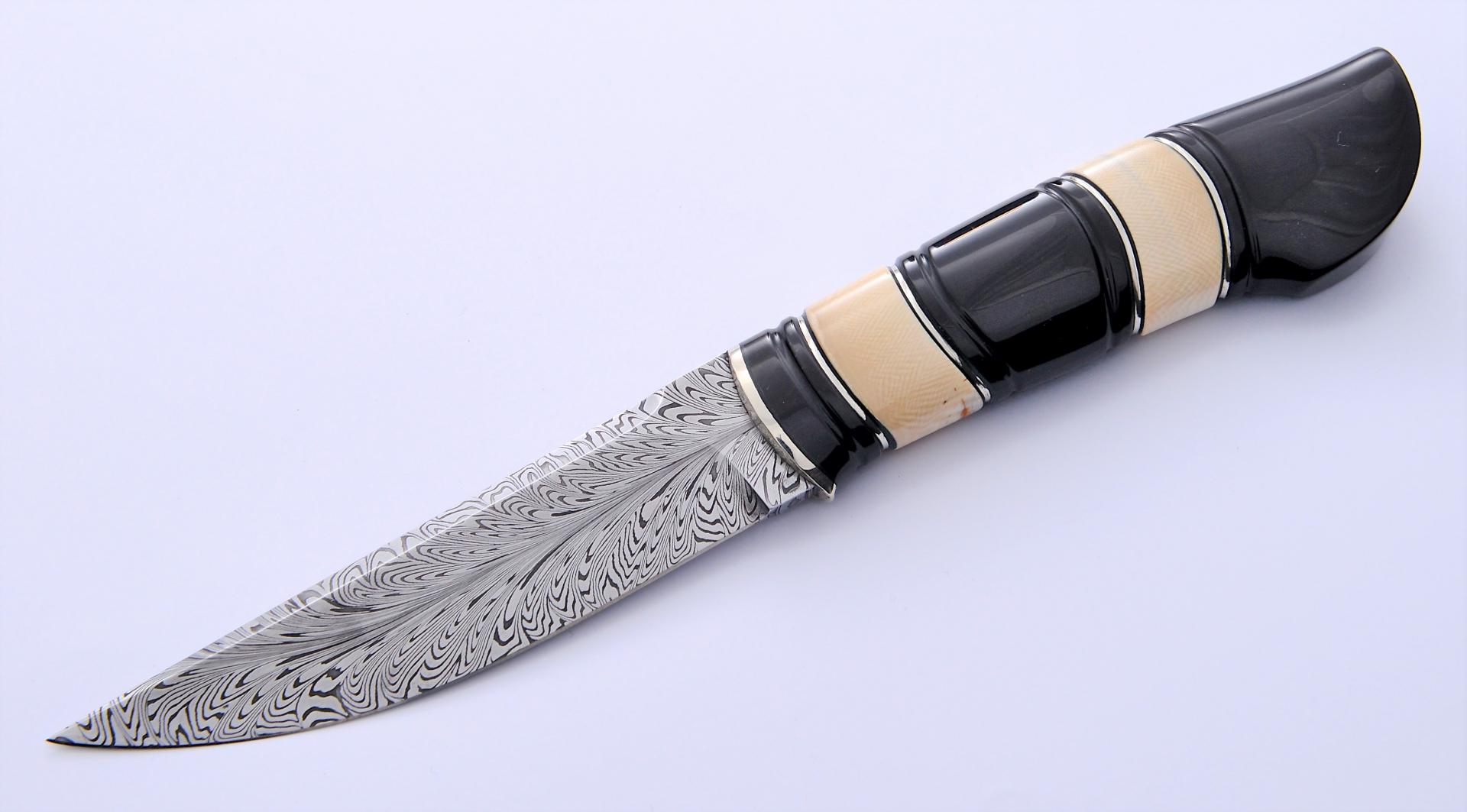 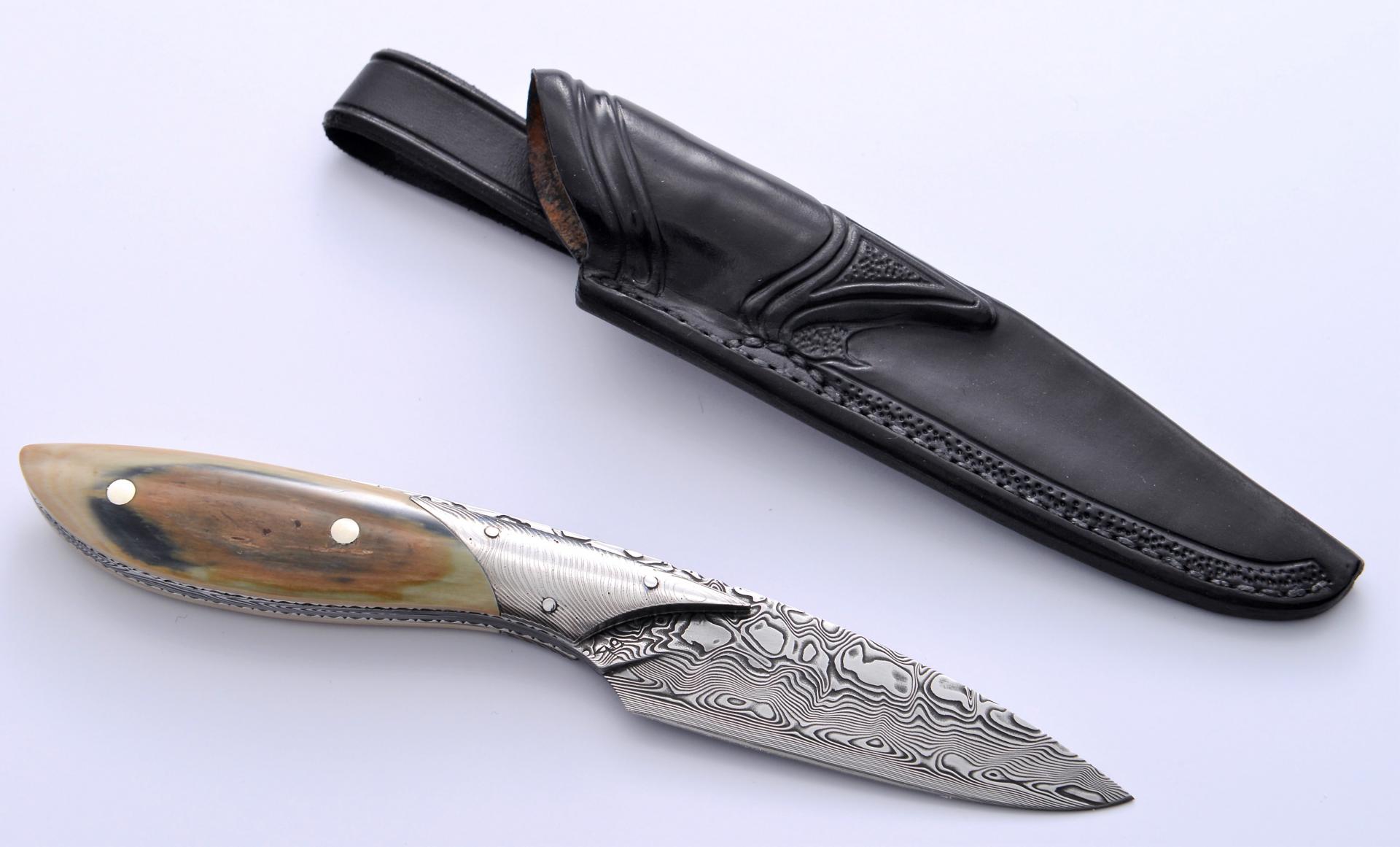 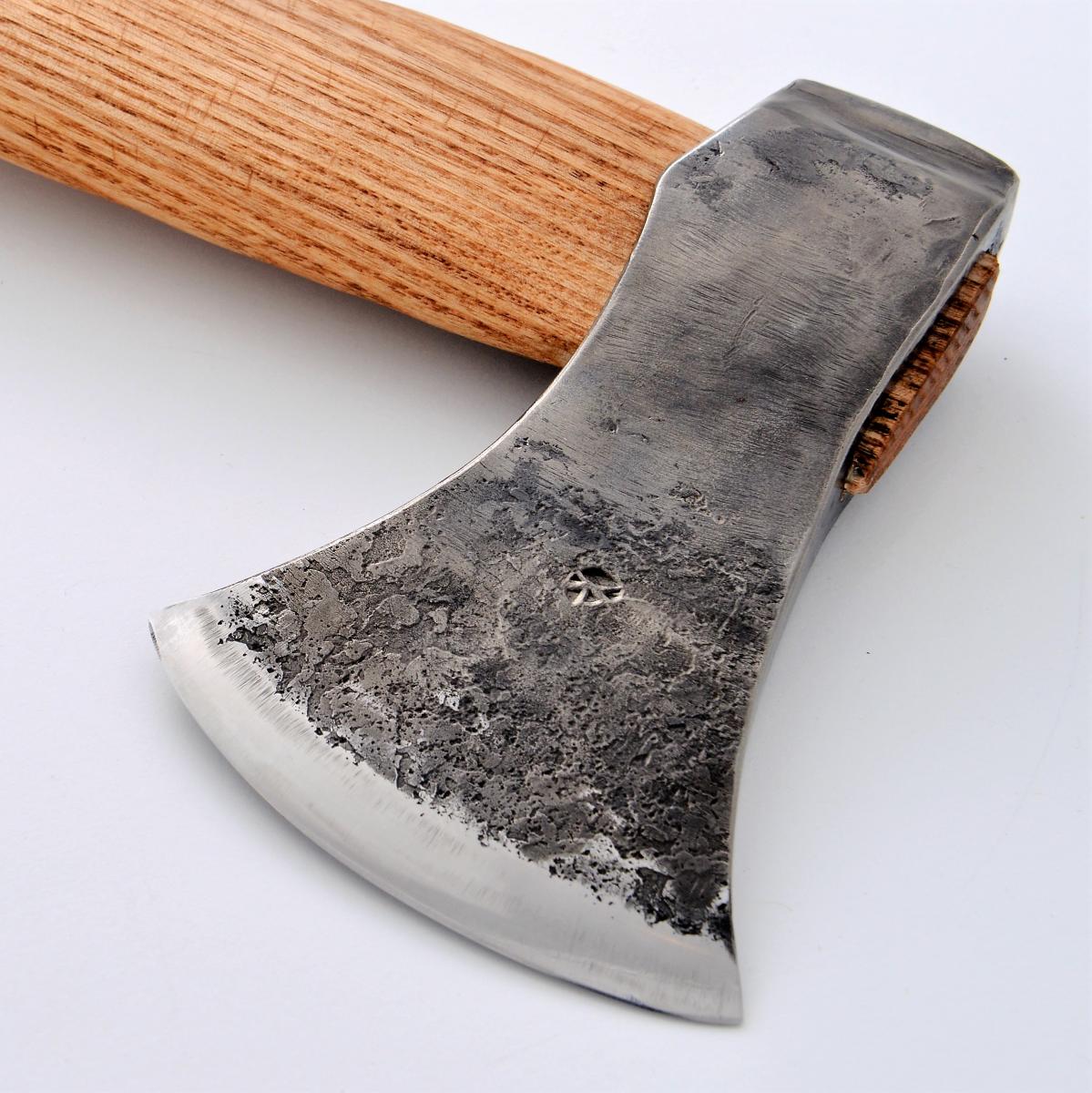 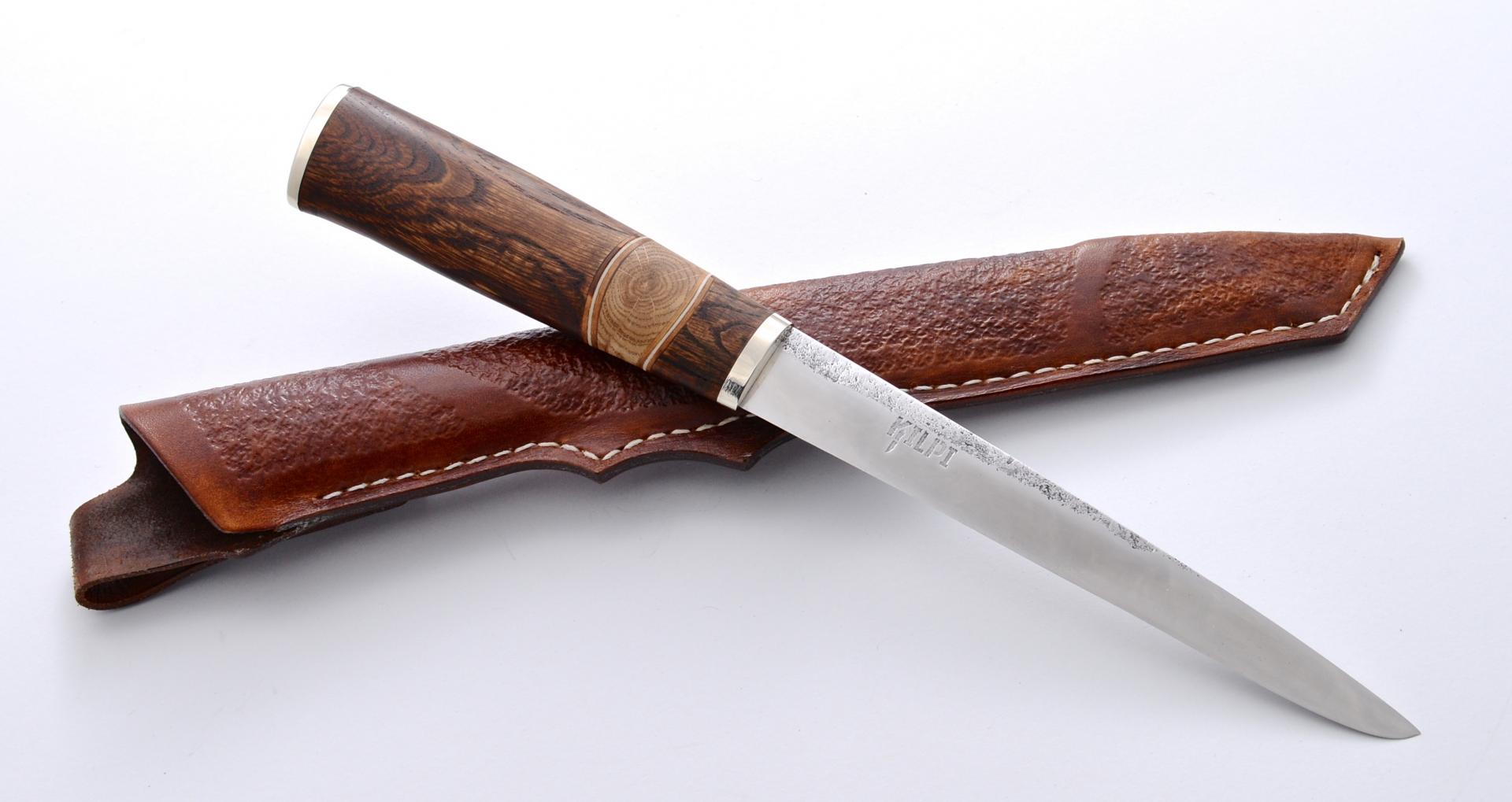 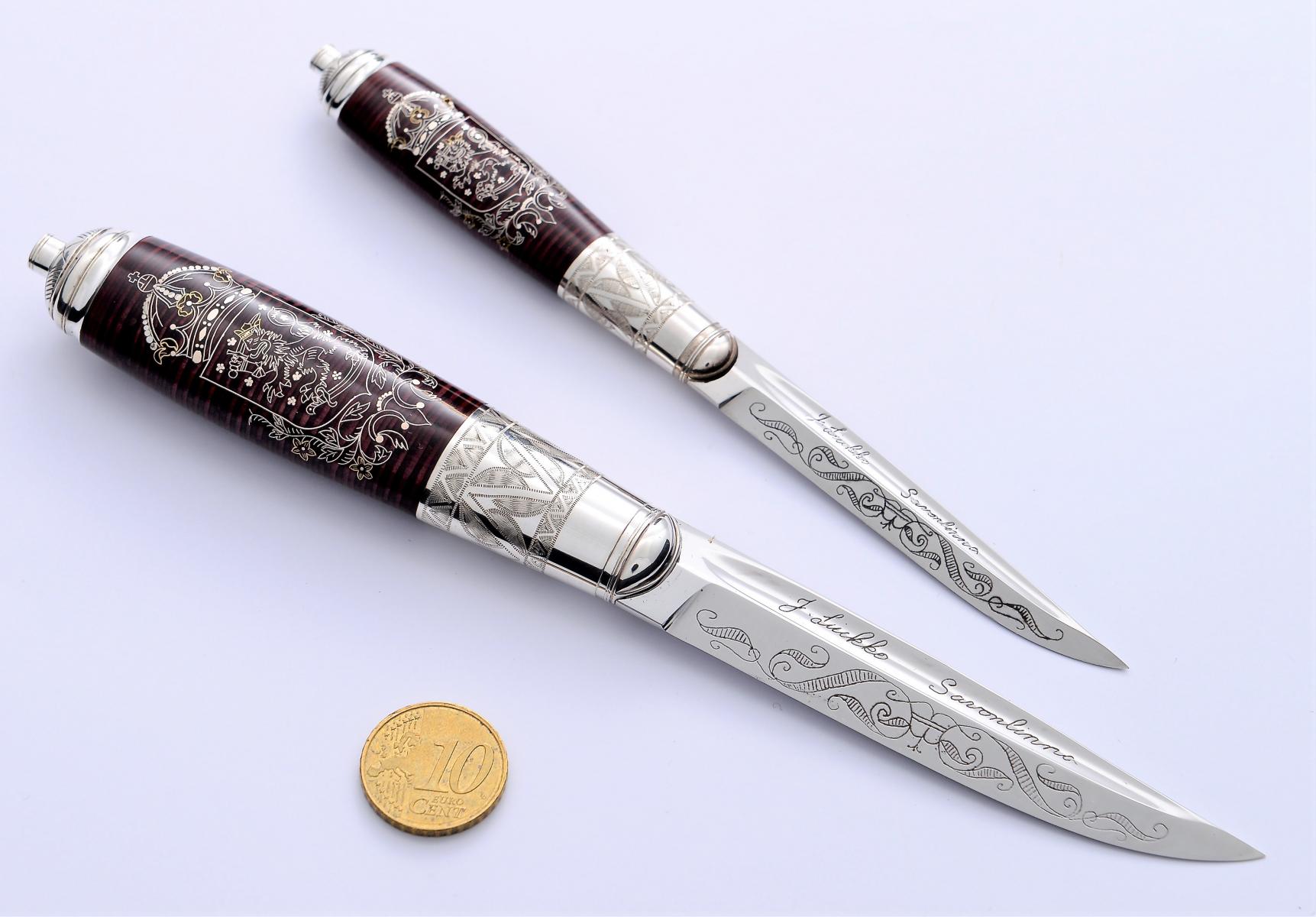 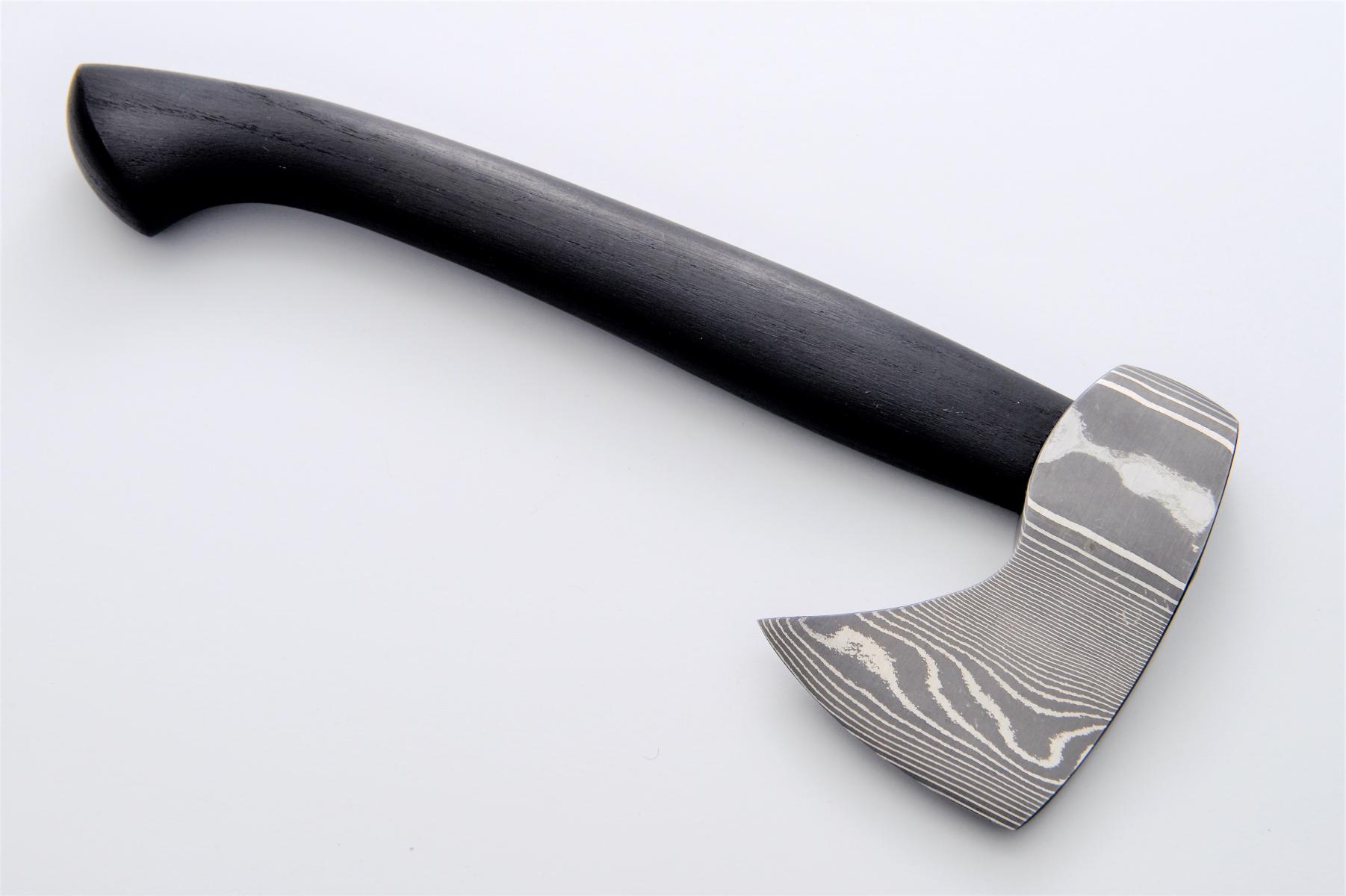 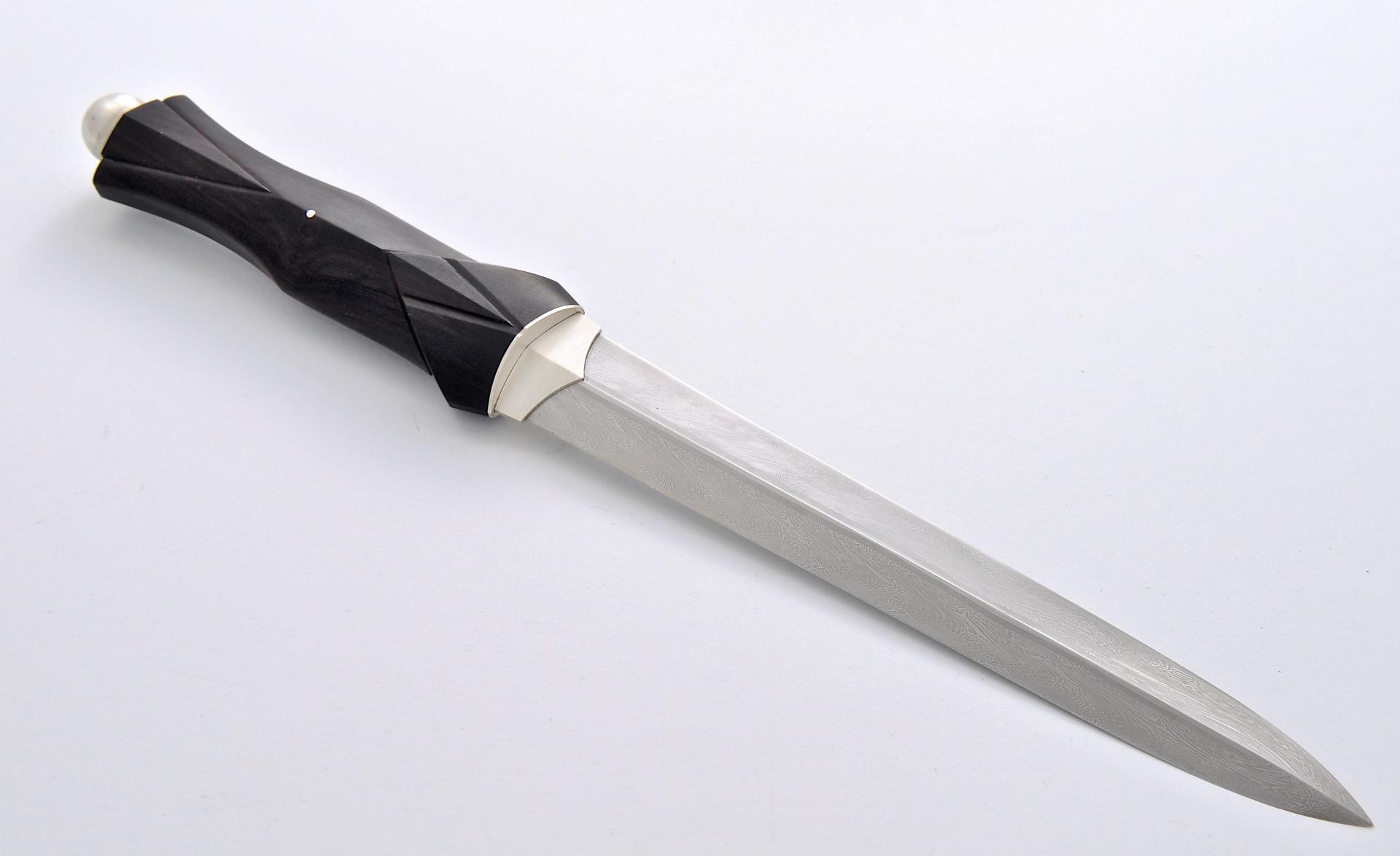 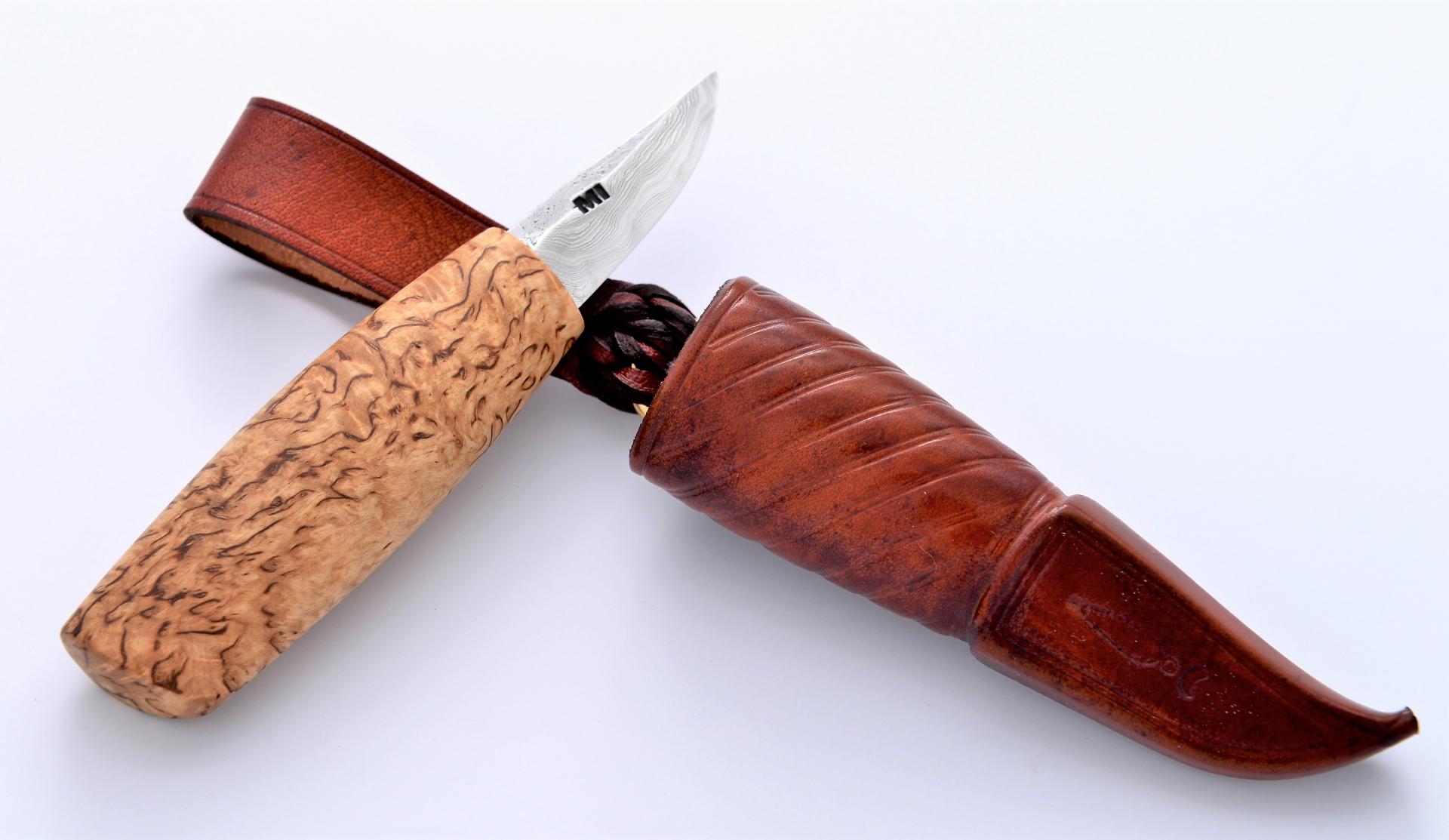 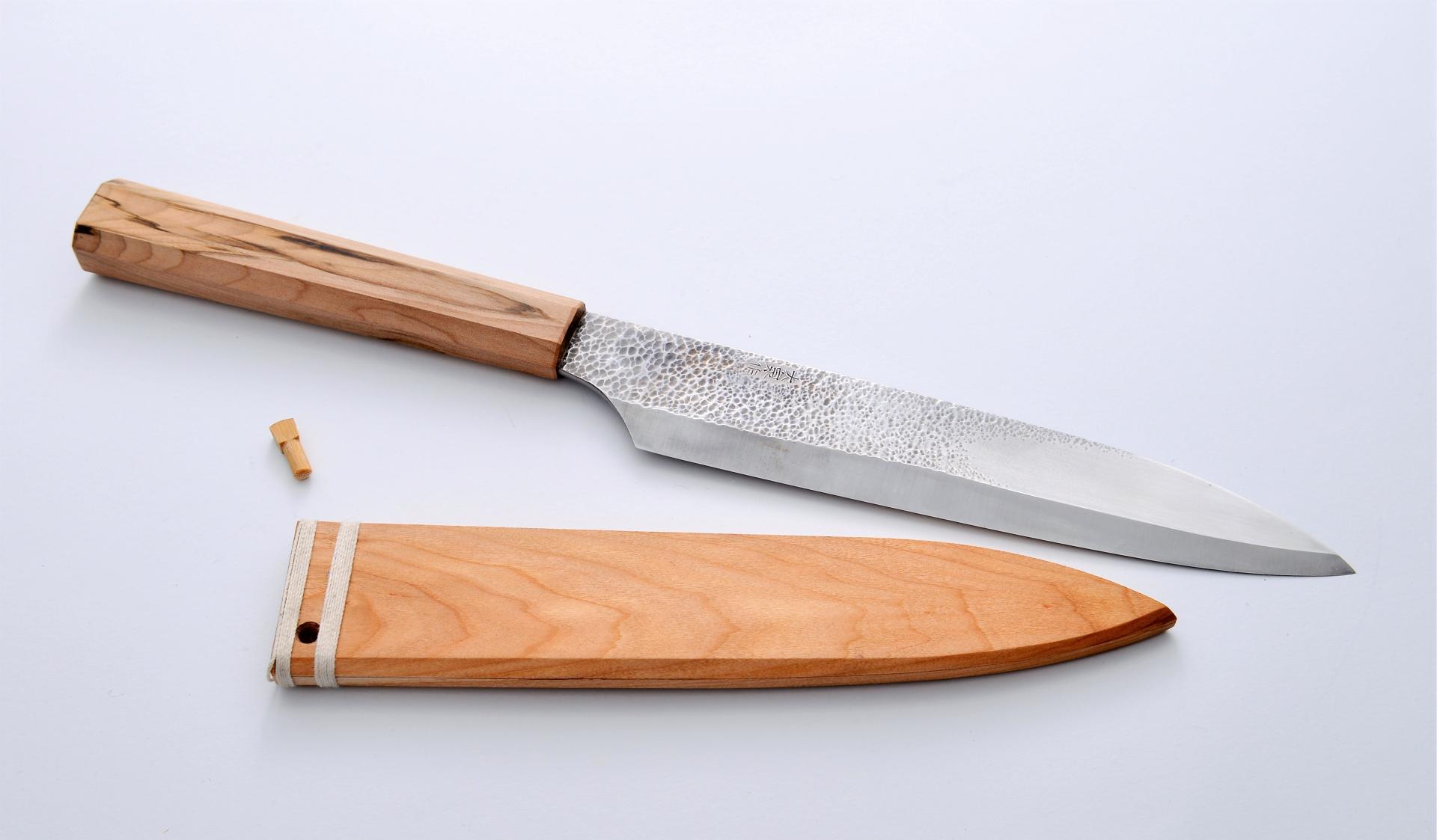 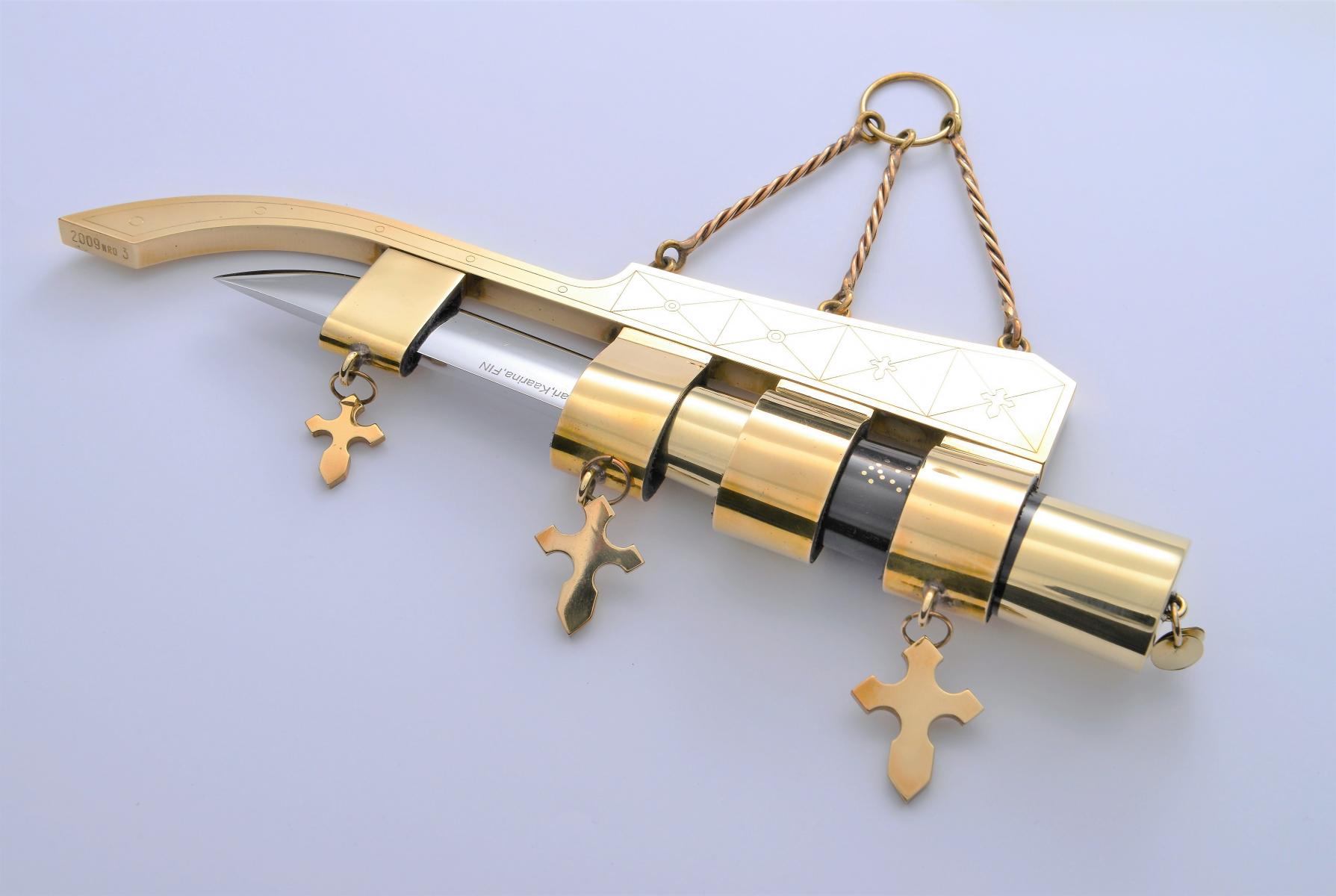