One of the fascinating things about knives is their immense variety. Every time you think you have seen it all, someone comes up with something new, or a surprising variation. Take for instance this kitchen knife, developed by Alberto Puerta from Spain. He baptised it Kutxiletto.
Alberto likes to cook. During one of his cooking sessions, he realised how inconvenient it was to collect all the bits and pieces of food that he had cut. Alberto decided to make a kind of Frankenstein: the cutting edge of a knife combined with a sort of crumb picker.
To his own surprise, Alberto discovered that such a combination did not exist. After having convinced himself of the functionality of his design, he took a bold step: he decided to have his Kutxiletto produced. With the help of a local Chef, some final modifications were made and Alberto found a company in China who was able to produce a first batch of 2,000 pieces. Since then, Alberto’s world has changed. Reactions are very positive and his Kutxiletto is selling well. It takes a little getting used to, but there are very good instruction video’s at the website, www.kutxiletto.com. There, you can also find the ordering information. 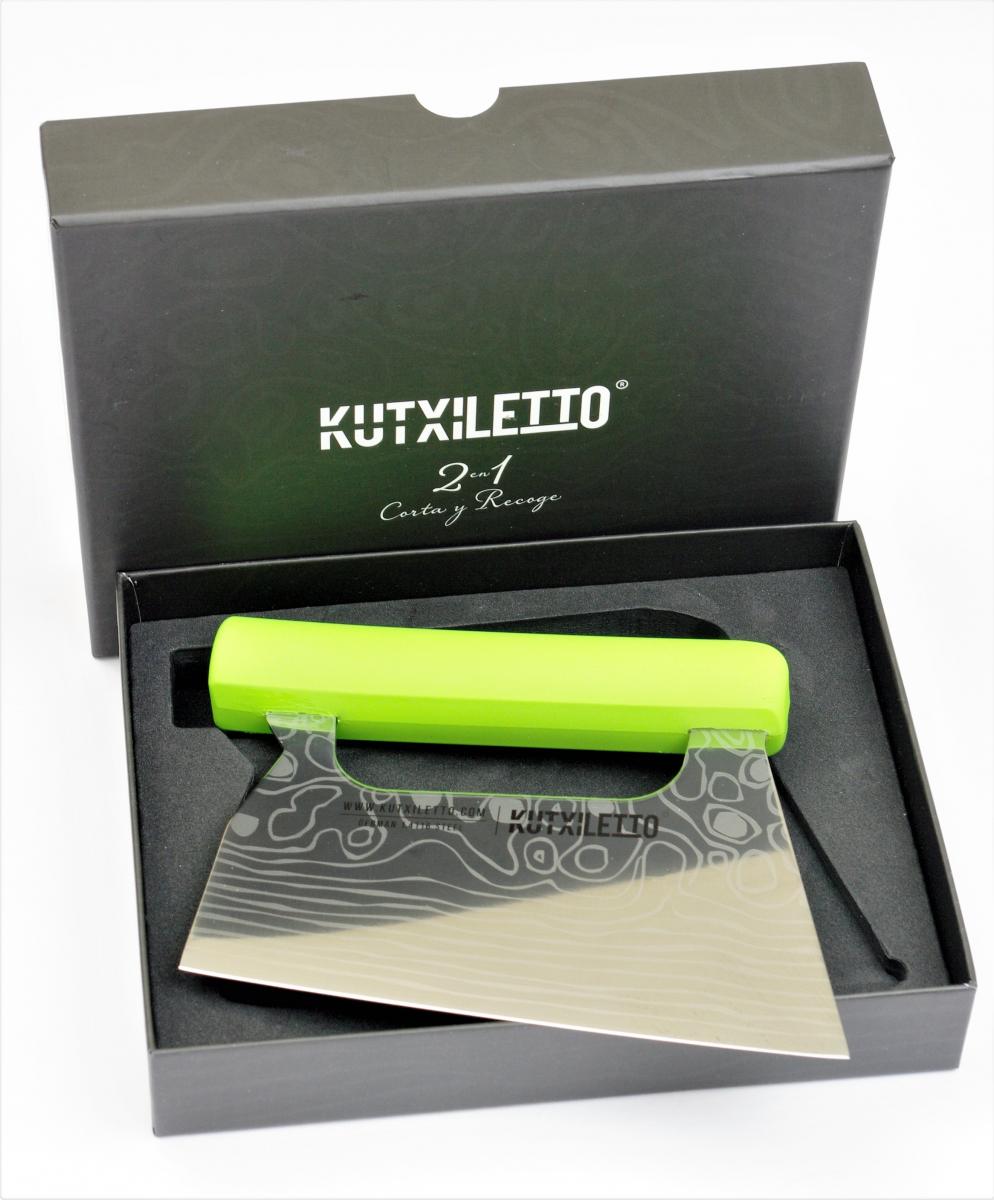 The Spanish Kutxiletto is a new type of kitchen knife. 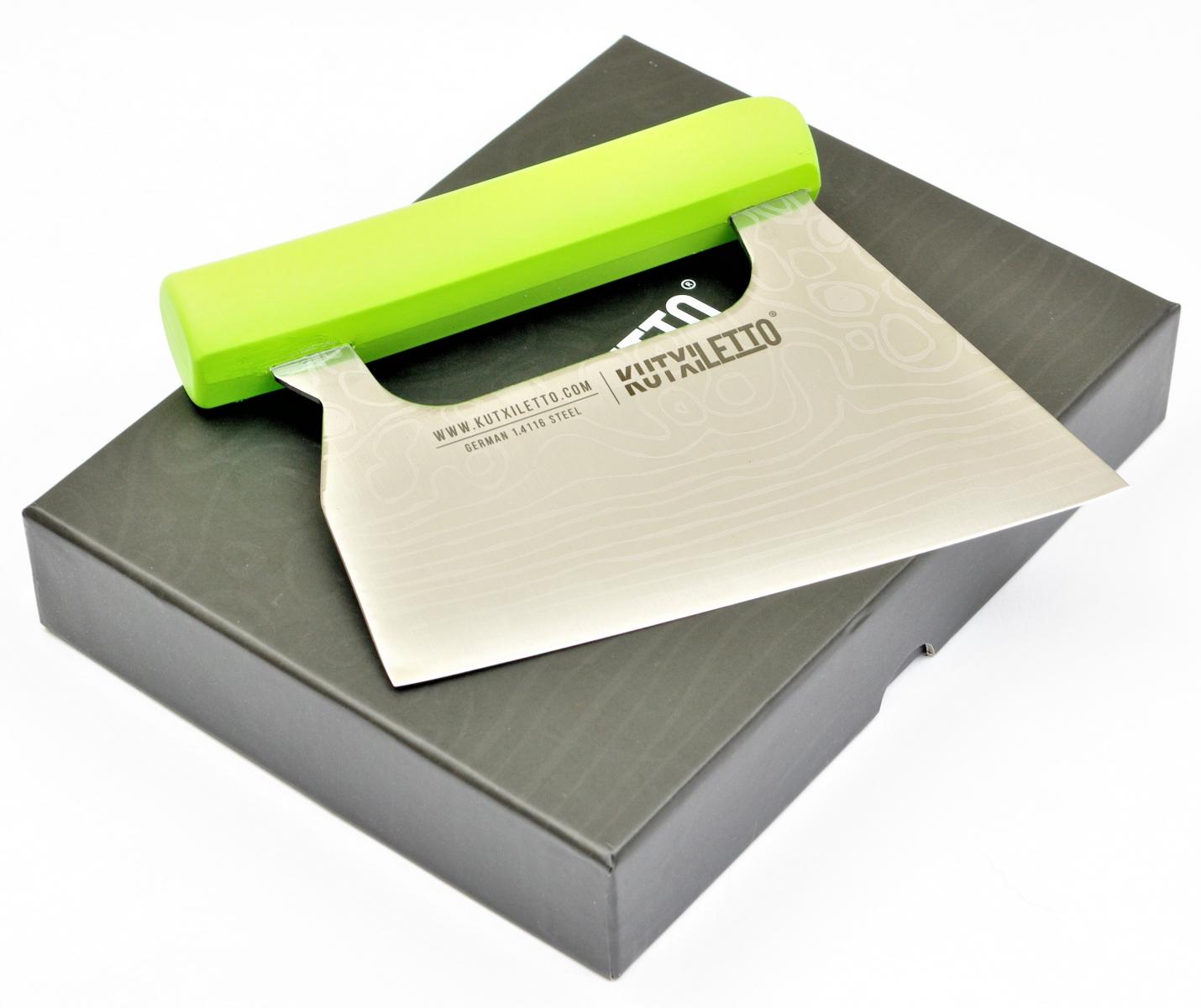