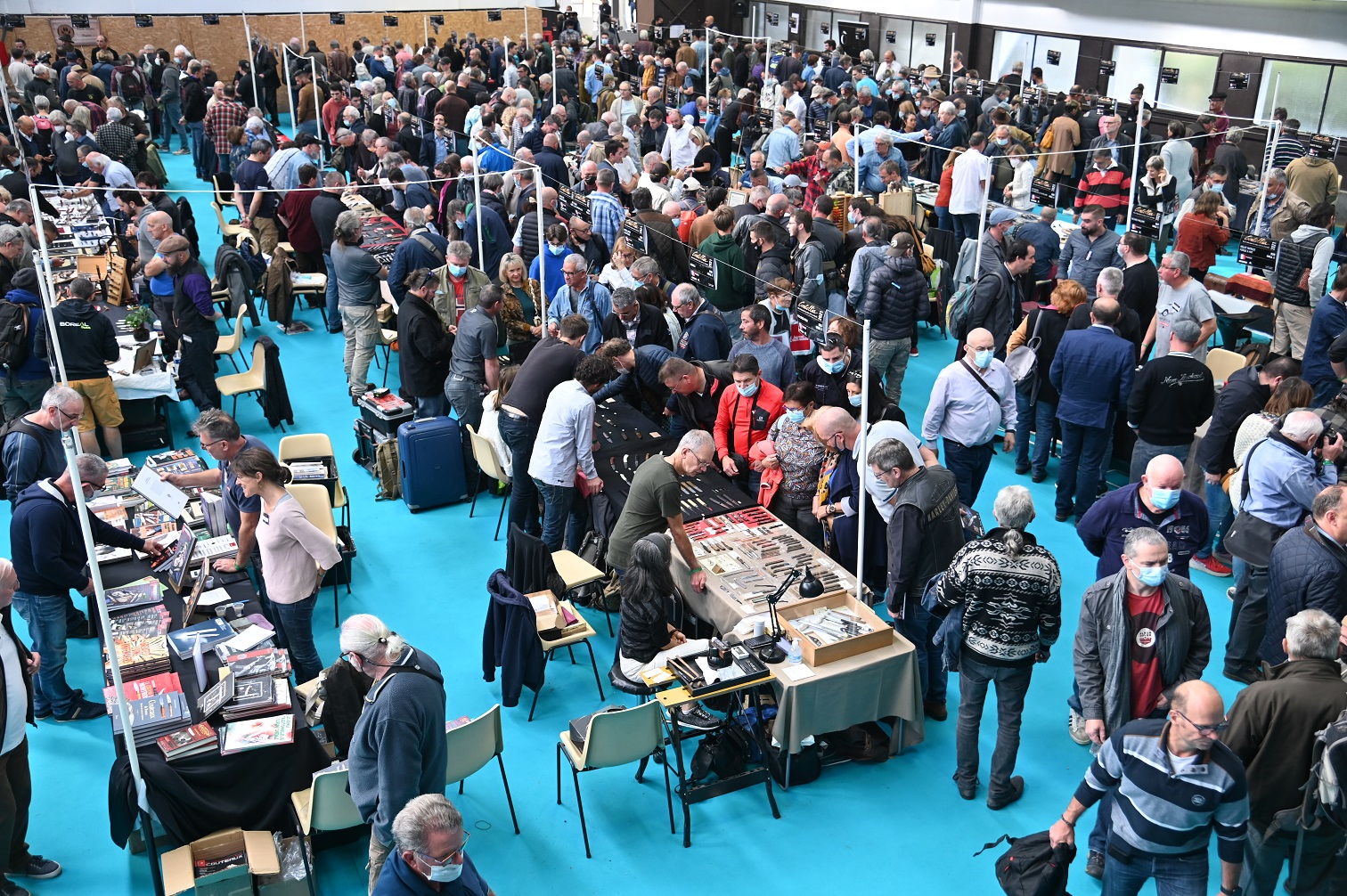 Pictures: Alex Dubois
In early October this year, probably nobody was happier than the organisers of the Coutellia in Thiers (France). The knife show had wanted to celebrate its 30th anniversary in 2020, but nothing came of it because of Covid. The planned edition this spring could not take place either, but in October the signals were on green. With around 200 participants and an extensive programme in the 'Village Coutellier', the Coutellia was (almost) as normal.
Now that the knife shows are being held again, it seems that the personal contact in particular has been sorely missed. Yes, of course there is the opportunity again to buy a nice knife, or to look at the extensive range of international knife makers, but above is is possible to see each other again, to speak to each other again (even if it is with a mouth mask). That is why our report on the Coutellia looks a bit different this time. Not knives, but knifemakers. Alex Dubois photographed a number of his colleagues, and a selection of those pictured is shown on these and the following pages, in random order.
Coutellia awards a number of prizes each year. The winners for the 2021 edition are:
Prix Coutellia: Giuseppe Pala
Jury Prize (Prix Henri Viallon): Éric Albarado
Public Prize: Sébastien Anniballe
Groupama Prize (one of the Coutellia sponsors): Danielle Ibba
And for those who want to make plans for next year: the 31st edition of the Coutellia will be held on 29 and 29 May 2022. For more information see www.coutellia.fr. 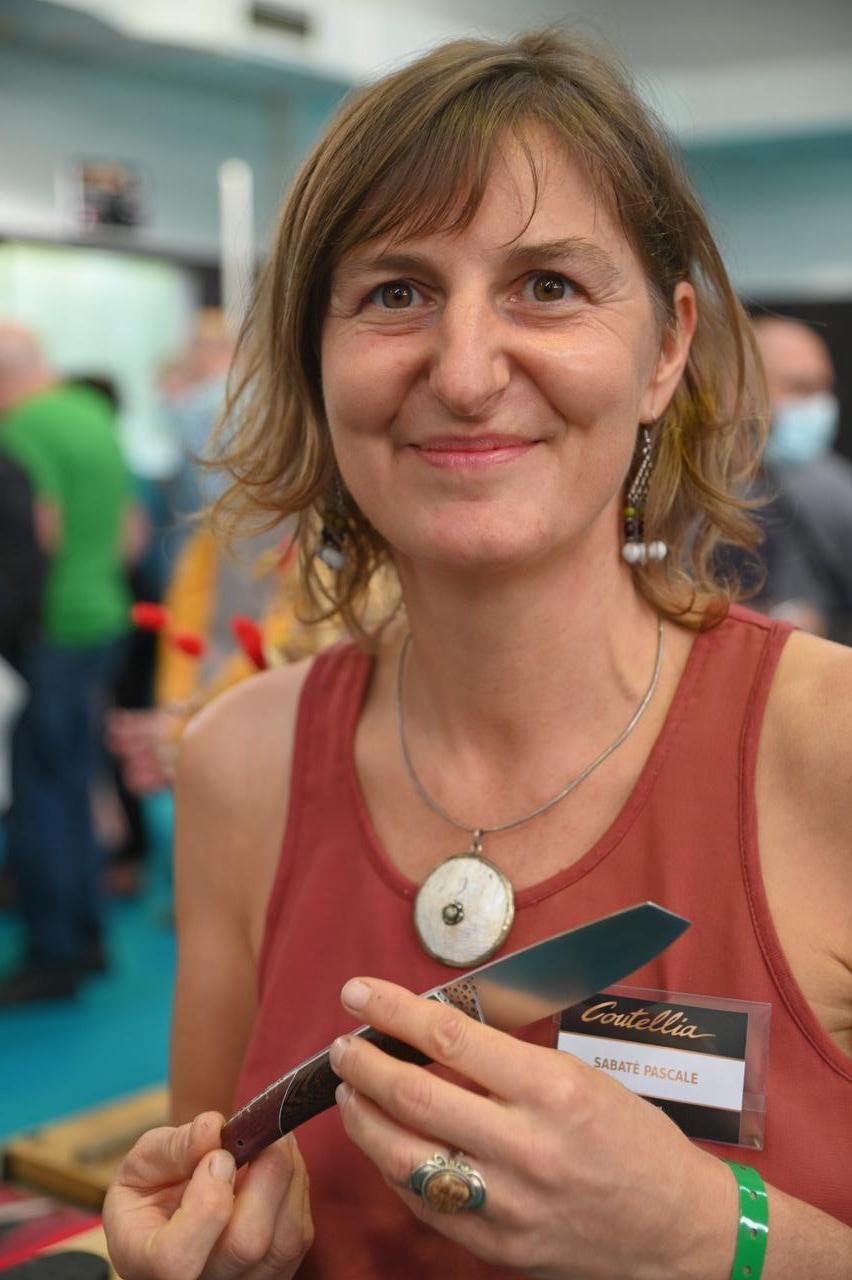 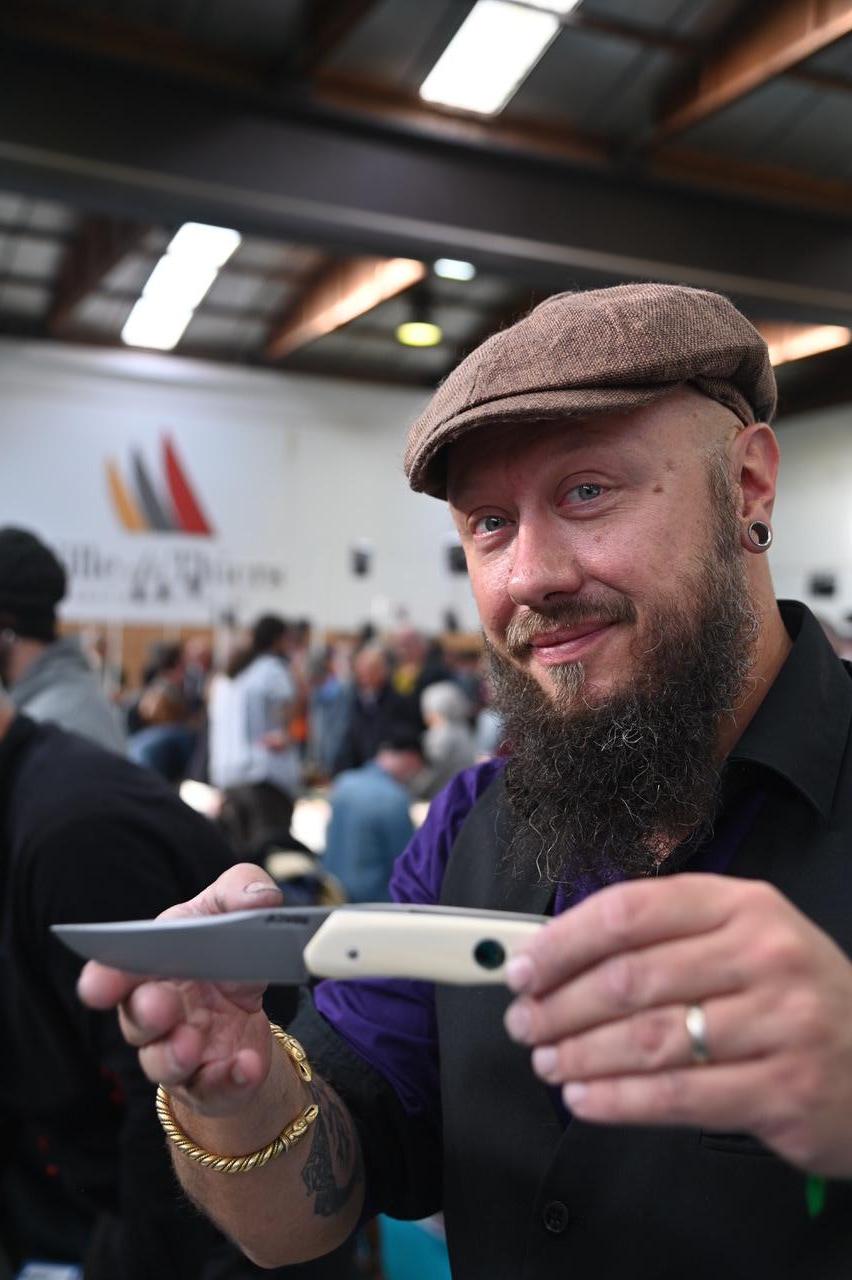 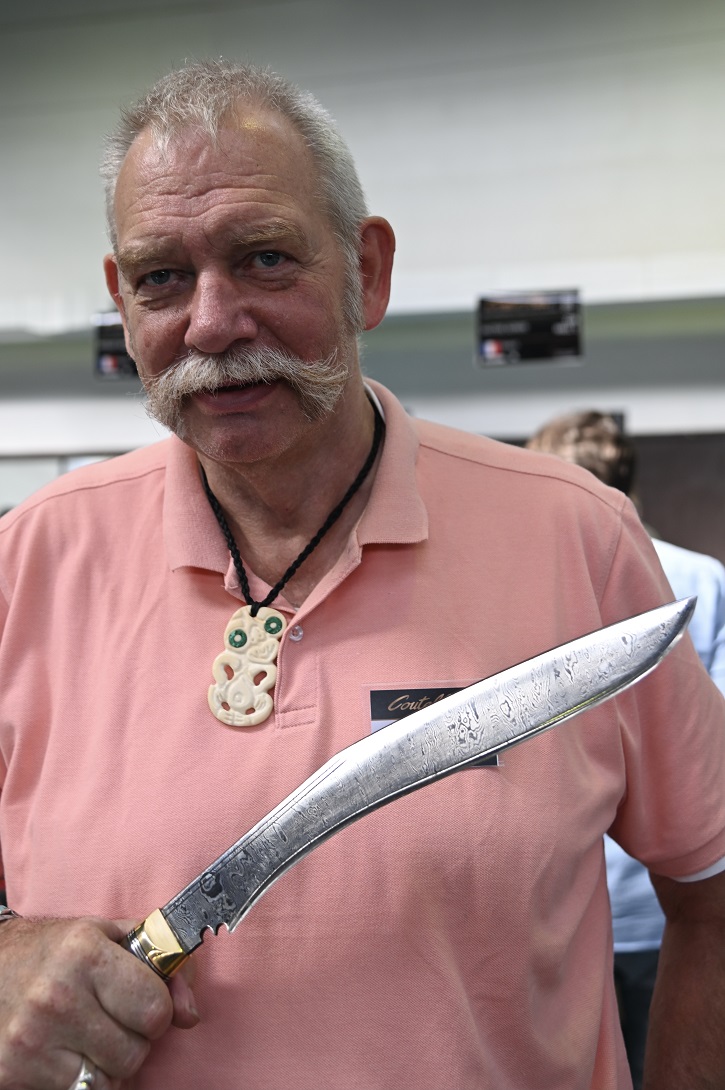 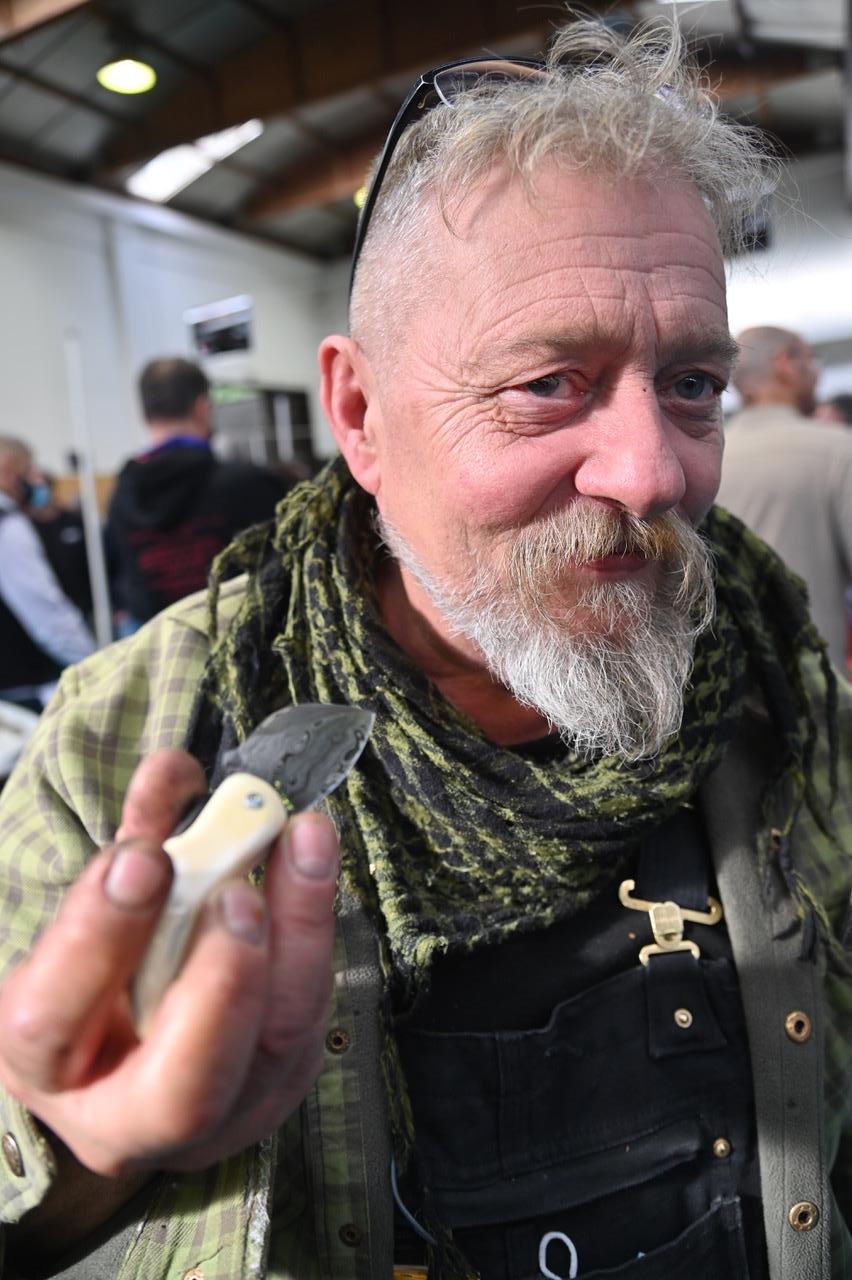 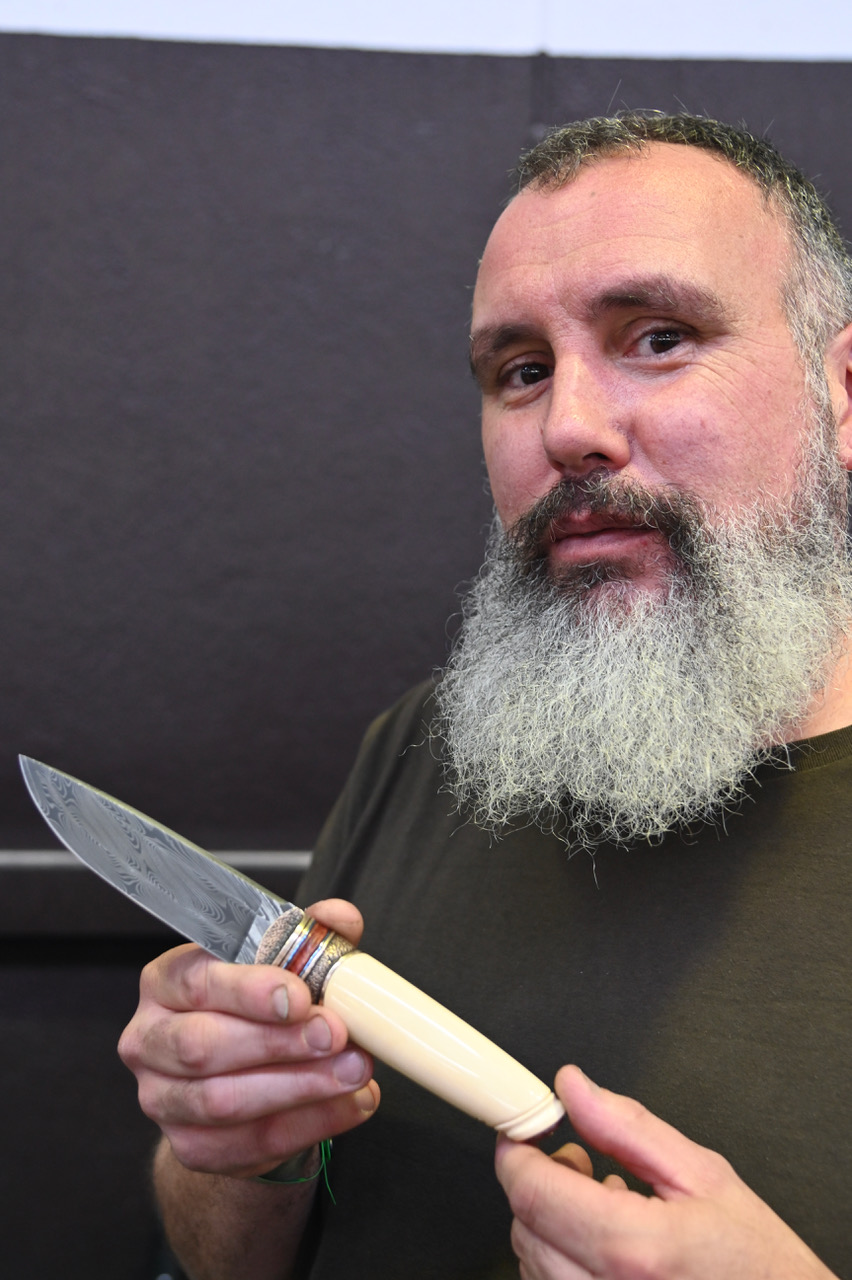 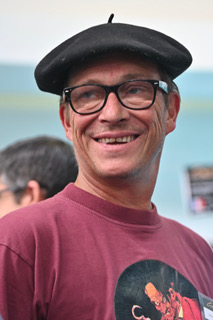 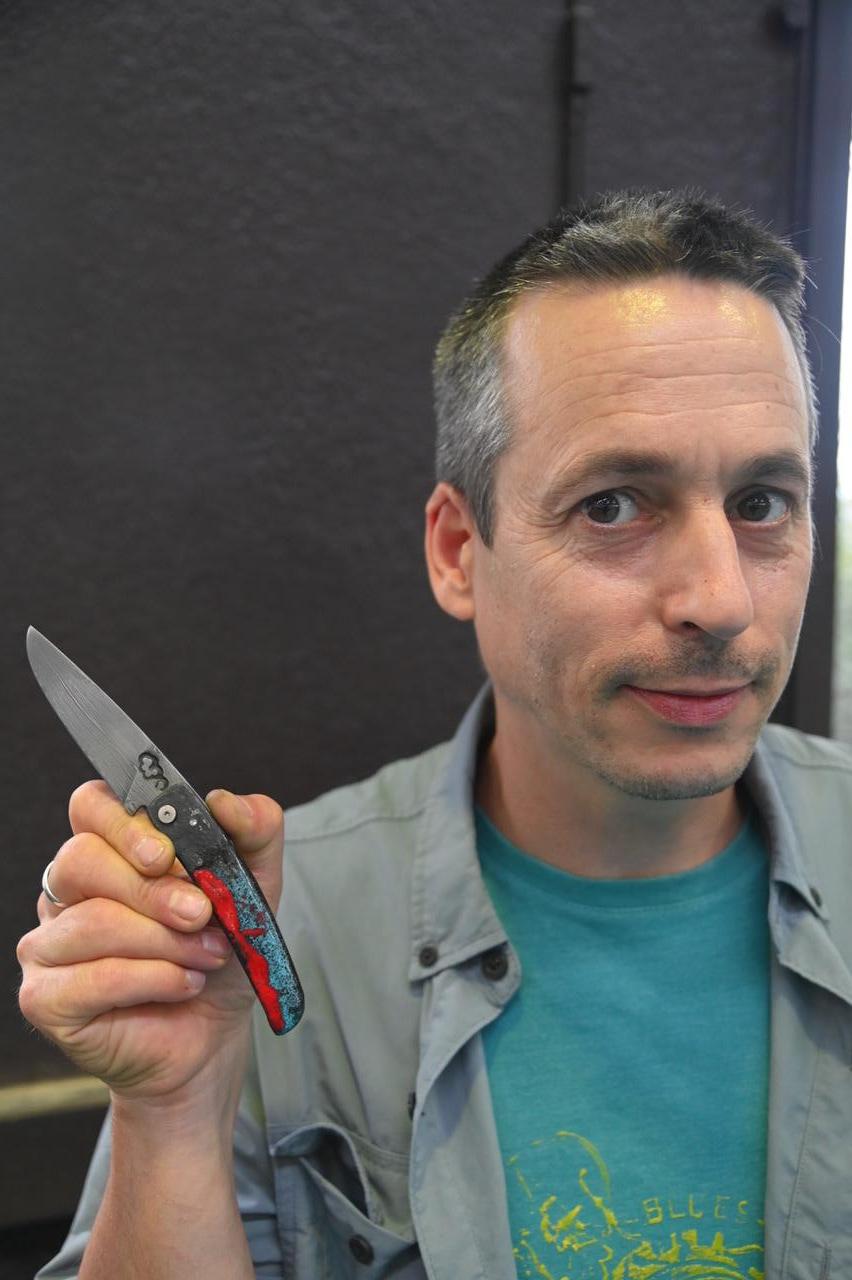 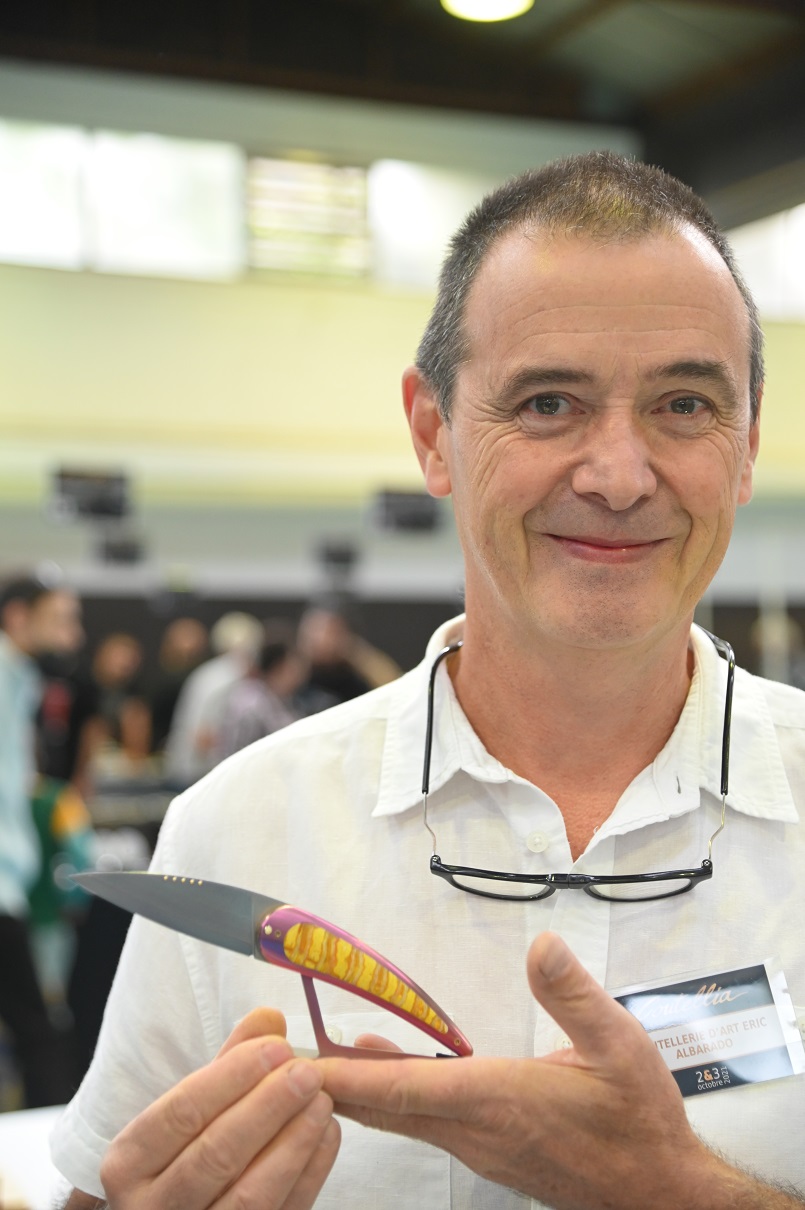 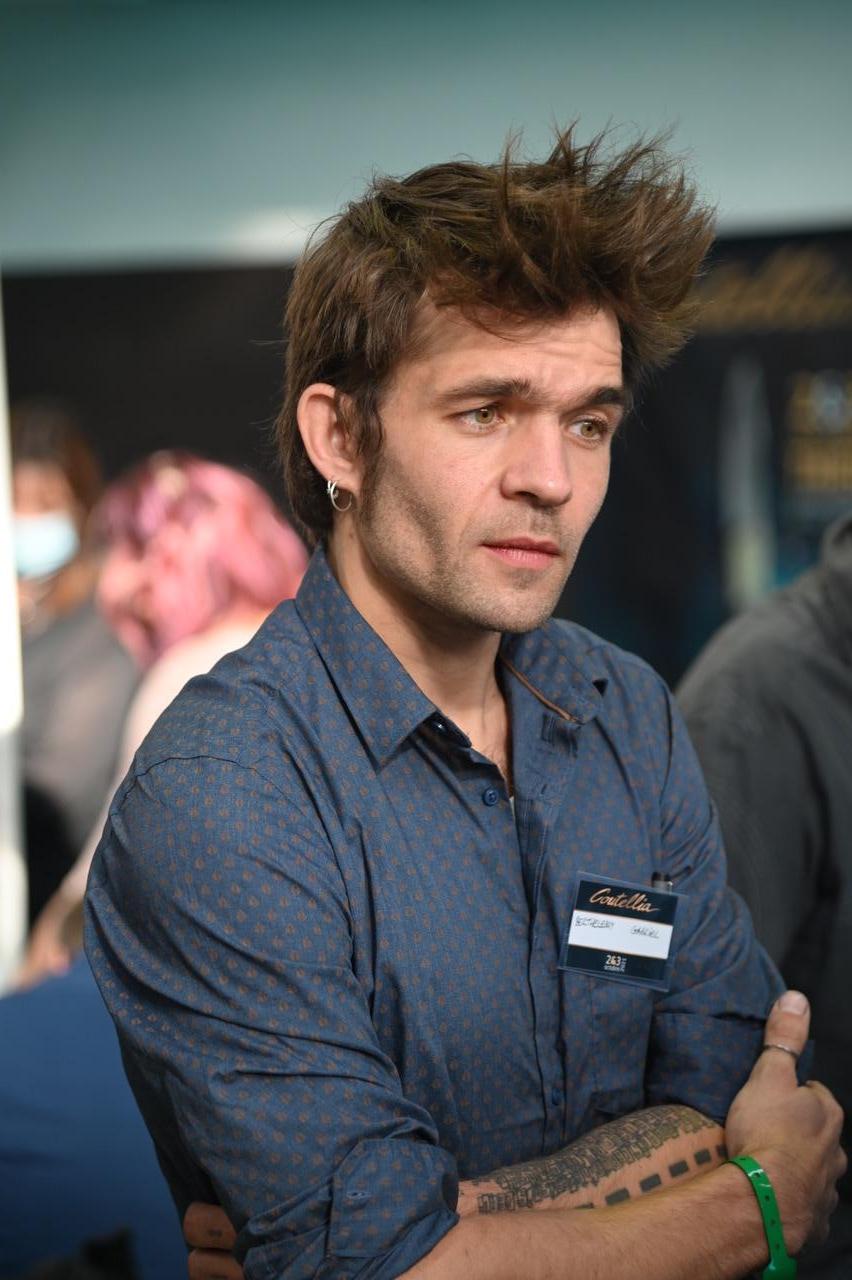 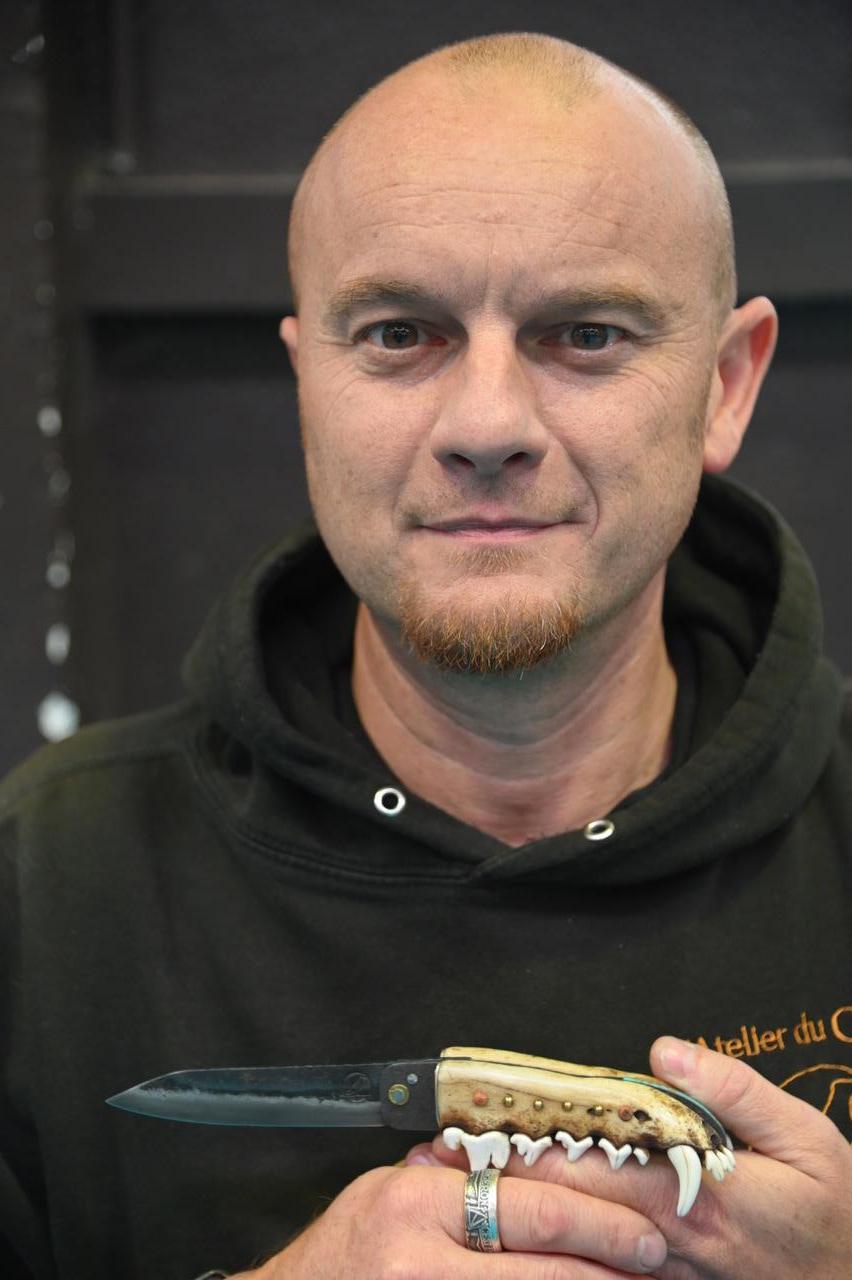 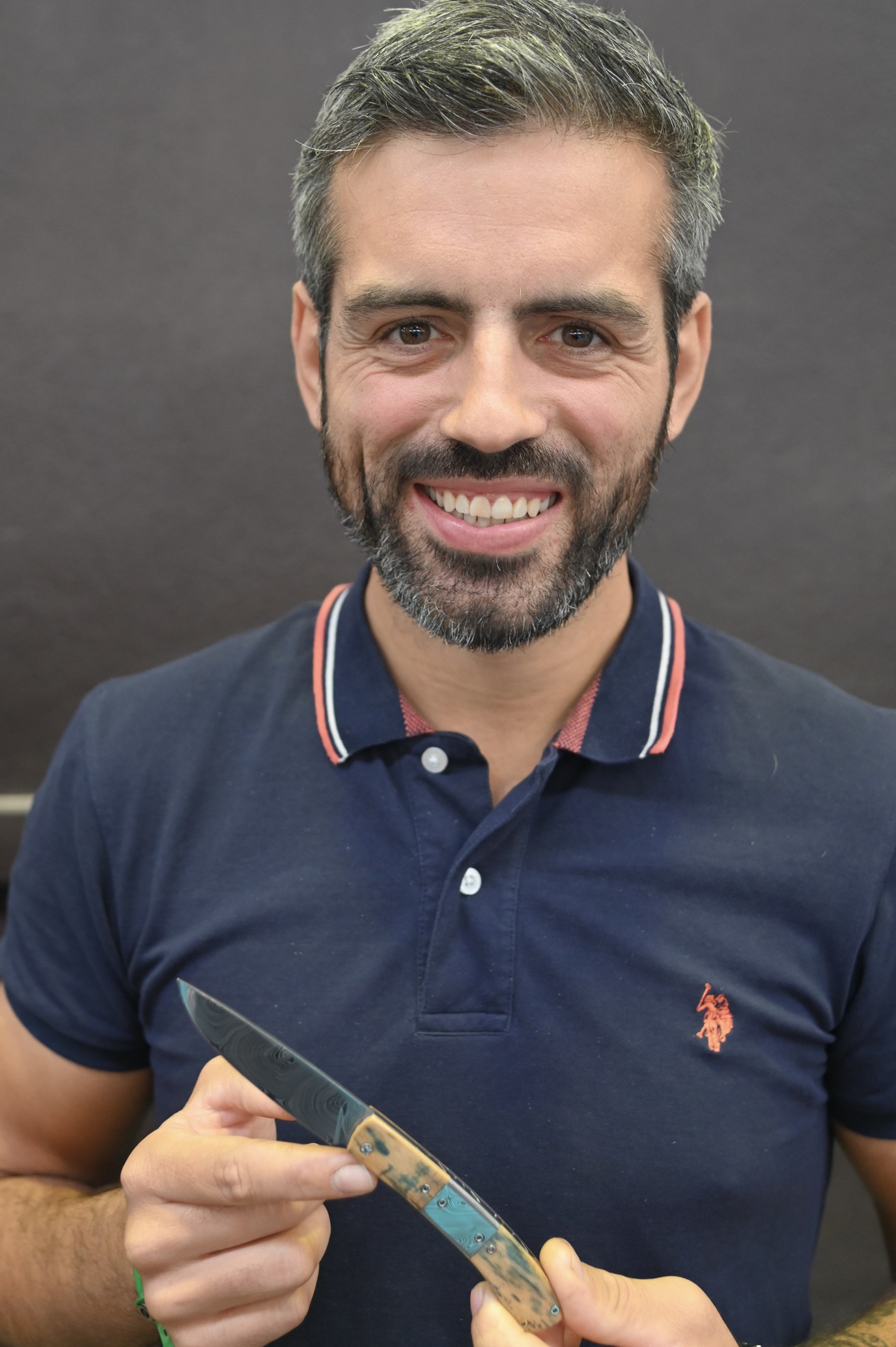 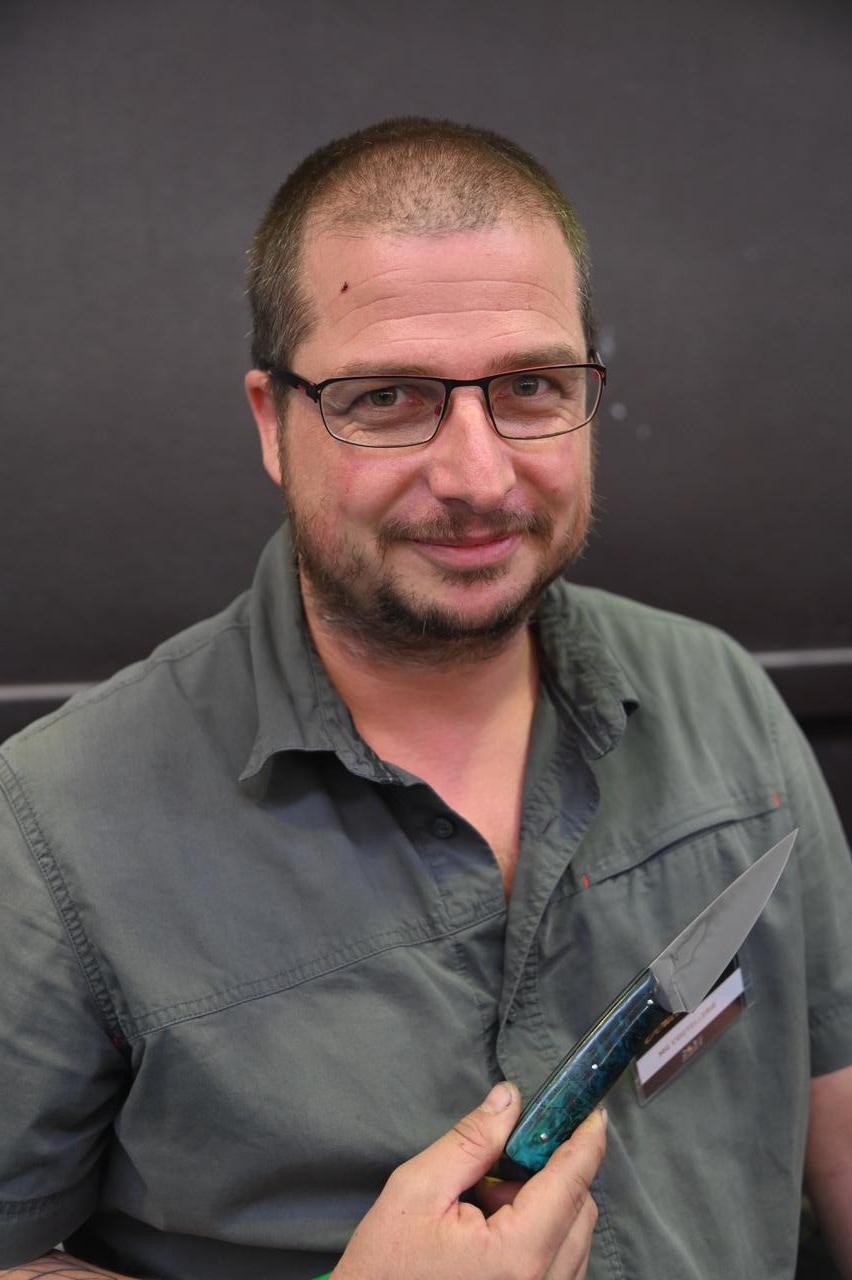 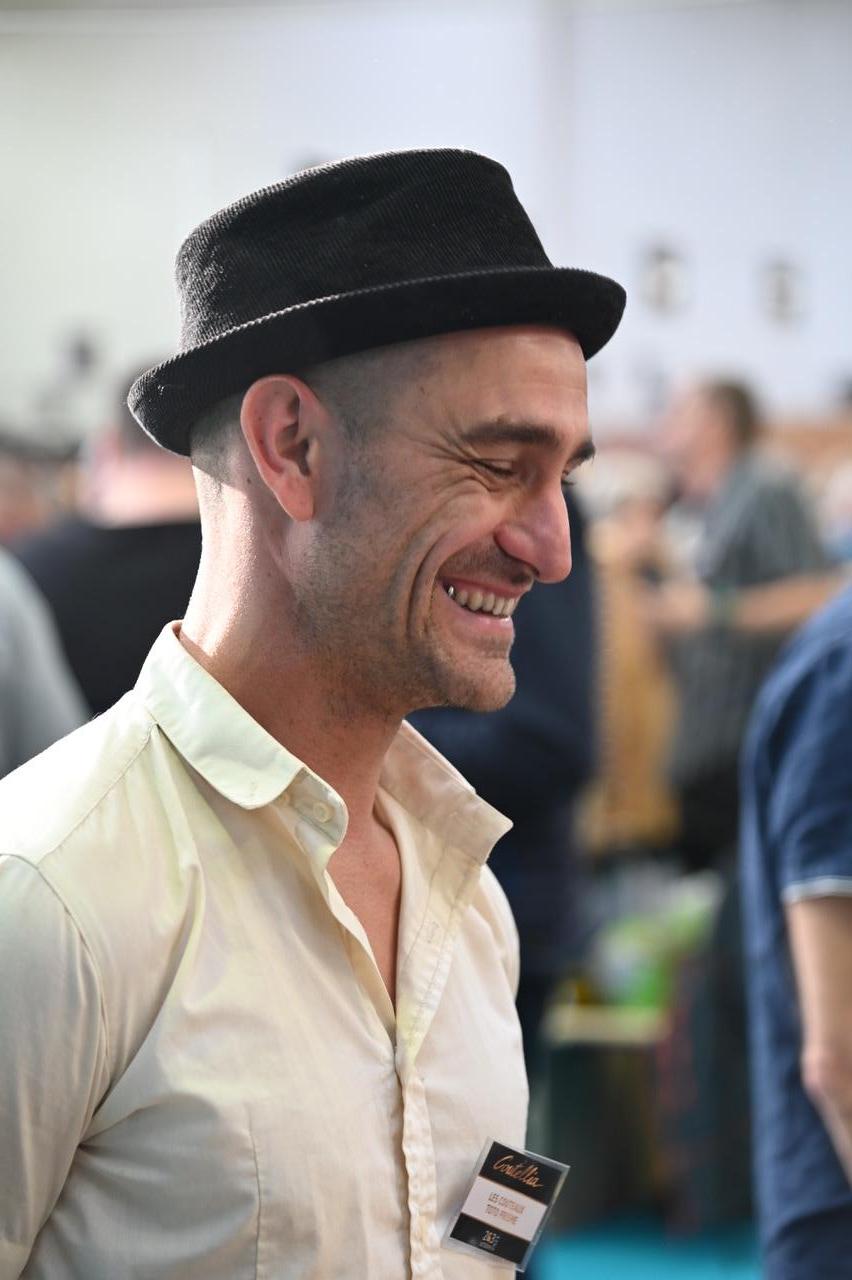 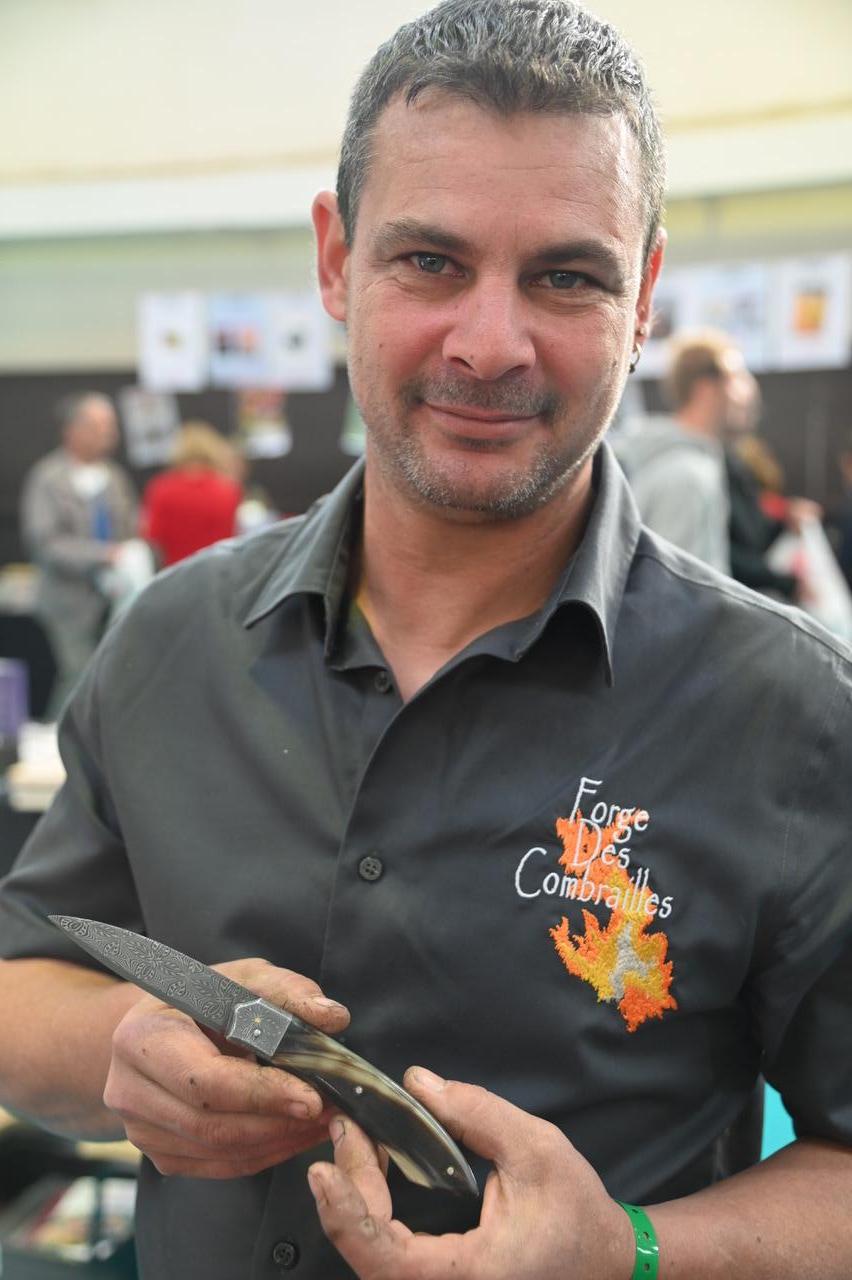 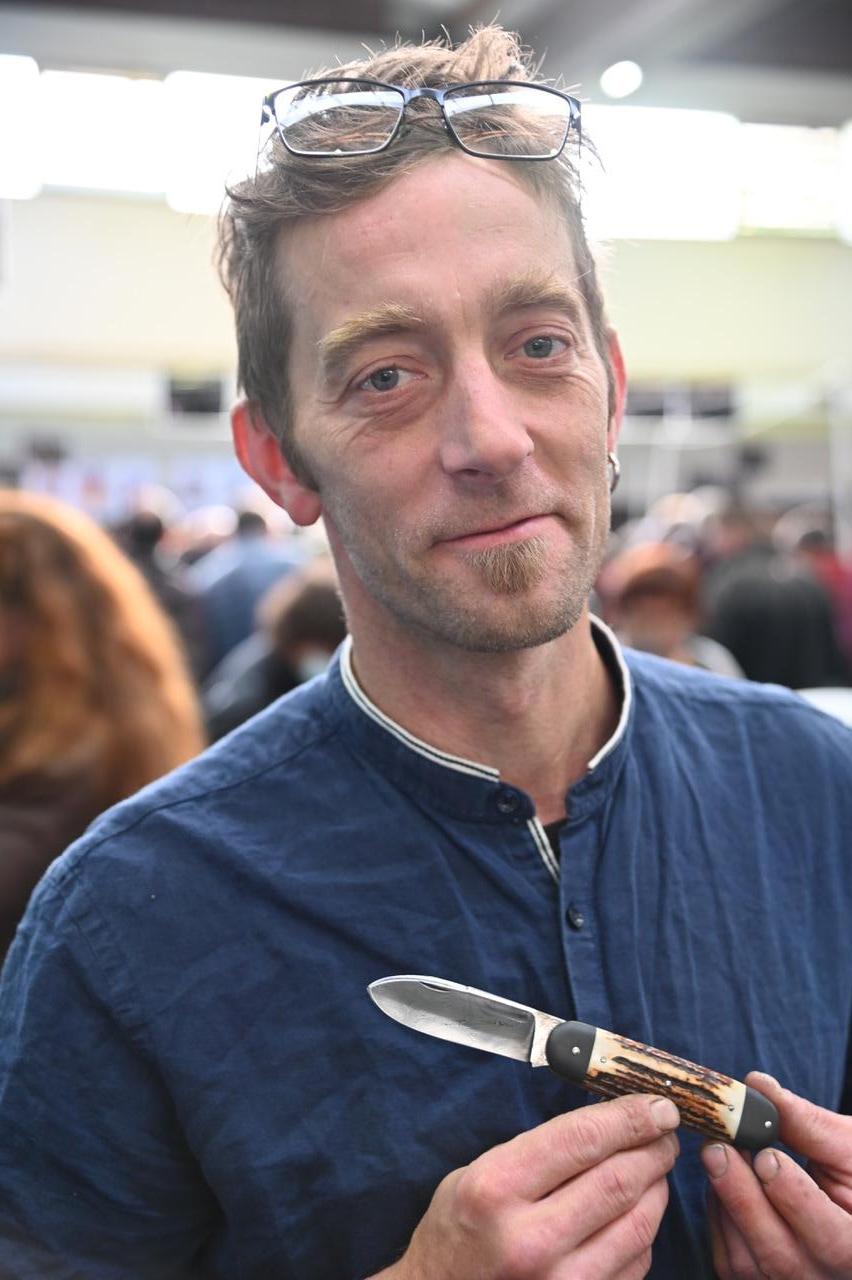 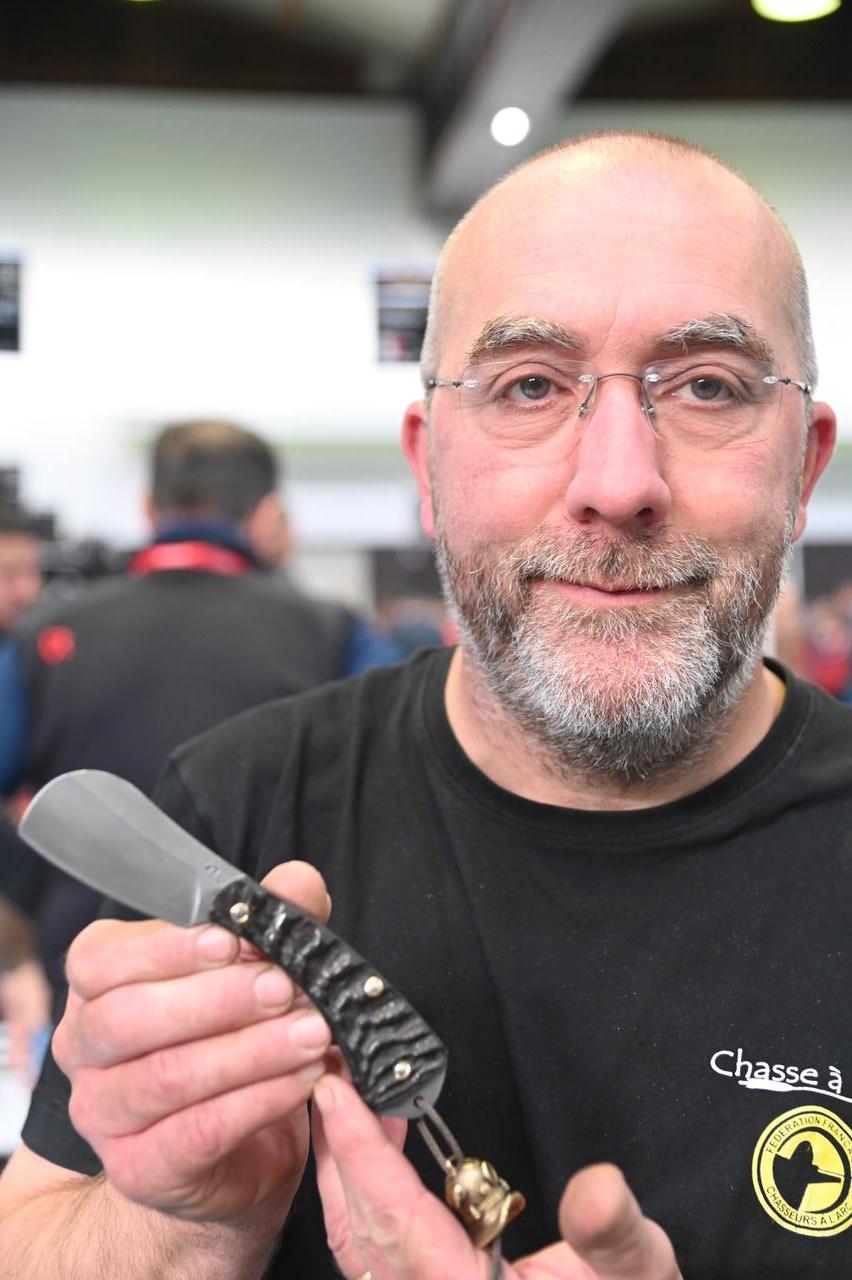 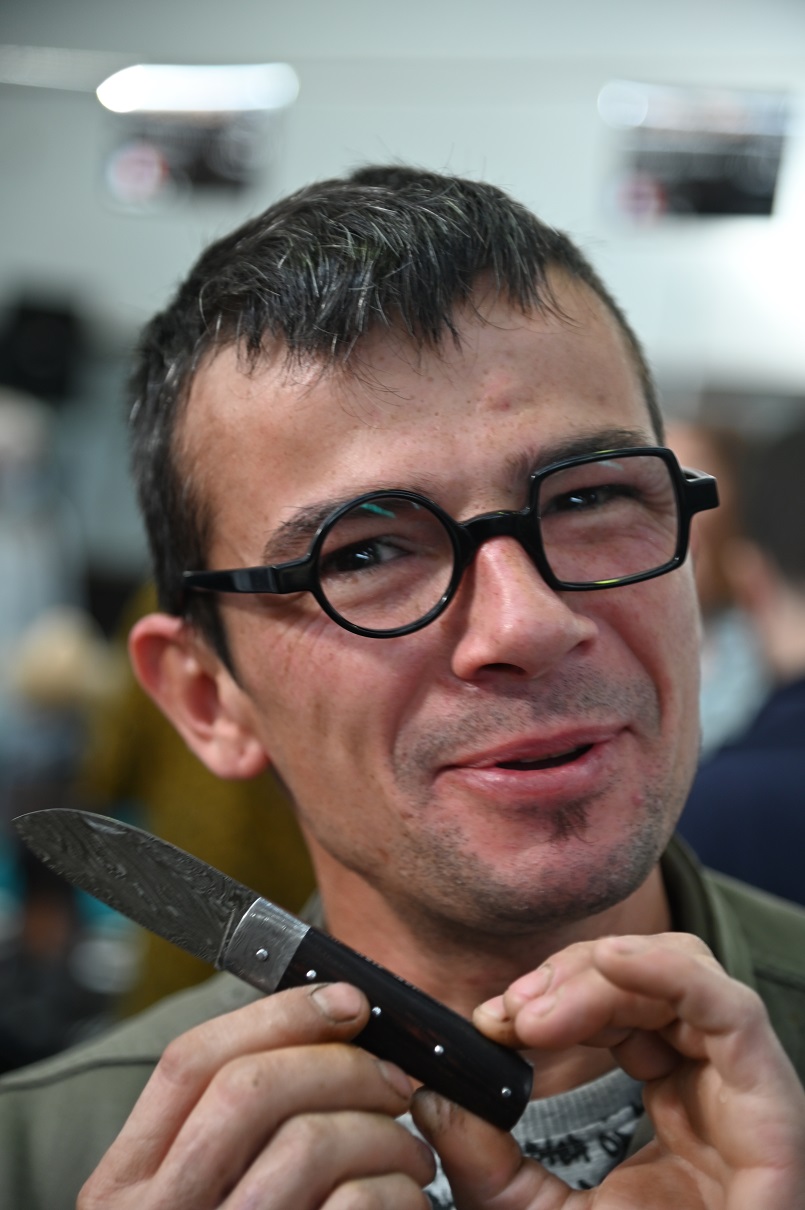 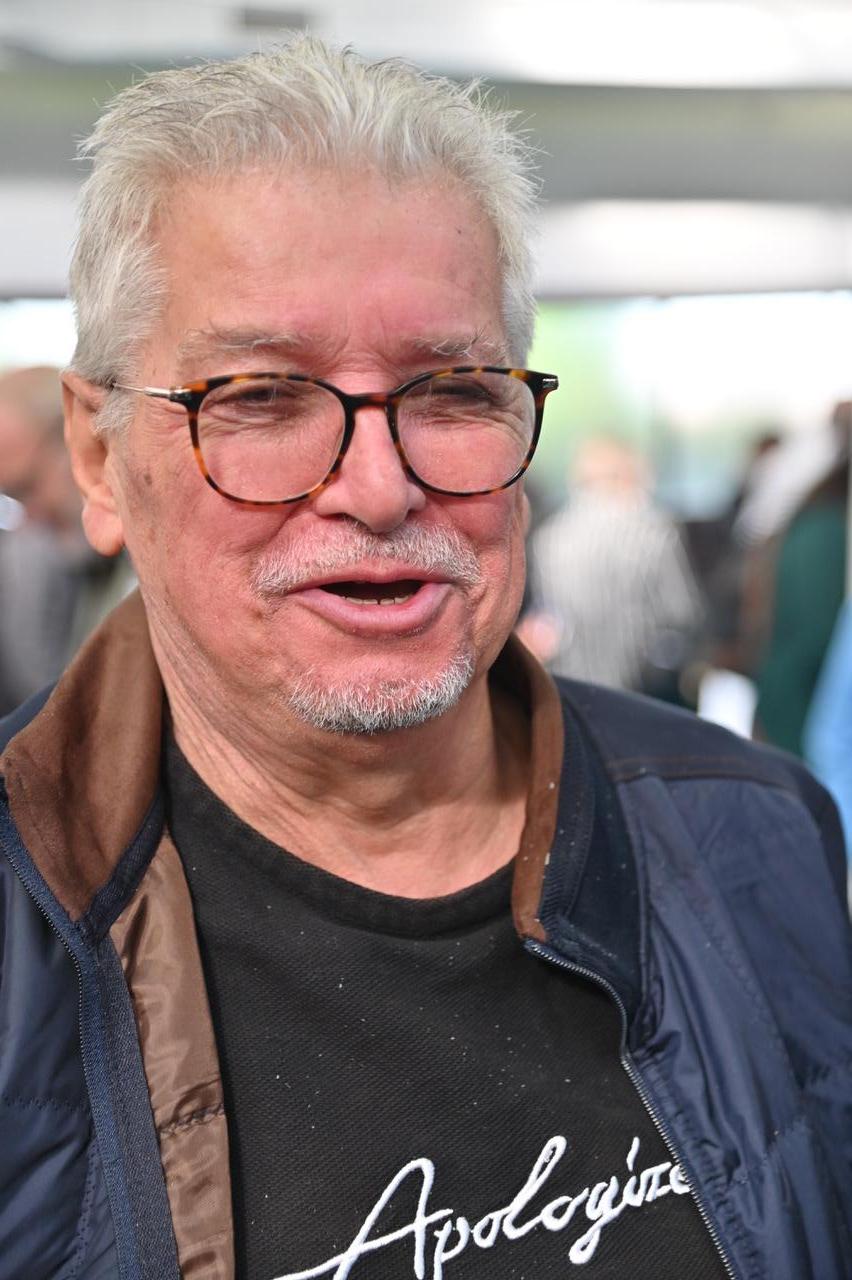 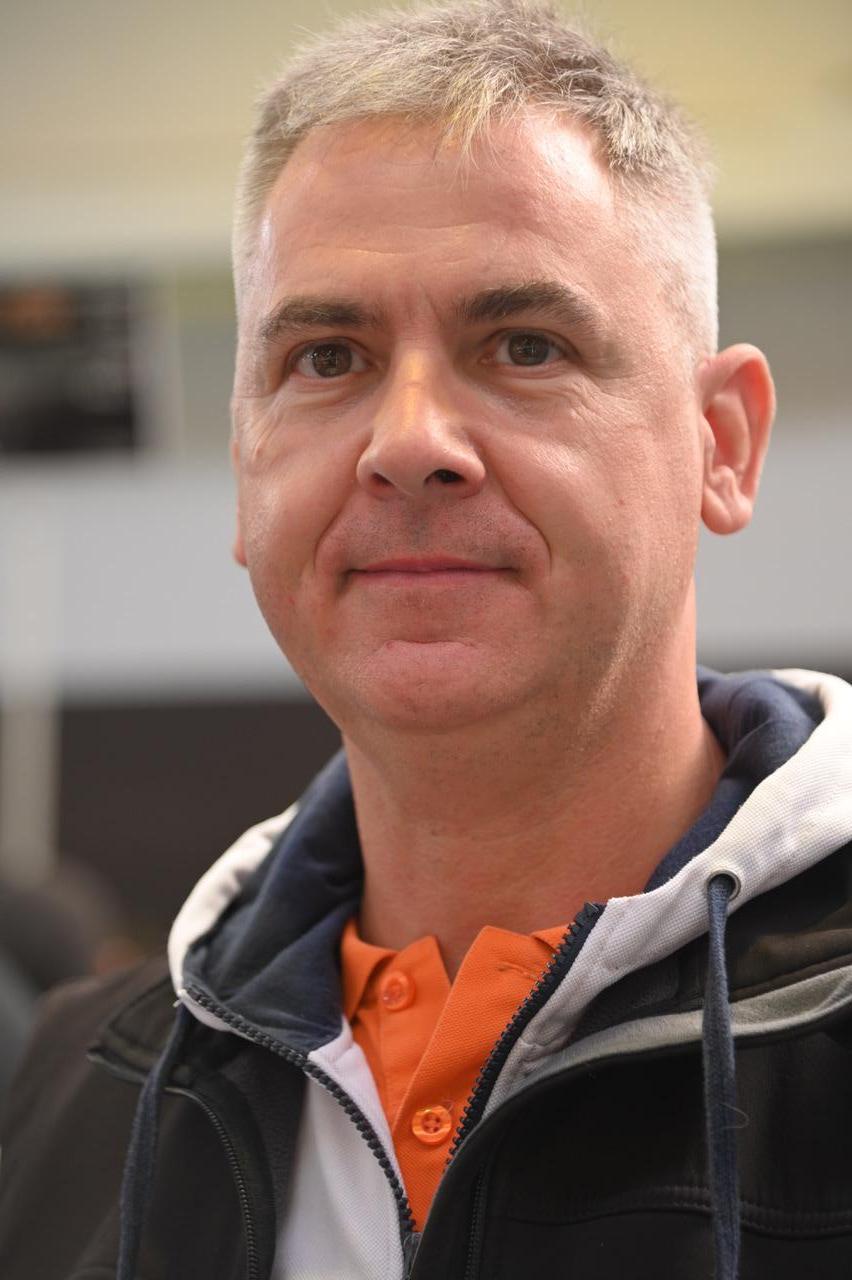 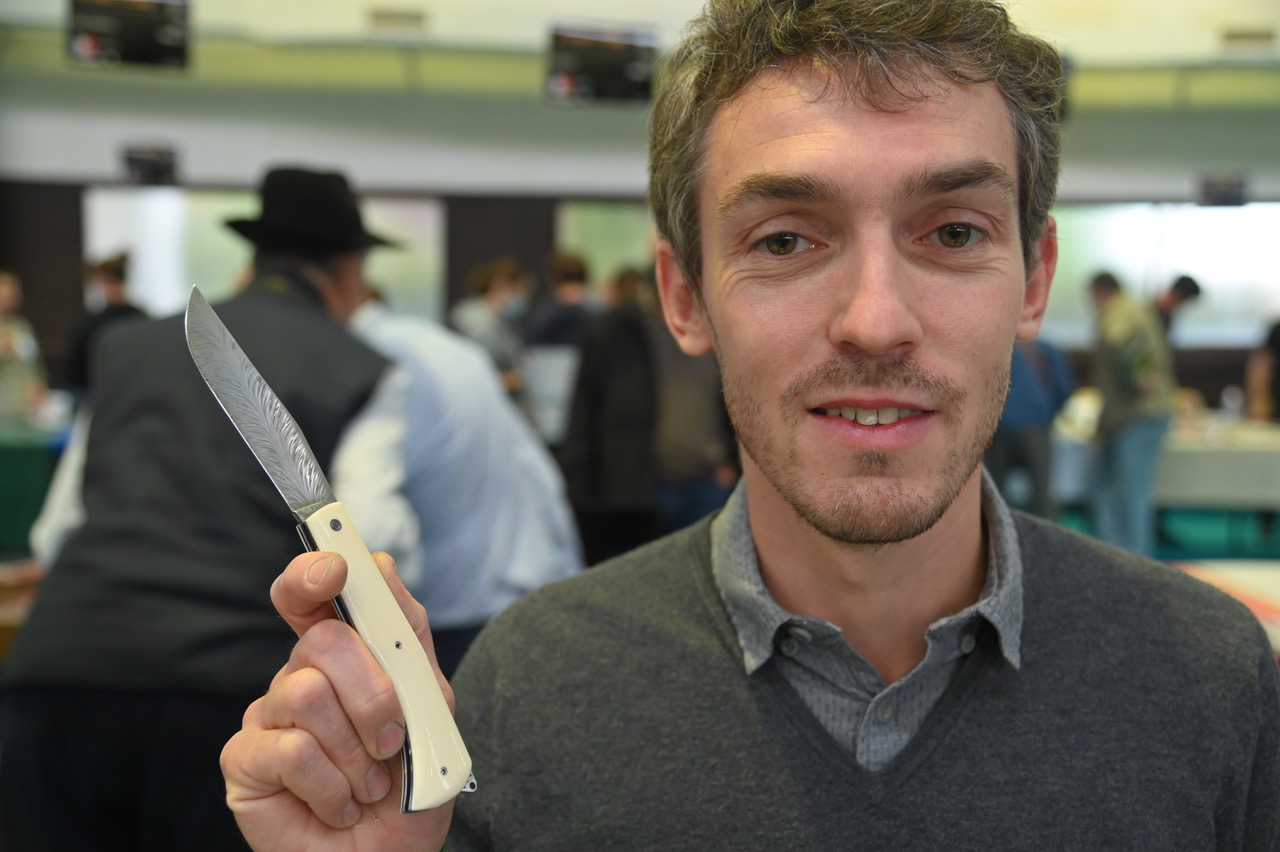 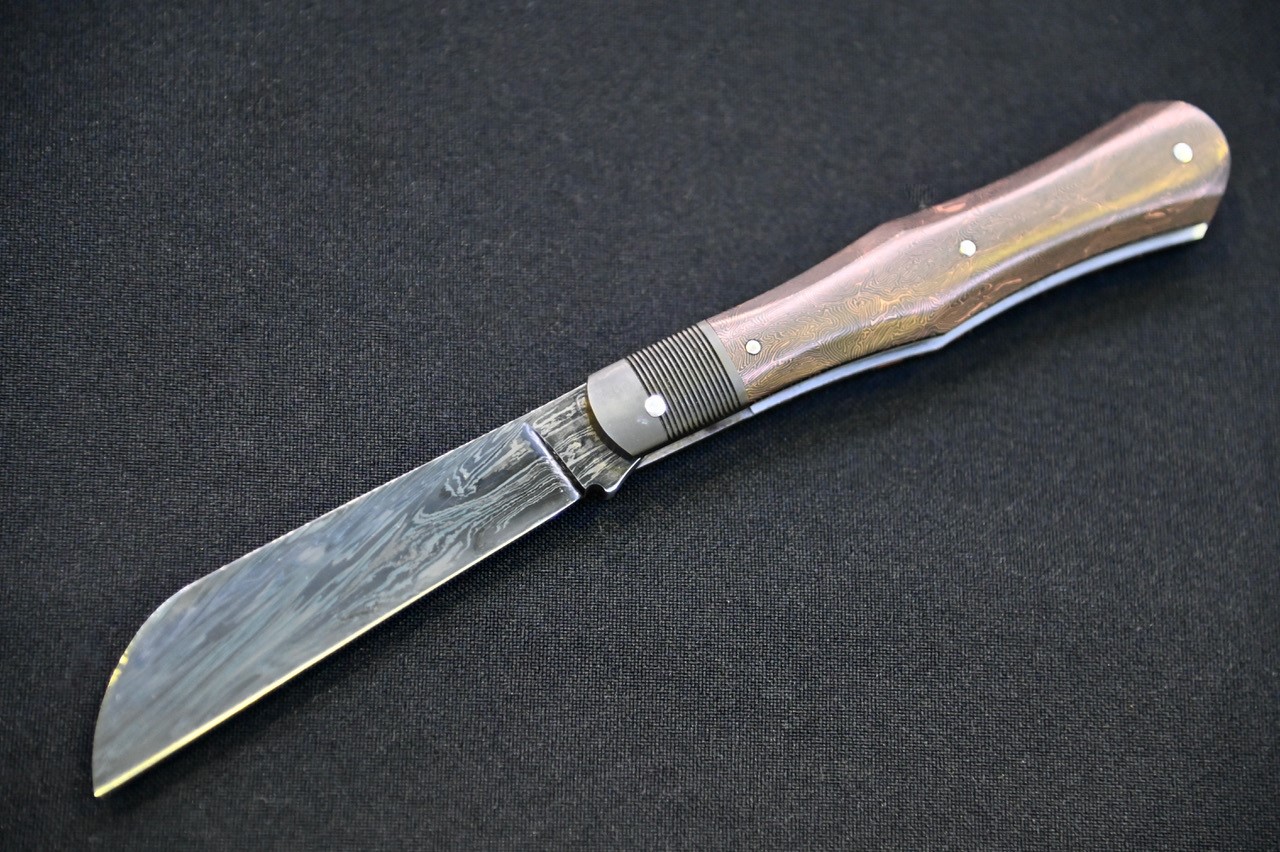 A knife by Benjamin Mittay. 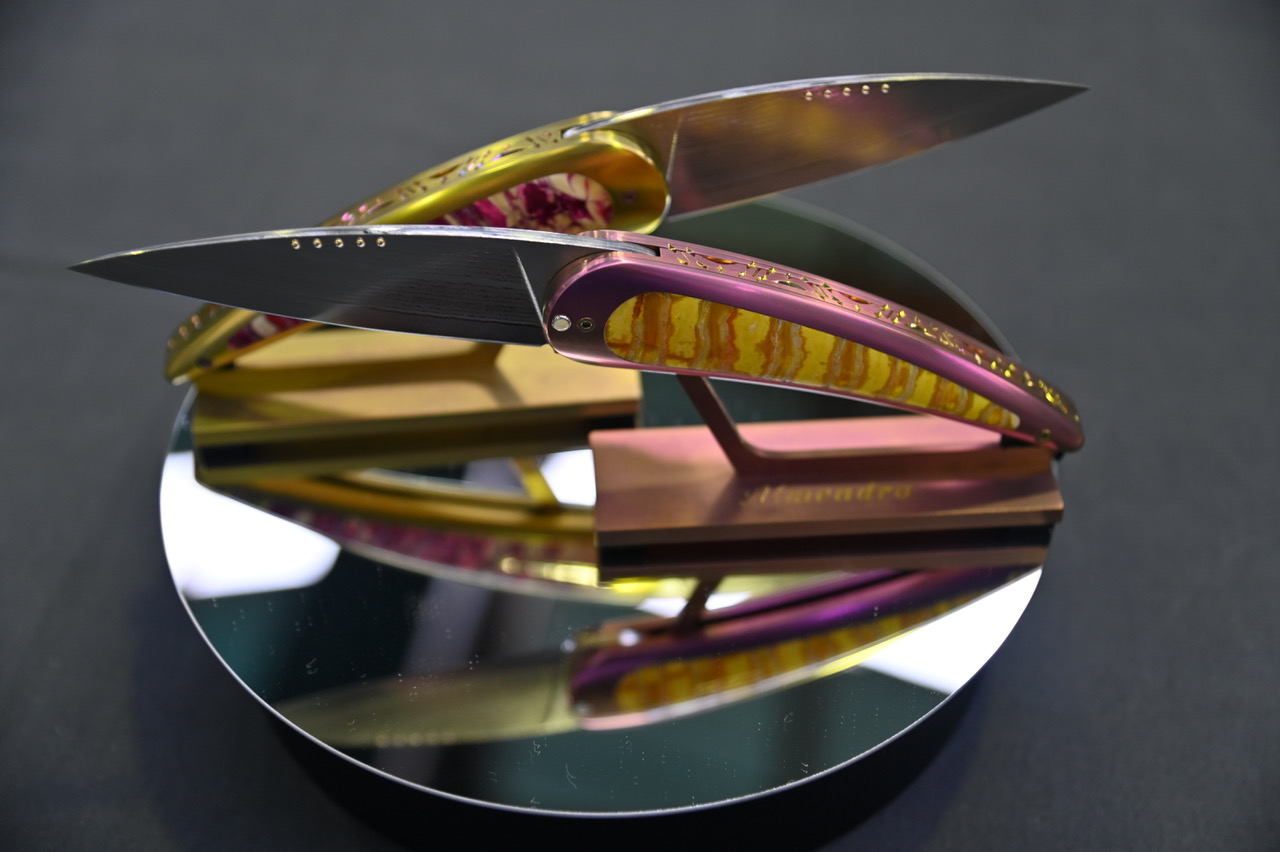